•In March, Kananu declared interest in contesting for Nairobi’s Gubernatorial seat next year.

•Minority Whip Peter Imwatok had given the Deputy Governor a seven-day ultimatum to reshuffle her administration or face unspecified actions. 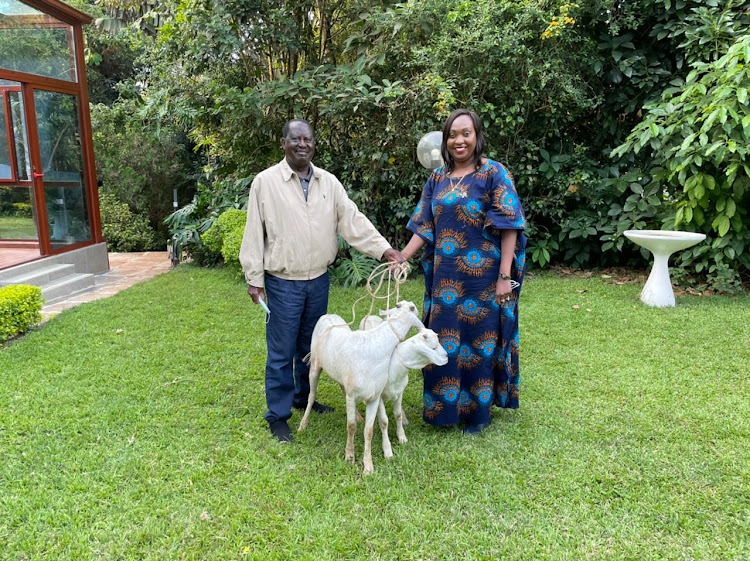 Three months in office, Nairobi Deputy Governor Ann Kananu has managed to keep a low profile with her appearance seen in events linked to the capital.

However, using her position to expand her network, Kananu on Thursday paid a visit to ODM Party leader Raila Odinga at his home in Karen.

“Today ( Thursday)  I paid a courtesy call to Raila Odinga and Mama Ida at their home. I presented them with a gift of Mbuzi and wished the family good health and long life,” read Kananu’s post

Kananu’s Karen ‘tour’ was not just a normal visit and it couldn’t be a coincidence looking at the flow of events at city hall this week.

Her visit came two days after a section of ODM MCAs bashed her and Major General Mohamed Badi. 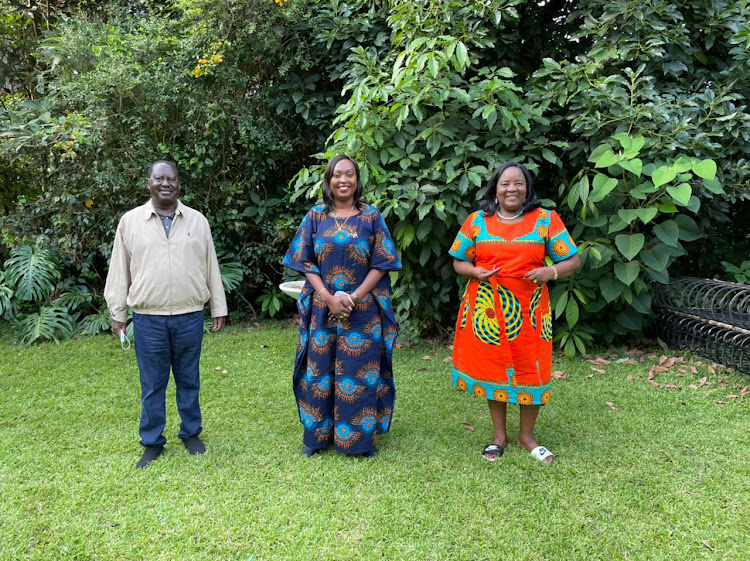 On Tuesday, the MCAs led by the Minority leader Michael Ogada, Minority Whip Peter Iwmatok and his deputy Moses Ogeto held a press conference at the county assembly.

Minority Whip Peter Imwatok had given the Deputy Governor a seven-day ultimatum to reshuffle her administration or face unspecified actions.

He had alleged some county officers who are in office were incompetent and others were being “mislead by outside forces" on how to execute county affairs.

“Kananu has seven days to bring changes in her administration at the county government. Failure to which we will take stern action once normal business resumes in the assembly,” Imwatok said.

Speaking to the Star on Friday, a senior county official who sought anonymity said that her visit to Raila was prompted by the press conference that was held by a section of ODM MCAs.

“What made Kananu see Raila was city politics. Kananu has been in office for three months and out of the blues the MCAs decided to poke at the deputy governor,” the officer said.

The officer explained that Kananu even when she was a chief officer avoided being dragged into MCAs indifferences and was always independent.

“It has been in public how Nairobi MCAs have in the past been involved with power battles among themselves and with the executive. To avoid all the back and forth with MCAs, Kananu saw it best to take it up with the ODM party leader,” said the officer.

A second term ODM MCA who also sought anonymity said after her visit to Raila, the legislators will have to take a step back from dragging Kananu into petty issues.

“We all know Kananu had the blessings of Raila and Uhuru for her to become the deputy governor. The press conference by my assembly leaders trying to poke Kananu was petty and I know that is why she went to Karen,” said the MCA.