95% of meat sold in supermarkets contains drug-resistant bacteria, superbugs - from overuse of antibiotics by farmers

• Report showed high bacterial contamination of pork at 98.4 per cent and poultry at 96.6 per cent.

•  Contamination traced to antimicrobials used at farm level, not meat handling after slaughter. 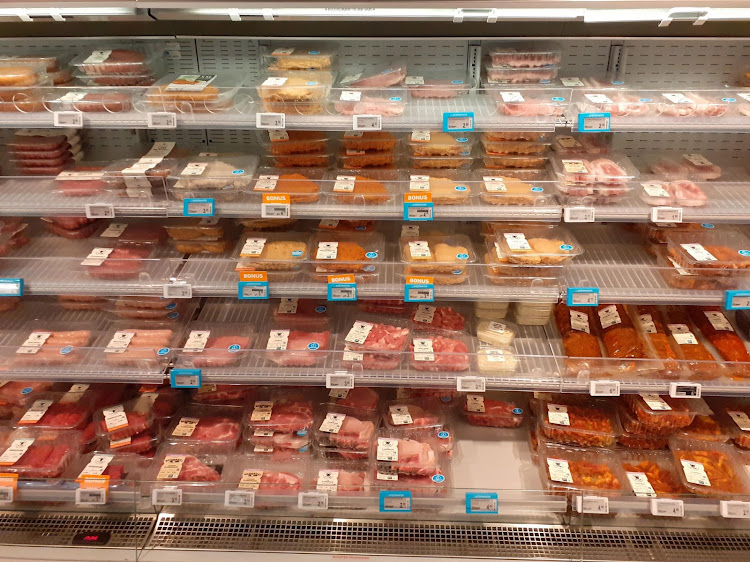 The pork and chicken you buy from supermarkets around Kenya could well be contaminated with drug-resistant bacteria, or superbugs.

That's because livestock suppliers use too many antibiotics to promote growth and prevent disease, ultimately presenting a public health threat.

Research released on Wednesday by World Animal Protection found high levels of contamination in many meat samples. The highest contamination was found in pork and chicken brands managed by supermarkets.

The survey was released in a webinar and discussed in a subsequent press briefing.

The samples were tested at Kemri.

WHO says superbugs are strains of bacteria, viruses, parasites and fungi resistant to most antibiotics and other medications commonly used treat the infections they cause. 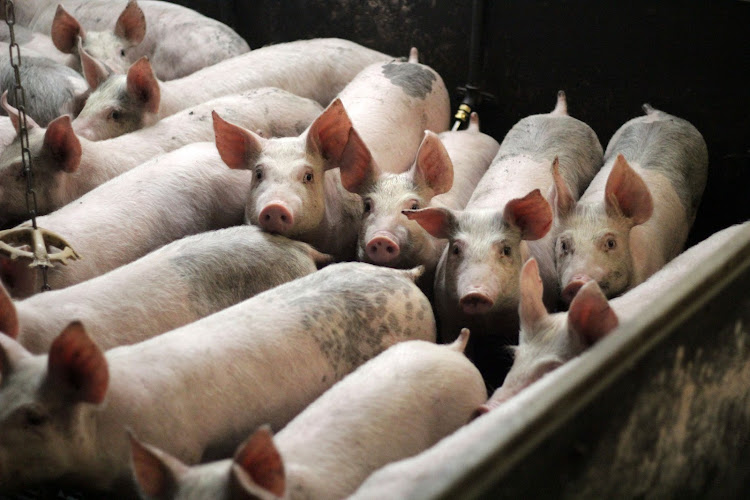 The bacteria have developed the ability to resist commonly prescribed medications, rendering them useless.

The study indicated various variants of escherichia coli, or E. coli, was present in the pork and other meat samples.

“The results showed high prevalence of bacterial contaminants in both pork at 98.4 per cent and poultry at 96.6 per cent," Yamo said.

The most common bacteria was E. coli collected from meat.

"The contamination was traced to antimicrobials used at the farm level, not meat handling after slaughter," Yamo said.

The report said while most contaminants are not necessarily pathogenic, the presence of salmonella and shigella in the food chain of both pork and poultry products is concerning.

This is because there's a likelihood of an animal origin other than cross-contamination along the value chain, as in the case of other isolated bacteria.

“The resistant patterns and phenotype observed are worrying because significant resistance was also registered against high priority antibiotics drugs such as Cefepime, Cefoxatime, Ciprofloxacin, Vancomycin, and Erythromycin,” the study read. 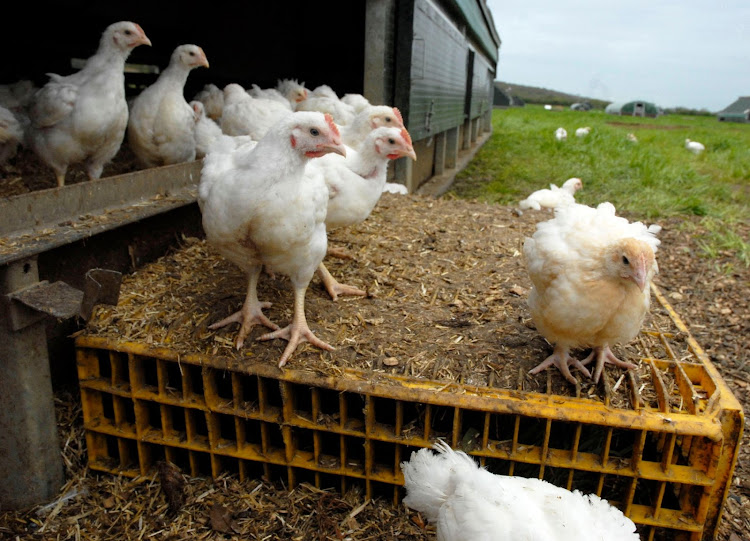 “This increases the need to use antimicrobials to control these infections, and it reduces microbiological safety of animal products and threatens public health,” Yamo said.

“Higher welfare standards are not only good for animals but also for  people and their businesses. It’s one of the major ways the livestock industry can help in addressing the the superbug crisis,” he said.

Yamo said it's necessary to ensure suppliers of livestock products commit to use antibiotics responsibly in farming and to stop use of antibiotics as growth promoters and for prophylactic purposes.

“The government should strengthen policies and regulatory framework in livestock farming to allow for improved animal welfare and responsible antibiotic use.

"It should also make AMR (anti-microbial resistance) a priority by ensuring it is firmly grounded on the political agenda and adequate resource allocation,” the report said.

Consumers were urged to pressure supermarkets to retail high welfare products. They were also urged to commit to better animal welfare by joining campaigns to transform global food systems.

Bushmeat not safe for you, Kwale residents warned