This will also monitor all the operations within the bus termini and control how PSVs will operate.

• This comes as plans to decongest the CBD takes shape with the construction of six termini; Fig Tree, Green Park, Muthurwa, Desai, Park Road and one at the junction of Workshop and Bunyala Roads.

• Using this kind of system according will ensure that all matatus observe discipline, there is no crowding of matatus in termini and law and order is observed. 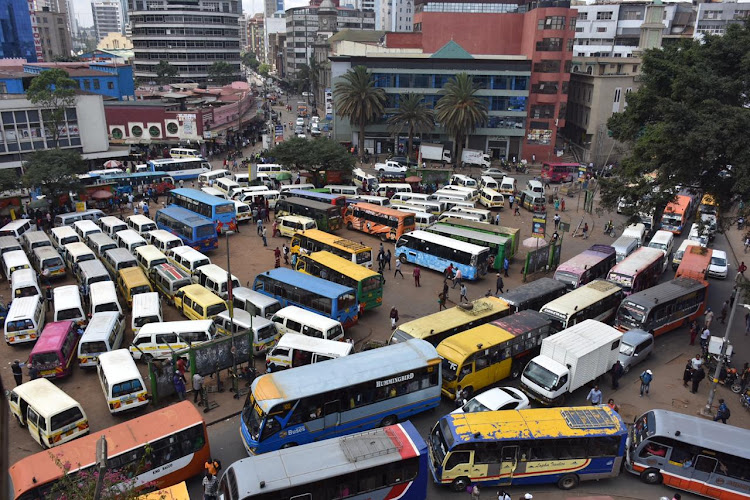 The matatu sector operating in Nairobi’s central business district has been known to be unruly and uncontrollable.

As a result, the matatus have turned almost the whole of Tom Mboya Street and Ronald Ngala into stages, causing traffic jams and less space for motorists.

Along Ronald Ngala, you will find more than three touts luring commuters in the matatus, which, to many, is a nuisance.

Due to the matatu congestion, pickpockets and muggers have taken advantage

However, to streamline this, the Nairobi Metropolitan Services plans to introduce smart cameras and a digital queuing system in the upcoming bus termini.

This comes as plans to decongest the CBD takes shape, with the construction of six termini at Fig Tree, Green Park, Muthurwa, Desai, Park Road and one at the junction of Workshop and Bunyala roads. 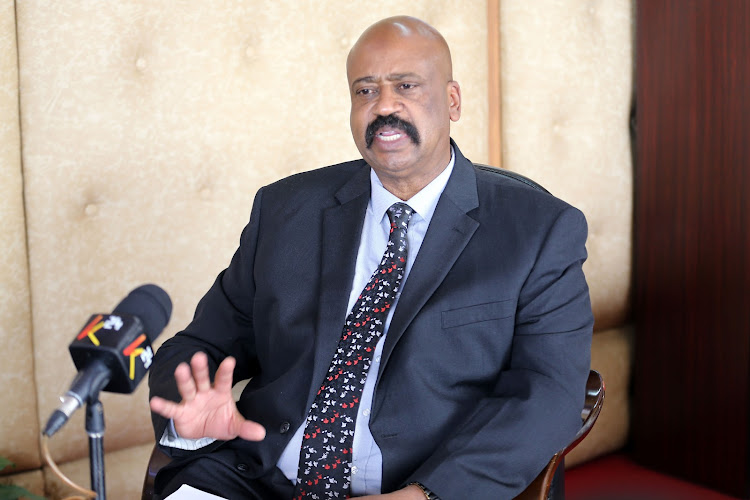 NMS director general Mohammed Badi said the cameras will monitor all the operations within the bus termini while the digital system will control how the matatu will operate while picking up and dropping off passengers.

To ensure there is proper enforcement, police posts will also be set up in the termini.

“Within the termini will have the police post where police officers will be in charge of enforcement and to restore law and order in the city,” Badi explained earlier this month.

At the same time since the termini will be under surveillance, this will reduce the crimes committed on the streets within the city centre,” he said.

All the smart cameras will then be linked with the operation centres at the police headquarters and also the NMS offices for monitoring purpose.

He said, from the operational centre at the termini, it will note every matatu coming into the termini and immediately be put in the queuing system.

“ If the matatu is coming from Langata Road, it will be detected at the operational centre and plans will be made on how passengers will be dropped and automatically be put in the queuing system,” Badi said.

Also, designated officers will be put in the operation centre to monitor all the happenings.

Using this kind of system according will ensure that all matatus observe discipline, there is no crowding of matatus in termini and law and order is observed.

The system will also reduce the many touts that lure passengers as the movement will be controlled by technology.

NMS is already in the process of contracting a company in a government-to-government contract to roll out the plan.

Among the six termini, Park Road and Desai as well as the one in Westlands are complete.

Final touches are happening at Green Park which is suppose to be commissioned by President Uhuru Kenyatta.

Works have already commenced at the terminus between Bunyala and Workshop Roads.

Green Park will be the drop-off and pick-up point for matatus plying the Ngong and Lang’ata routes.

According to the decongestion strategy, matatus using Waiyaki Way will pick up and drop off passengers at Fig Tree terminus in Ngara.

A terminus at Muthurwa-Landhies will be expected to serve matatus from Jogoo and Lusaka roads.