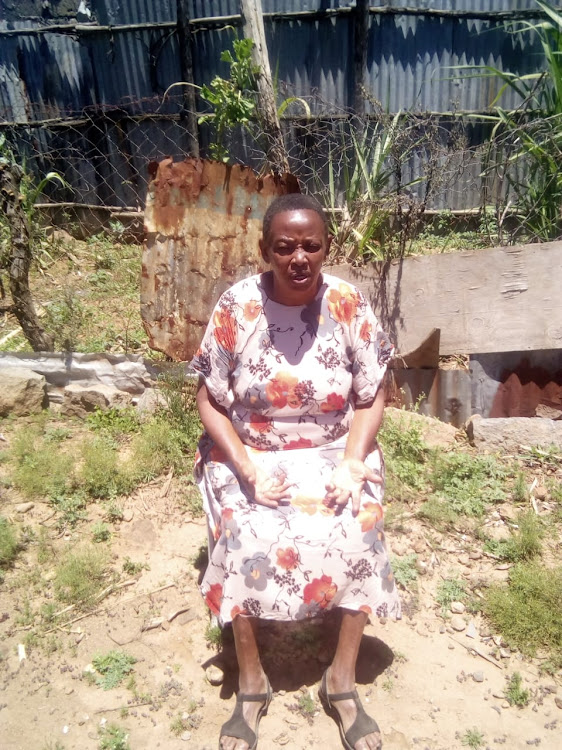 Pauline Mwangangi at her home in Ruai
Image: CORAZON WAFULA

Pauline Ngomi Mwangangi, 72, wants the court to issue an arrest warrant, saying the lawmaker ignored an earlier ruling that directed him to surrender the parcel at Dunga Close—reference number 209/8313.

She says Justice B M Eboso of the Environment and Lands Court in Milimani issued the order on October 30 and dismissed Ngunjiri's application for an injunction against her.

The granny says she has been reduced to a beggar after Ngunjiri evicted her from the premises last September, a property she says she has owned for the past 45 years.

She has accused the legislator of fraudulently obtaining documents and transferring the disputed plot to his name under a company called Pale Kenya Limited in which he is the principal director.

Through her lawyer Eric Mutemi of Nzamba Kitonga Advocates, she has filed an application for a warrant of arrest. 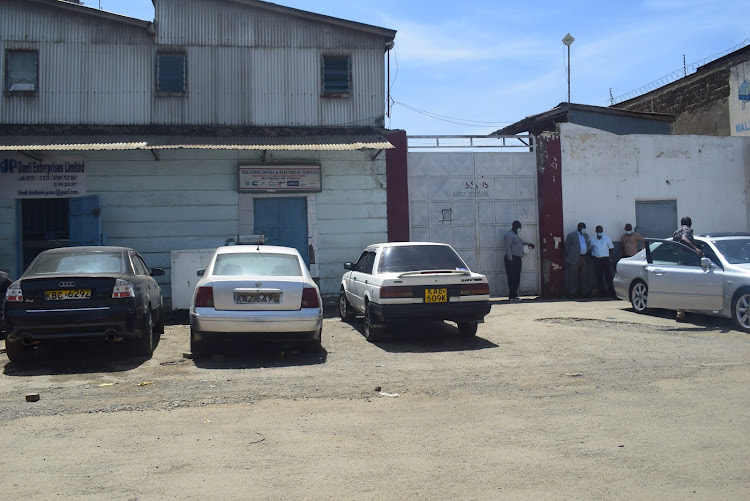 Disputed property on which rental shops, a garage and offices were developed.
Image: CORAZON WAFULA

When the application came up for hearing on Monday, Mutemi said the lawmaker came with armed goons and forcibly evicted her client and coerced her tenants to be sending rent to him.

"Despite the ruling on October 30, my client cannot access her property since Ngunjiri has placed armed goons and he's trying to justify his illegal actions before this court," Mutemi said.

Ngomi is also seeking an enforcement order to be issued to the officer commanding the Industrial Area police station to ensure she takes over the property.

On June 2, 2020, Ngunjiri filed a case at the Milimani Environment and Land Court in which he sought a permanent injunction restraining  Ngomi whether by herself, her servant's employees, or agents from entering or trespassing in any way on the premises.

In a sworn affidavit, he deposed he was the director of the plaintiff company. He said the company purchased the property from the administrators of Esther Njoki Peter Muigai Kenyatta and the suit property was duly conveyed to him.

But Ngomi opposed the application in an affidavit sworn on July 20, 2020. She said she was the owner of the property by the virtue of being the administrator of the estate of her late husband, John Mwangangi.

Her case was that the husband bought the property from Esther Njoki Peter Muigai Kenyatta (Esther) in September 1975 at Sh79,000 through a sale agreement dated the 27th day of that month.

Together with her husband, they took possession of the property in 1975 and developed rental shops, offices and a garage, she told court. 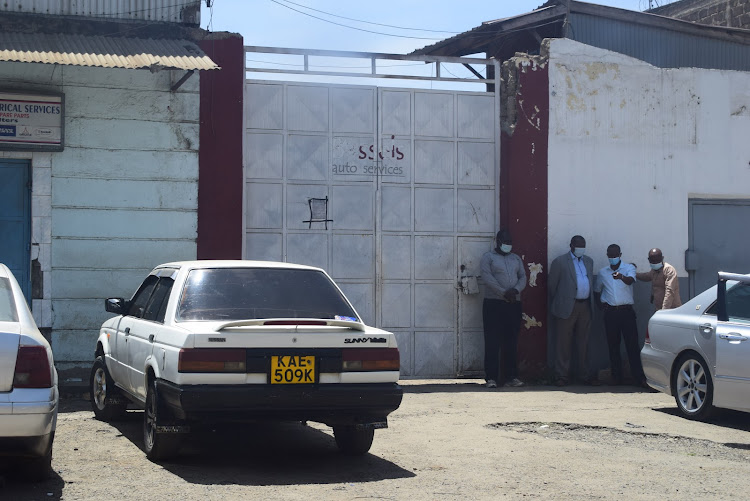 In December 2003, her husband was attacked by unknown people and later succumbed to his injuries.

After his death, the administrators of Esther’s estate filed Nairobi HCCC No 1385 of 2005 seeking her eviction. The said suit was subsequently dismissed.

Lawyer Nzamba Kitonga (now deceased) argued that the purported sale and transfer of the suit property to the plaintiff was a fraud because the property was sold and vacant possession given to the late Mwangangi in 1975.

In a ruling delivered on October 30, 2020, Justice Eboso rejected the application for lack of merit. He further ordered the status quo to remain and that widow continue having possession of the property without disposing of it or developing it further.

Dissatisfied by the ruling, the MP, through lawyer Antony Kago, filed an application demanding Justice Eboso recuse himself from the case.

Justice Eboso on Monday said he will deliver ruling on the two applications on May 6. 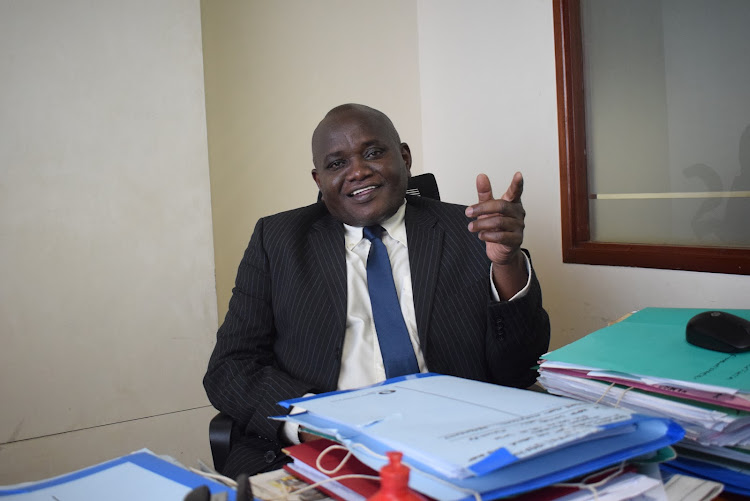