The disbursement of funds delayed because of wrangles at the county government.

• A total of 59,500 students would benefit from the ward bursary fund to be administered by MCAs. 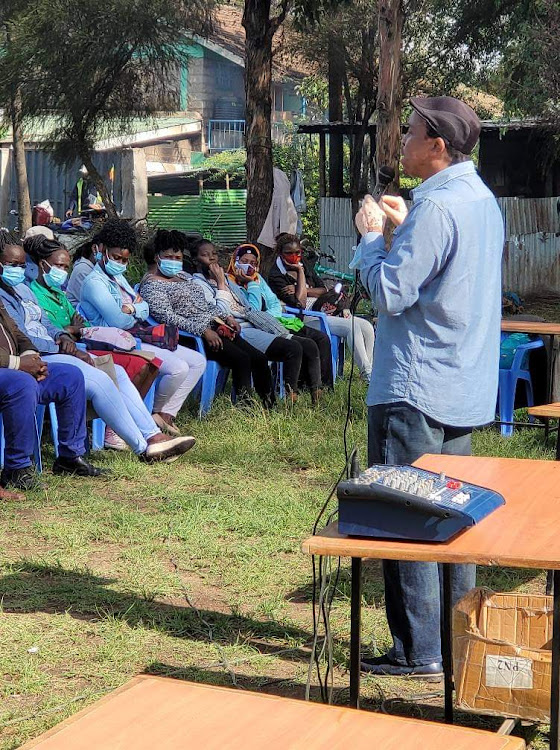 Education executive Janet Ouko said the bursaries were for the 2019-20 financial year. The delay of disbursement was due to wrangles at the county government.

A total of 59,500 students would benefit from the ward bursary fund.

“Each ward has received Sh3.5 million, which will go to the 700 identified students. Those in tertiary education like driving school and hairdressing are also considered,” Ouko said.

In this financial year, the county has committed Sh400 million for bursaries and scholarships.

County assembly education committee chairperson Samora Mwaura called for increment of the ward bursary from Sh3.5 million to Sh6 million in the 2020-21 financial year so more students can be assisted.

Deputy Governor Anne Kananu affirmed her commitment to addressing  inequalities in access to education for poor and marginalised children.

“I further commit that this process will remain transparent and open by utilising direct disbursement to schools through electronic funds transfer,” she said.

In the 2017-18 financial year, the county government disbursed Sh421 million as bursaries, but the Education department could only account for Sh367 million.

According to a report by the Auditor General, the department was excluded from being a signatory to the County Bursary Fund account.

In May 2018, MCAs and beneficiaries complained about the large number of dishonoured cheques due to conflicting signatures and name mismatches.

In June 2018, it was revealed that Sh297.5 million worth of bursary funds was erroneously sent to a bank account belonging to the University of Maryland, Australia, baffling the MCAs.

Explaining the issue, the executive said accountants erroneously picked the health donor fund account instead of the bursary account.