• Waithera says hard military and security approaches used by the state have not successfully addressed the threat of violent extremism..

• She says drivers of violent extremism take advantage of the frustrated youth and recruit them. 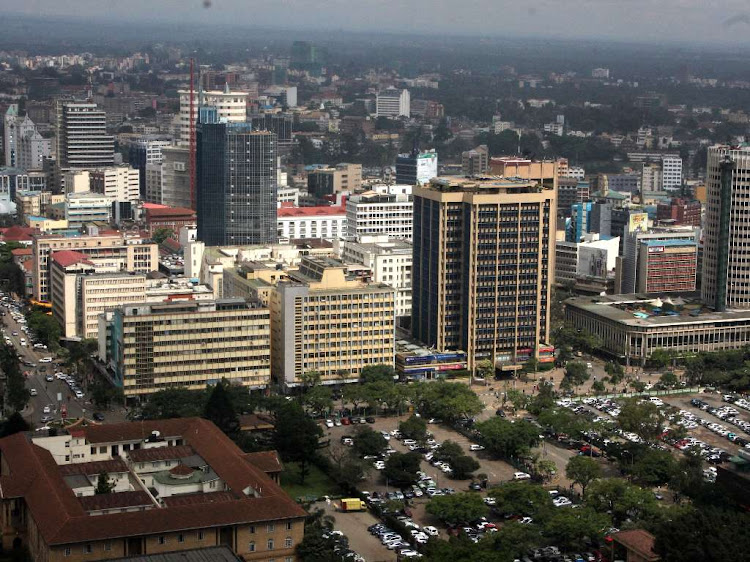 A Nairobi MCA is calling for the development of county programmes to counter violent extremism in the capital.

In a notice of motion tabled on Tuesday, deputy majority whip Waithera Chege says Nairobi has the highest rate of inequality between young people and community leaders.

She says hard military and security approaches used by the national government have not successfully and completely addressed the threat of violent extremism in Nairobi.

Waithera says majority of young people in Nairobi have high hopes and ambitions but they encounter unemployment and marginalisation which fuel frustration and desperation.

She says drivers of violent extremism take advantage of the frustrated youth and recruit them.

“Kenya continues to face violent extremism by radical militarist groups where the drivers of violent extremism are localised and depend on socio-political landscape of the communities which serve as recruitment hubs,” the South B MCA says. 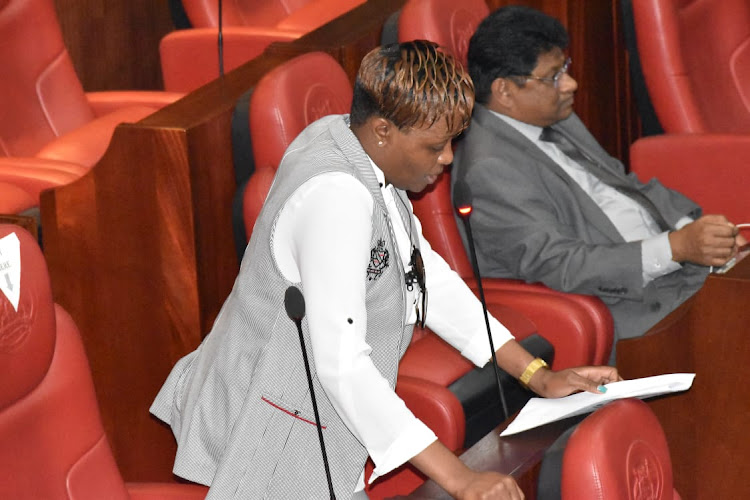 Waithera says due to poor macro-economic performance, lack of market opportunities and an education system that suffers from problems of access, quality and relevance, many young people are unable to translate their aspirations into a productive and fulfilling future.

To solve this problem, the county executive has been urged to partner with community and faith-based organisations to develop programmes that address poverty and unemployment.

The programmes should identify and empower trusted influencers with the skills and tools they need to provide concrete solutions to help at-risk individuals in their surroundings.

“The trusted influencers should be given the tools which make them feel that they have more options than turning to violent extremist groups and allow for more information sharing and coordination of strategies in preventing violent extremism in the county,” Waithera says.

According to a 2017 report by the United Nations Development Programme on Support to the Prevention of Violent Extremism in Kenya, between 2011 and 2015 there were over 200 violent incidents involving explosives or automatic weapons linked to al Shabaab.

“The impact and cost of insecurity resulting from violent extremism is enormous and is a risk to Kenya’s development agenda. The radicalisation and violent extremist phenomena are disproportionately impacting youth and women from marginalised areas,” the report reads.

“This NCVE strategy will rally all parts of government, communities, civil society, the private sector as well as our international partners," he noted.

"One of the crucial tasks being built on this strategy is the disengagement and rehabilitation of returning foreign terrorist fighters who completely disavow the use of violence and any adherence to the ideology and aims of terrorist groups.”

Ambassador Martin Kimani, the director of the National Counter Terrorism Centre, was appointed as the special envoy for countering violent extremism.