•Kadenge lived in South B, Mariakani estate until his demise at Meridian Hospital in Nairobi on July 7, 2019  at the age of 84.

•Waithera noted that renaming of roads and other public places after heroes and heroines bestows honour and shows gratitude. 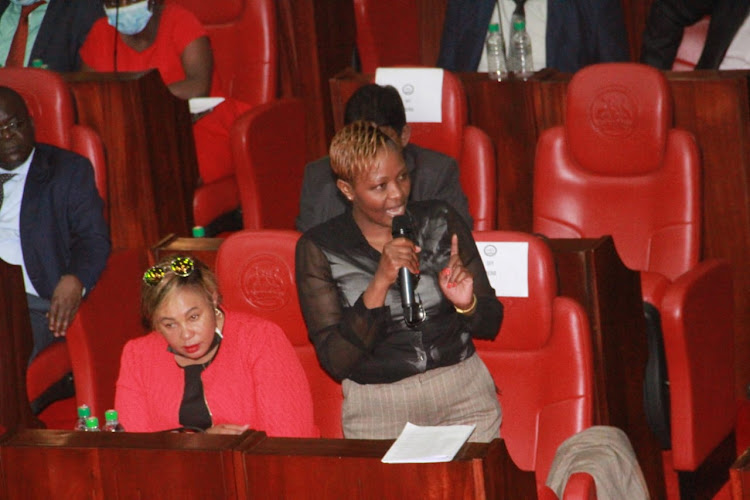 Kapiti Crescent road in South B has been renamed in honour of the late football legend Joe Kadenge.

This comes as the Nairobi County Assembly on Tuesday passed a motion to rename the road after Kadenge for his contributions to the football field.

Deputy Majority Whip and South B ward rep Waithera Chege echoed the calls by her residents who suggested that renaming the road after Kadenge would be the best fitting tribute the county government could do in honour of the football icon’s legacy.

“The country has since independence named and renamed roads to honour of heroes and heroines who have contributed immensely to the development of the republic,” she said.

“There is no better way to honour a man who was not only an icon to South B residents but to many Kenyans and was regarded as the finest footballer to ever grace the country’s football scene as evident in his valiant efforts in guiding Harambee Stars to win the inaugural East and Central Africa Challenge Cup,” Waithera added.

Kadenge had lived in South B, Mariakani estate until his demise at Meridian Hospital in Nairobi on July 7, 2019  at the age of 84 after a long battle with a stroke.

While urging her counterparts to support the motion, Waithera noted that renaming of roads and other public places after heroes and heroines bestows honour and shows gratitude to such people.

Supporting the motion, MCA Doris Kanairo suggested that the assembly form a committee to identify legends across the 85 wards who deserved to be honoured and have gone unnoticed.

“It is sad and absurd that we honour foreigners in the way we have named most of our roads. I wonder one day if you happen to travel to Maputo or Addis Ababa, how many streets named after Njoroges or Otienos. It is important as a nation and as a government because it is the mandate of this assembly to rename,” said Kennedy Obuya, the Imara Daima MCA.

The Constitution provides for the functions and powers of the County Government on county transport including county roads, street lighting public road transport traffic and parking. 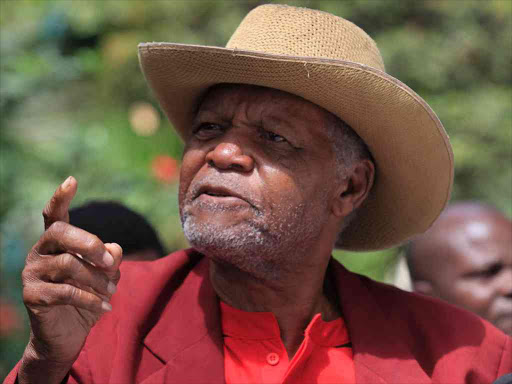 A number of Nairobi roads and streets have been named after prominent Kenyans.

Muindi Mbingu Street was formerly known as Stewart Street but was renamed in honour of Ukambani freedom fighter Samuel Muindi Mbingu. Mbingu led a protest from Machakos to Nairobi with residents unhappy with a colonial policy requiring that Africans de-stock cattle, taking away their wealth.

He was gunned down protecting Kenyan territory against Somalis who wanted to take over Northern Kenya from Isiolo upwards.

Mama Ngina Street was known as Queens Way during the colonial era but named after Kenya's first First Lady, the mother of President Uhuru Kenyatta.

Kimathi street was known as Harding Street but renamed after Field Marshall Dedan Kimathi, as a way of honouring his role in the Mau Mau war.

Ronald Ngala Street was previously known as Duke Street after the British noblemen of the highest hereditary rank.

After Kenya attained Independence, the road was renamed after Ronald Ngala, a member of the Kenya African Democratic Union (Kadu) during first President  Jomo Kenyatta’s government.