• Sonko said the 66-bed capacity facility will play a key role in reducing congestion at the hospital.

• Similar renovations going on at the Mama Lucy hospital which will host to general wards, an Intensive Care Unit and a High Dependency Unit.

Nairobi Governor Mike Sonko has hit out at a local daily which accused him of making big promises but failing to deliver.

In a post on Facebook on Monday, Sonko said the maternity wing at Mbagathi Hospital had been 'bombastically' renovated and is ready.

The Daily Nation published an article on Sonko describing him as being 'long on promises and short on everything else'.

Sonko said of the maternity wing renovation: "Our mothers will now bombastically give birth in a new and refreshing environment."

He said the 66-bed capacity facility will play a key role in reducing congestion at the hospital.

Sonko said the renovations have been going on under the supervision of health CEC Veska Kangongo and the county chief officer health.

He said similar renovations are ongoing at the Mama Lucy Hospital.

According to Sonko, Mama Lucy will also have another wing with the same bed capacity. 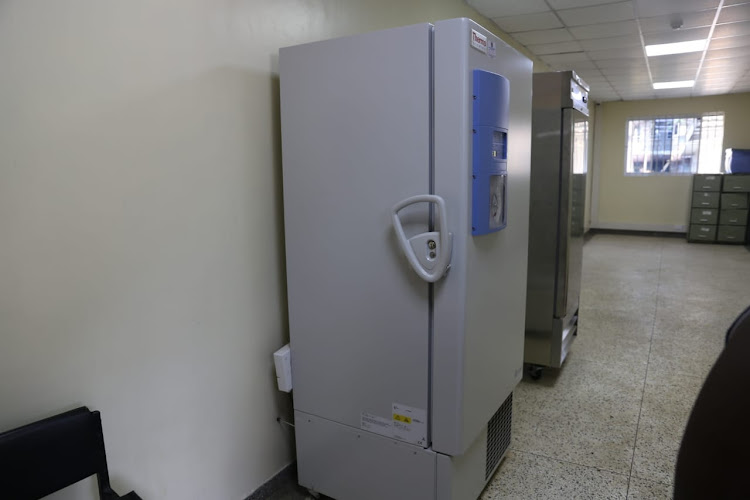 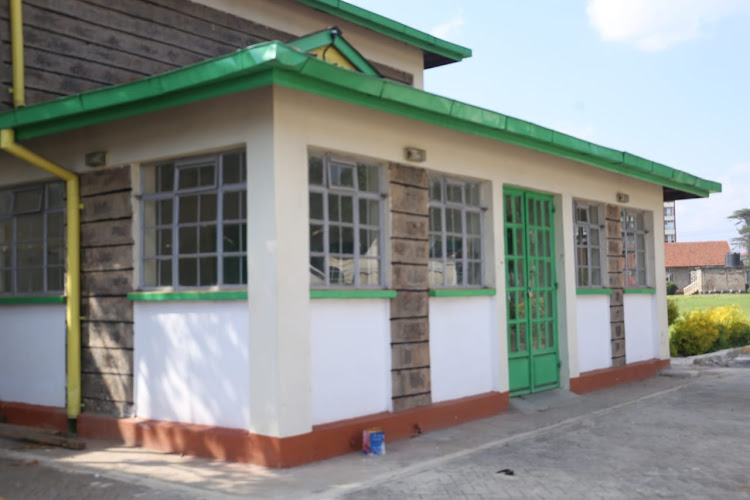 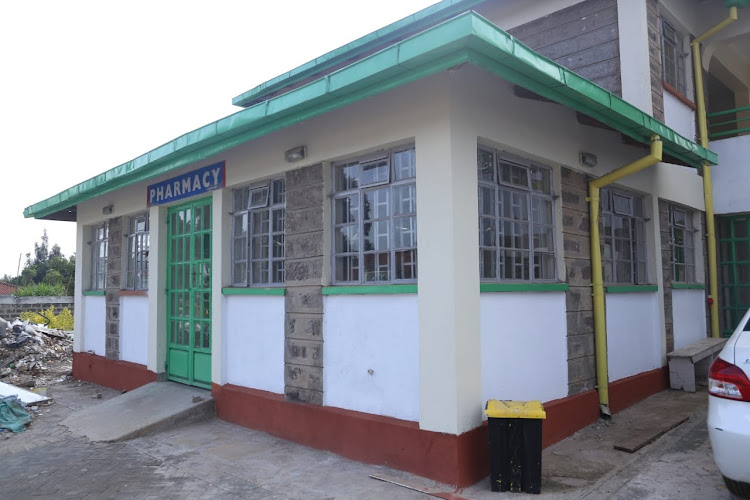 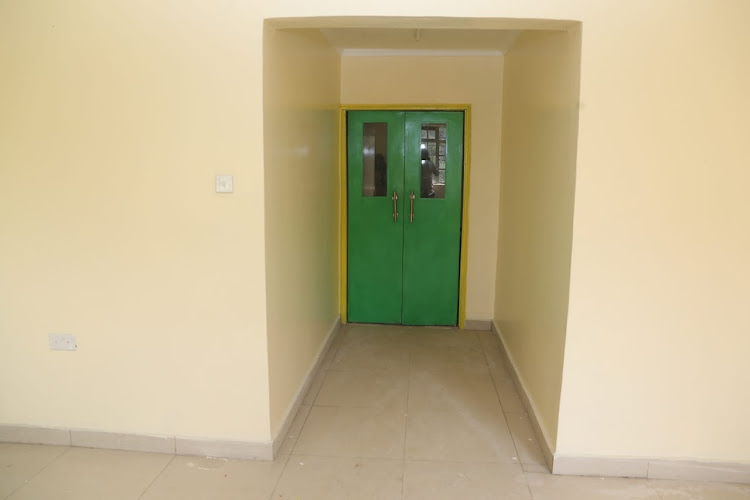 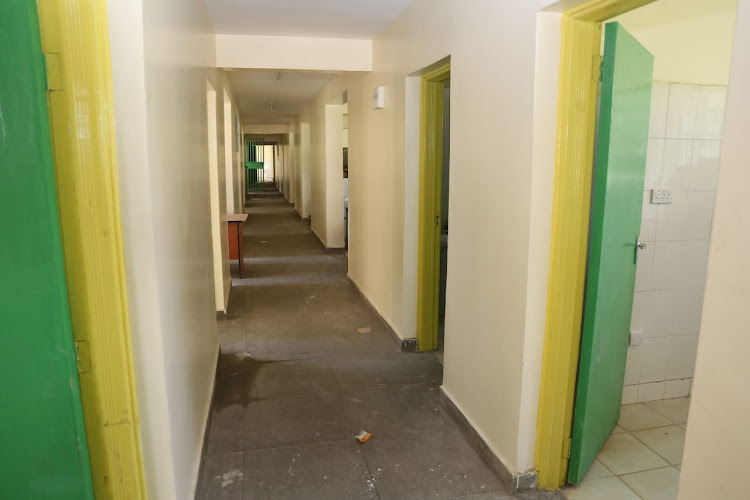 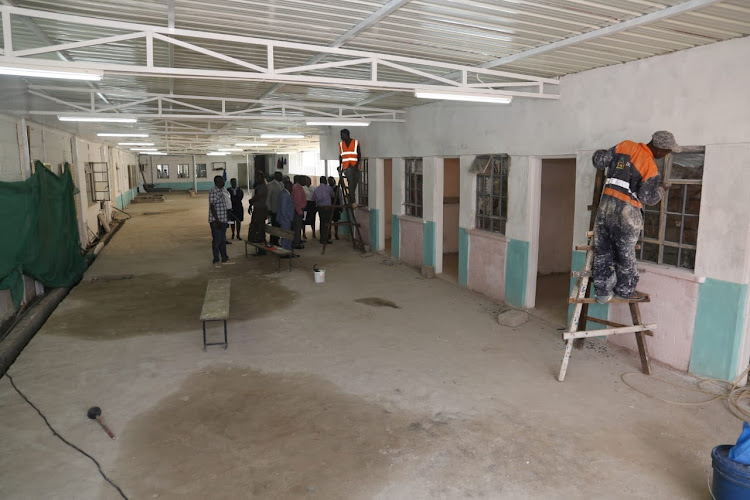 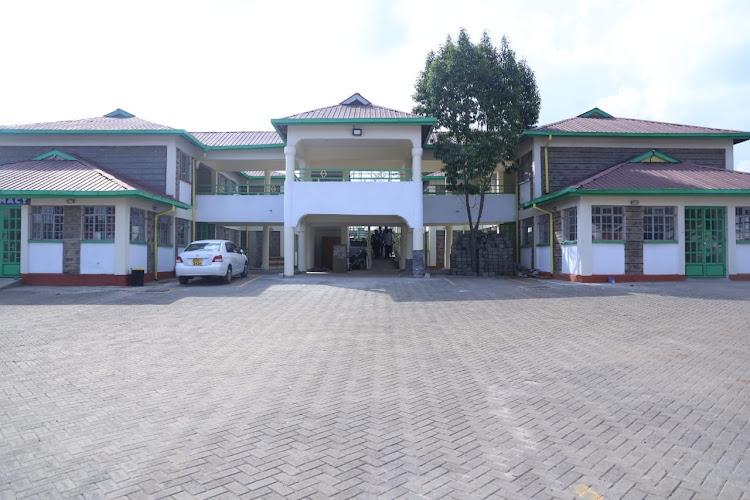 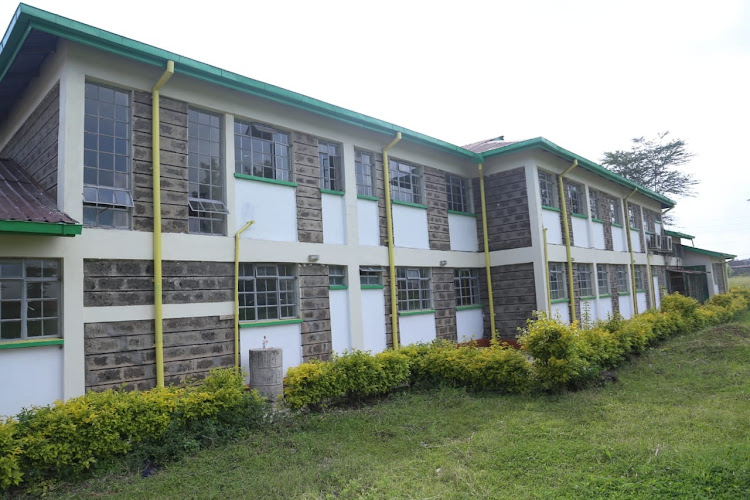 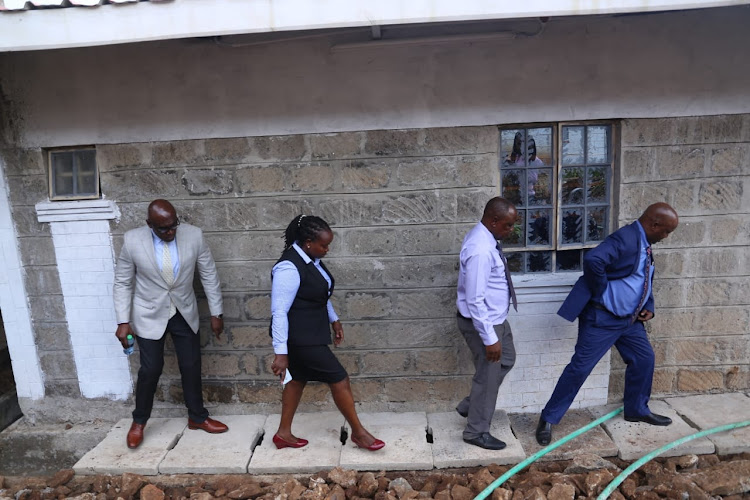 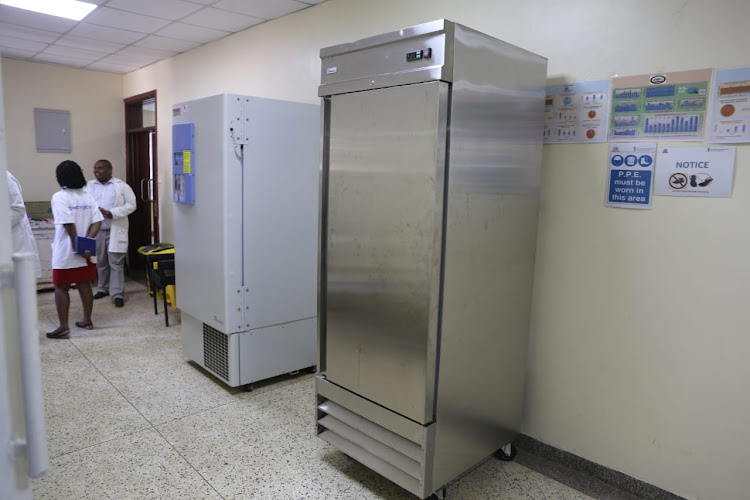 "The wing will also play host to general wards, an Intensive Care Unit and a High Dependency Unit," Sonko said.

He added, "For your information once completed, the facility will be the only county-owned hospital with an Intensive Care Unit apart from Kenyatta National Hospital".

He said the maternity wing will not only help decongest the main wing in the hospital, but will ensure delivering mothers get good maternity care.

The governor said plans are also underway to employ 300 health workers in a bid to address the staff shortage in county hospitals.

Mbagathi hospital is on spot once again following the continued use of the condemned Sh220 million new maternity blocks by mothers and their ...
News
1 year ago
STAR COMMUNITY POLICY AND PARTICIPATION GUIDELINES
by PATRICK VIDIJA Photo Journalist
Nairobi
20 January 2020 - 21:22