• According to the tenants, county officers arrived shortly before midnight with a bulldozer and ordered them to move out immediately.

• In May this year, the county had given the tenants up to July 31 to vacate the houses.

Some residents of Pangani spent their night in the cold after being forcefully evicted by the county government.

They are tenants living in houses in an area targeted for the county's affordable housing project under President Uhuru Kenyatta's Big 4 agenda.

According to the tenants, county officers arrived shortly before midnight with a bulldozer and ordered them to move out immediately.

The tenants admitted to having been given a verbal notice whose deadline was July 3 but were caught unawares by Monday's eviction.

They left with no choice but to start moving their household items as they looked for safe places to shelter through the night. 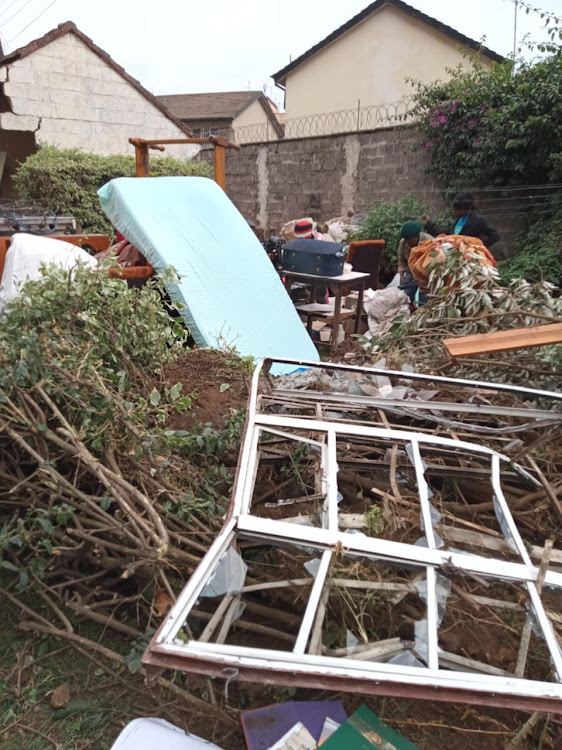 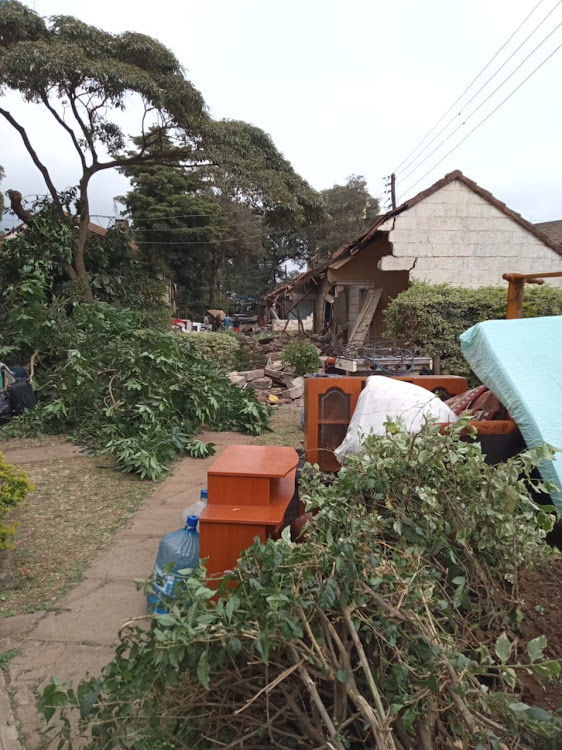 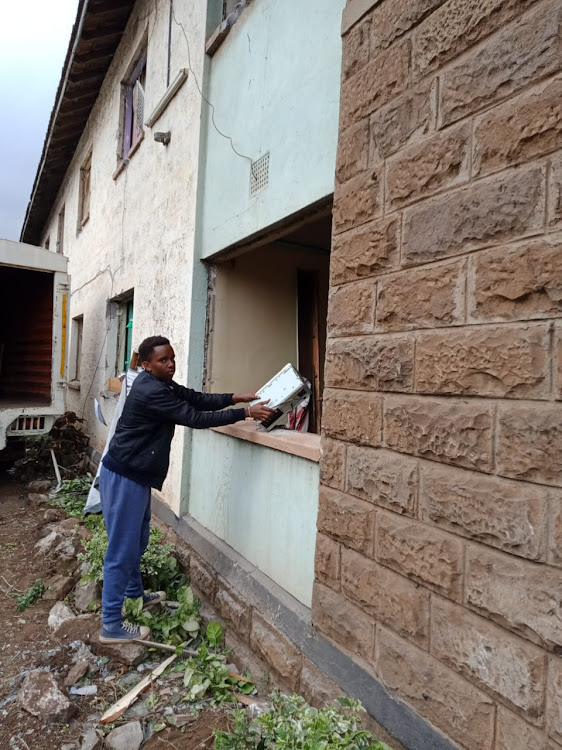 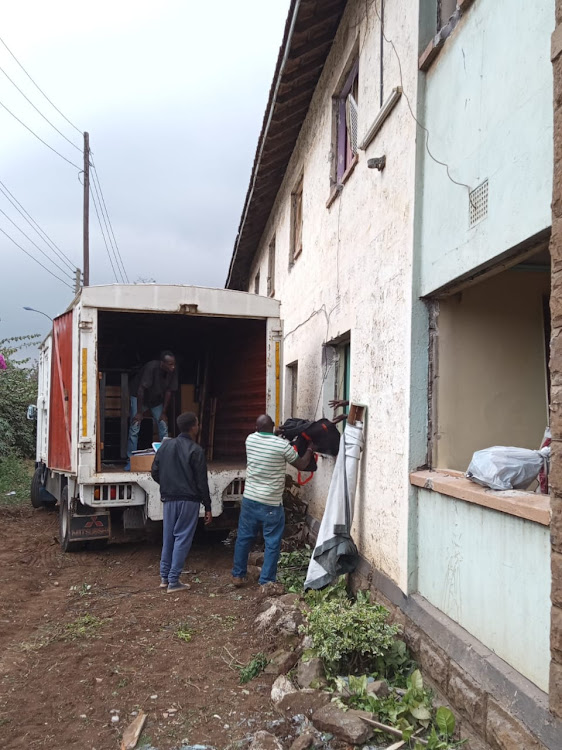 The forceful eviction was done to pave way for construction of 14-storey buildings as part of the county's affordable housing project.

By the end of May, 24 of the 48 tenants had received their Sh600,000 cheques to seek alternative residences.

The 12.5 acres for Phase One in Pangani is valued at Sh4 billion and construction will cost Sh25 billion.

Pangani Estate was chosen as the pilot and Technofin Kenya contracted to redevelop 1,434 units.

In May this year, the county had given the tenants up to July 31 to vacate the houses.

Prior to that, they had been given a month but according to the County's former Lands executive Charles Kerich, the tenants said the one-month relocation notice was too short.

"Due to the concerns raised, we pushed it till August since most tenants said their children were in school and some are observing in Ramadhan. But some have already moved," he said.

However, the county had noted that some tenants were not cooperating and would further delay the project if no action was taken.

The project was meant to kick off last year but failed due to lack of agreement between the tenants and City Hall.

Pangani was among seven estates in Nairobi marked for the housing project.

Others include Old and New Ngara, Jeevanjee, Suna Road, Ngong Road Phase One and Two and Uhuru Estate.

Nairobi County Government has urged Pangani residents to co-operate on the urban regeneration project or face termination of their tenancy.According ...
Counties
1 year ago

The Nairobi government and the National Land Commission are trading blame over the delay in starting the ambitious Sh300 billion housing project.The ...
News
3 years ago

Uhuru does impromptu inspection of affordable housing units in Ngara