The Sh2.7 billion facility was commissioned by former President Uhuru Kenyatta in 2017 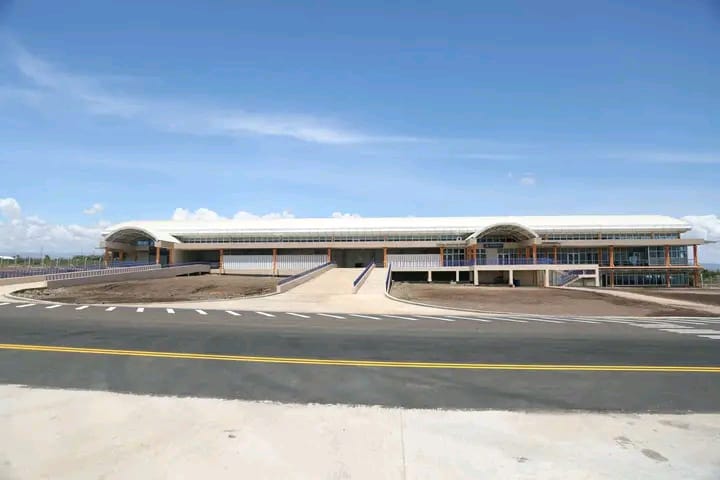 Isiolo county is planning to expand the airport runway with an aim of boosting tourism in the region, the governor has said.

Governor Abdi Guyo on Tuesday said the county is closely working with the national government to expand the airport runway to accommodate bigger aircraft and cargo planes, as well as make operational other privates flights.

The governor could not give estimation of how much it will cost to expand the airport as at now.

He said his administration had met the relevant departments to fast track the process and ensures full operationalisation of the idle facility.

Already, several airline companies had shown interest and registered to operate to and from the facility.

Guyo said operationalising the flights will ease transport challenges as tourists visiting Isiolo game reserves will have easy access from areas such as Mombasa and Nairobi within the shortest time.

Isiolo is the only county that hosts three game reserves — Shaba, Buffalo Springs and Bisan Adhi — with its impressive landscape and ranges of hills. The sleeping lion and tortoise hill around Shaba Game Reserve are among the adorable features.

The Merti Plateau, the Lorian Swamp and Gotu Falls are also among its great scenery. Merti plateau is considered one of the largest in Africa.

There are 21 natural springs within the three game reserves, with a natural swimming pool at Bufallo Springs that is believed to have medicinal value, treating body rashes, hence making it one of the tourist attraction sites.

The Sh2.7 billion airport was commissioned by former President Uhuru Kenyatta in 2017 and was part of the government’s Sh2.5 trillion Lamu Port–South Sudan–Ethiopia-Transport [Lapsset] project.

The airport that straddles Meru and Isiolo counties occupies 800 acres and consists of a modern passenger terminal that can handle more than 100,000 passengers annually, including parking facilities that accommodate as many as 200 vehicles.

It has about 12 concessional shops, a restaurant, banking and forex bureau space and a taxi parking lot with a capacity of 200 cars.

The airport's cargo sheds are able to handle at least 10 tonnes of luggage,

Its apron has a capacity of seven aircraft.

The airport facility is also an important link to the new transport corridor, which the government is developing under the Lapsset corridor project.

The lack of necessary infrastructure, including aviation lights to allow planes to land and take off at night and cargo sheds, has prevented full utilisation of the airport, which has a 5000-square-metre passenger terminal. 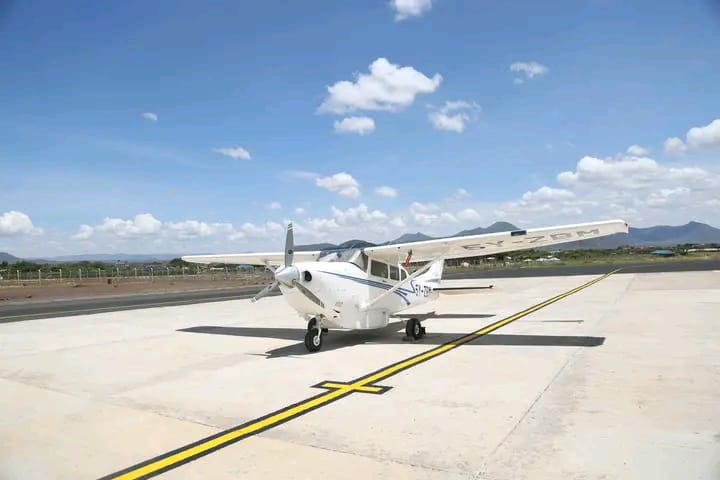 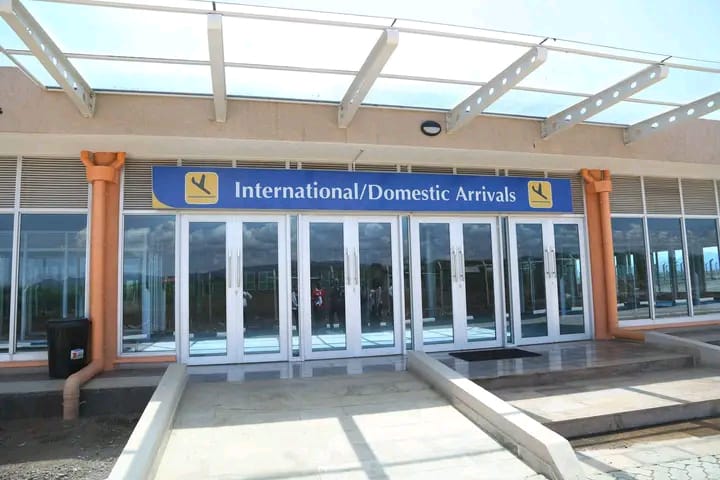 Guyo said he has reached out to President Ruto towards the expansion of the airport.
Counties
2 weeks ago

State has so far used Sh56 billion on the LAPSSET project.
News
2 months ago
Post a comment
WATCH: The latest videos from the Star
by MAUREEN KINYANJUI News Reporter
Eastern
24 January 2023 - 21:00
Read The E-Paper