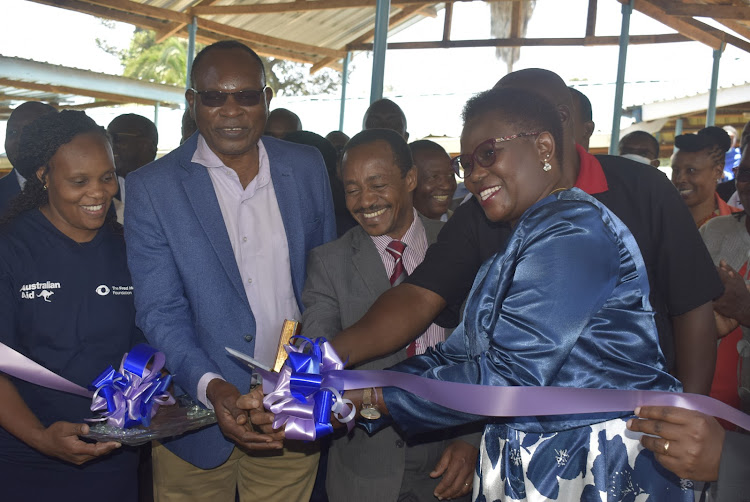 Meru Governor Kawira Mwangaza has restructured his county executive committee members to have six instead of 10 after MCAs rejected seven she had nominated.

The MCAs only passed three out of the ten proposed county executive committee members.

The Meru governor also forwarded two of the nominees rejected by the assembly to the County Public Service Board.

She said the three will each handle three other dockets in acting capacity until other executives are approved by the assembly.

“If they were looking to have the lack of quorum let them forget it. I will  cut the county executives from ten to six,” Mwangaza said.

She spoke  in her office in Meru on Wednesday.