NO ONE TO TURN TO

Mwanzia dropped out of school in March 2020 due to lack of fees; he's now a shamba boy

• She said her efforts to seek assistance from relatives, friends and social networks have been unsuccessful.

• Mother said she exhausted all her savings, took bank loans and sold property left by her late husband to raise Sh2.5 million, part of the school fees 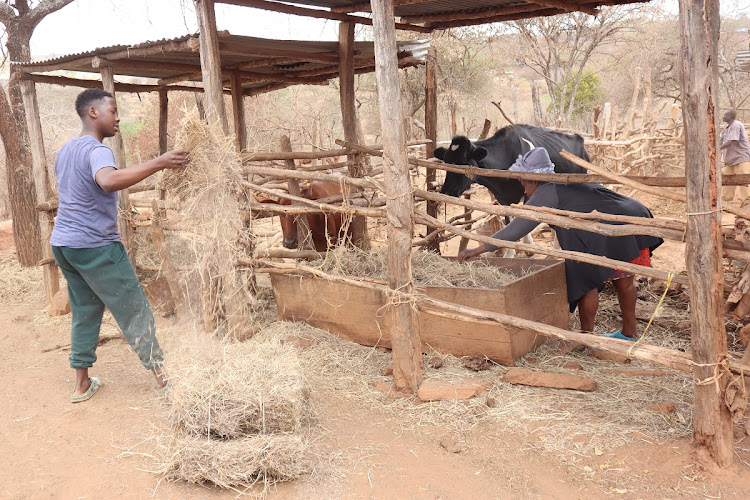 A widow from Kavumbu village in Mwala, Machakos county, is appealing to well-wishers to help her raise Sh3 million to pay school fees for her son.

He dropped out of aviation school two years ago.

Bibiana Muinde said she was stuck after her second-born Earnest Mwanzia was sent home for fees by Kenya School of Flying in March 2020. He didn't have a choice but to become a shamba boy in the village.

His mother said she exhausted all her savings, took bank loans and sold property left by her deceased husband to raise Sh2.5 million which she had so far paid to the private college as part of school fees.

Bibiana said the total cost of her son’s college fees is slightly above Sh6 million.

“I lost my husband in 2017. He left me with three children to raise. The first born studied up to Standard 8. He didn’t manage to join secondary school due to lack of school fees. He now does menial jobs to earn livelihood,” she said.

Bibiana addressed journalists at her matrimonial home in Kavumbu village in Masii, Mwala subcounty, on Tuesday.

She said she is a peasant farmer who depends on livestock rearing and subsistence farming to raise her children.

Her last son is in Form 1 at a school in Machakos county.

“The second born, Ernest, successfully completed his secondary education. I took him to Kenya School of Flying to study piloting, his dream career. I have struggled with him but hit a dead end after exhausting all my income including bank loans and proceeds from sales of family property left behind to pay him school fees,” Bibiana said.

She said her efforts to seek assistance from relatives, friends and social networks have been unsuccessful.

Bibiana said her son joined the college in October 2018. The course takes three years to complete.

“He is still in his early learning stage. I have tried seeking help from people in vain. I am asking for assistance from well–wishers to help my son return to school and complete his studies,” she said.

“I’m staring at poverty if my children fail to complete their education.”

Earnest said he lost his father a day prior to his KCSE exam. He sat the examinations while his father’s body was lying in a mortuary.

“I haven’t been in school since 2020. I'm trying to push through, but things are tough. I was at the start of my commercial pilot licensing studies and didn’t get the chance to continue. We ran out of funds and it was devastating,” Ernest said.

He said he had completed the private piloting licensing part of the training.

“Those two years or so, I have been out of college. I appeal to well-wishers to assist me so I can return to school and complete my course. As you can see, I have been reduced from a promising pilot to shamba boy,” Earnest said.

He said he formed a WhatsApp group on phone number 0722553615 to fundraise for his fees, but nothing has been forthcoming. 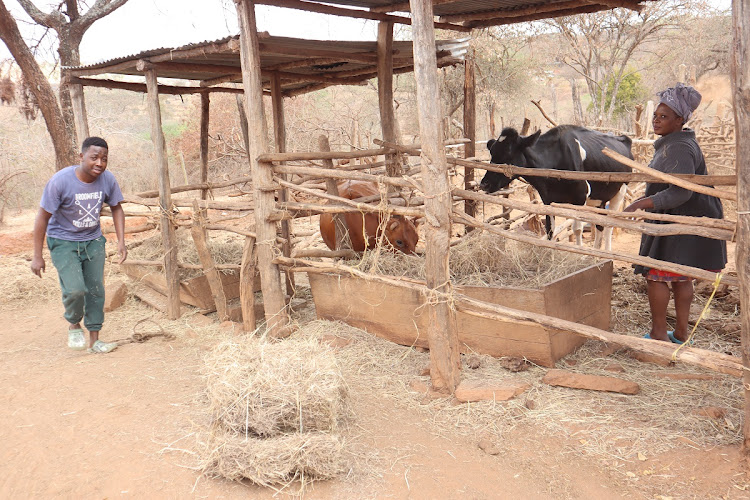 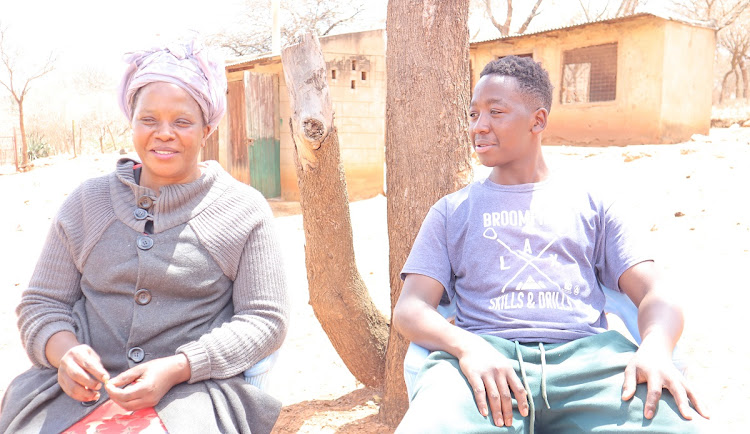 Bibiana Muinde and her son Earnest Mwanzia at their home in Kavumbu village, Mwala, in Machakos County on Monday, September 26, 2022.
Image: GEORGE OWITI
Post a comment
WATCH: The latest videos from the Star
by GEORGE OWITI Correspondent - Machakos
Eastern
27 September 2022 - 22:00
Read The E-Paper