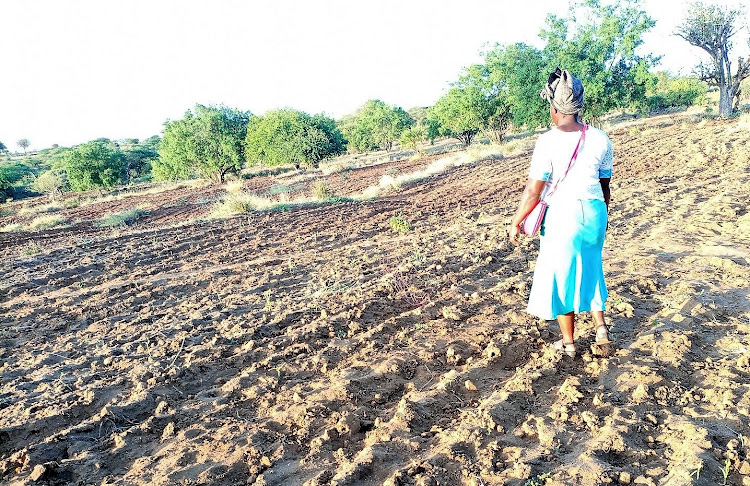 HARD TIMES A woman walks through a ploughed and planted farm in Usueni areas of Tseikuru distrct of Kitui county that was left bear after the rains failed in the last March-May long rain.
Image: MUSEMBU

Kitui county will in the October-December season receive depressed rainfall spelling doom on hopes of the county emerging from the current biting drought and famine.

A report from the Kitui county meteorological office shows that the expected rains will be highly depressed compared with the rains experienced last year during the same season.

“There is a negative deviation from a normal rainfall season ranging from 55-135mm across the county an indication of depressed rains scenario,” said a social media post from Kitui director of Metrology Daniel Mbithi on Saturday.

The likely rainfall failure which will be the fifth in a row, will according to the National Drought Management Authority push the people who will be in need of relief food support in Kitui to beyond the 300,000 mark by December.

The NDMA currently puts the drought and famine situation in Kitui at alert stage. Should the rains fail, the Kitui will be pushed to alarm stage, the Kitui NDMA director Francis Koma said.

Residents are facing serious hunger, water scarcity for livestock and domestic us as water sources dry up at alert stage. Fodders and pasture for livestock is also dwindling fast. 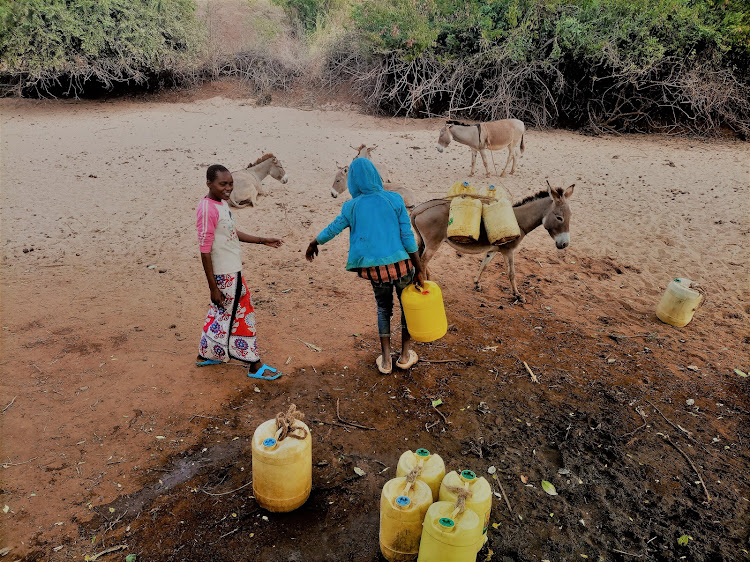 SCARCITY Children use donkeys to fetch water from a water point in Kyuso District of Kitui county.
Image: MUSEMBI NZENGU

Mbithi said not only will the forecasted October- December rains be depressed but the onset will shift from between the third to fourth week of October in normal circumstances to the first or the second week of November.

He added that the rainfall duration is also expected to be too short of 30-45 days. Ordinarily the short rains usually takes a duration of nearly two and half months from October 21 to the end of December.

The county meteorology boss added that distribution of the rain is likely to be poor in time and space. He however advised that forecast should be used in conjunction with the daily, 5-day, 7-day and monthly weather forecasts that would be subsequently released.

The forecast also indicates that Kitui Central subcounty will receive the highest amount of rain of between 360mm to 440mm while pockets on Kitui East, Kitui West, Mwingi Central, Mwingi West and Mwingi North will receive rains ranging between 300mm to 360mm. 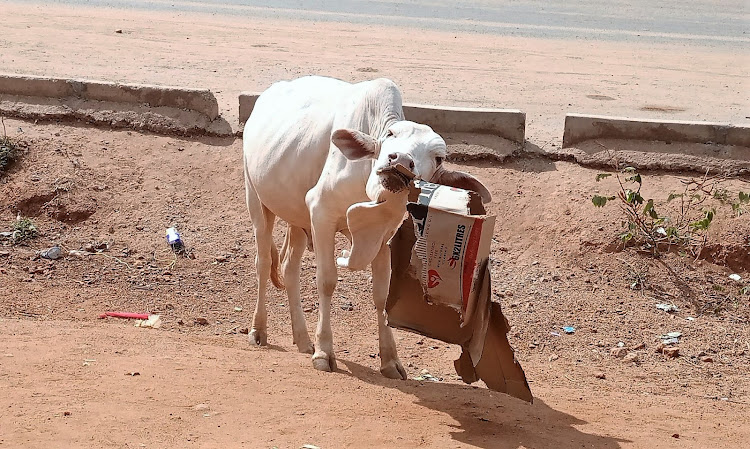 SURVIVAL Due to lack of livestock fodder and pasture, livestock are let free to roam in search of food in Mwingi.
Image: MUSEMBI NZENGU

According to the forecast, Kitui South subcounty and the rest of the peripheral areas of the county largely lying in the eastern parts will receive less rains of between 176mm to a maximum of 300mm.

Agricultural experts have advised that although at times the forecast changes, it would be advisable for Kitui people to plant drought tolerant and early maturing crops like Gadam sorghum, Pearl millet, cowpeas, and green grams among others.

US girl's food aid sends dropouts back to school

Mr President: Does it take a US girl's programme to feed and send Samburu kids to school?
Counties
1 week ago
Post a comment
WATCH: The latest videos from the Star
by MUSEMBI NZENGU News Correspondent
Eastern
18 September 2022 - 22:00
Read The E-Paper