•Kelvin Katisya, 30, is among 13 aspirants eyeing the seat.

•He said he has the requisite professional leadership experience to serve as speaker having served under both Kalonzo Musyoka and Kivutha Kibwana. 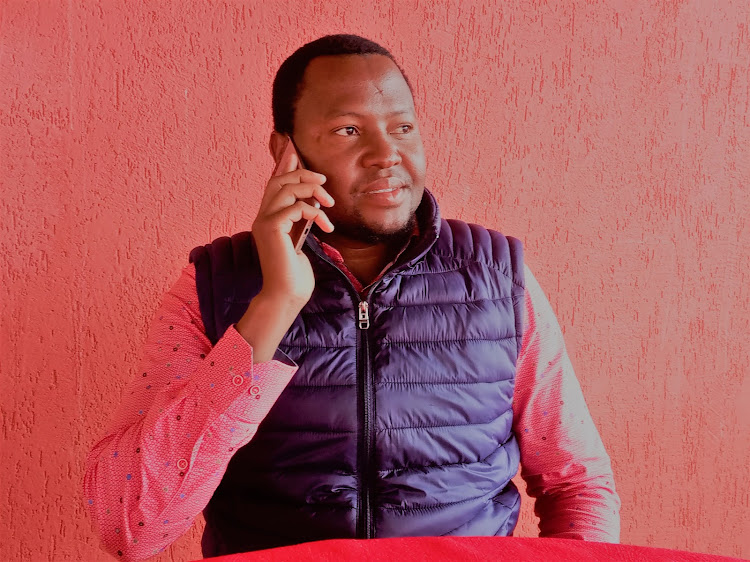 ASPIRANT: Kelvin Katisya who is seeking to be elected as the Kitui county assembly speaker.
Image: MUSEMBI NZENGU

A lawyer who is in the legal team representing Azimio la Umoja in the petition challenging the declaration of William Ruto as President-elect is eyeing Kitui assembly speaker’s seat.

Kelvin Katisya is among 13 aspirants eyeing the seat. For 10 years now, the position has been held by politician George Ndotto, who is fighting to retain the seat.

Mutisya, 30, is motivated by the fact that more than three-quarters of the newly elected Kitui MCAs are in the youth bracket.

He said he would work and blend well with the MCAs as his peers if they elected him speaker.

Katisya said on Monday that an opportunity had presented itself for a Kitui to try youthful leadership.

“Looking at the outcome of the 2022 election, there are 31 out of 39 youthful elected MCAs. They are my age mates because they are in the youth bracket. They have the full mandate of their people to show leadership,” he said.

“However that does not mean I cannot work with the older generation but there is a reason why the people of Kitui went for young leaders as their MCAs this time round.”

He said it was a new political dawn for the county in their preference for young leadership.

Katisya, who hails from Tseikuru ward of Kitui, said he had the requisite leadership experience having managed the diary of Wiper leader, Kalonzo Musyoka, and also worked as a political adviser to former Makueni governor Kivutha Kibwana.

Lawyers B M Musyoki and Samson Masila (outgoing Kitui Lands executive), former Kisasi MCA Kasee Musya, who between 2017 and 2021, served as Ndotto’s deputy speaker, have also thrown their hats into the ring.

Kalonzo campaigns in Kitui rural ahead of Monday polls

Kalonzo took the lead by addressing a number of rallies.
News
3 months ago
Post a comment
WATCH: The latest videos from the Star
by MUSEMBI NZENGU News Correspondent
Eastern
29 August 2022 - 22:00
Read The E-Paper