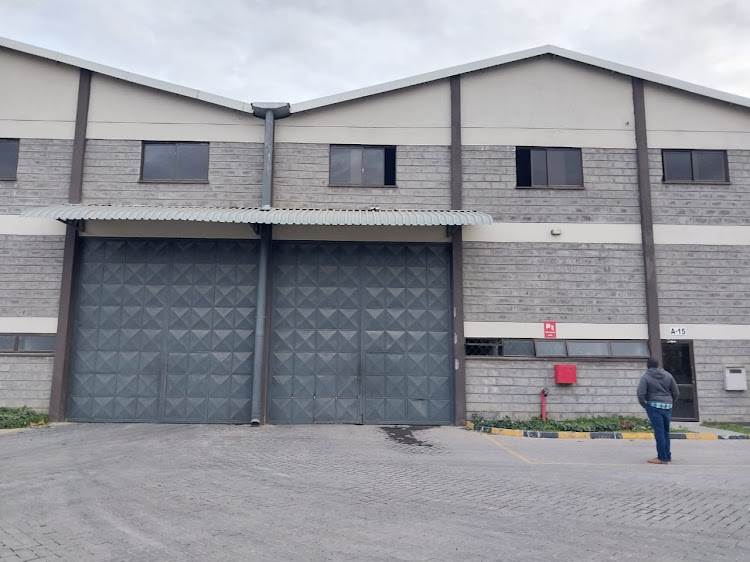 KRA RAID: Godown located at Kongoni in Athi River, Machakos county, where the suspects locked themselves for 16 hours before they were arrested on Thursday, August 25, 2022.
Image: GEORGE OWITI

The lot was nabbed after a 16-hour ordeal with police officers as they locked themselves inside godowns numbers 15A and 16A, which have been turned into a distillery.

They were arrested by Kenya Revenue Authority officials with the assistance of DCI detectives attached to its headquarters in Nairobi and their Athi River-based counterparts.

According to a detective privy to the incident, the 24 people were all arrested after they finally opened the doors to the godown at 4.30am on Thursday.

The detectives had earlier arrested one of the main suspects in the business at around 3pm on Wednesday. The officers had camped at the scene after surrounding the godowns as from 12 noon on the same day.

The KRA officers had on Wednesday called for backup and reinforcement from their Athi River counterparts. The officers responded at 5pm when they were called to provide backup.

This reporter camped with the officers at the scene from 5pm to 10pm before he left the scene. The officers were, however, changed in two shifts to keep guard and effect the arrest once the doors were opened.

The workers poured hundreds litres of ethanol which drained from the godowns into the open while locked inside as the officers watched.

They also allegedly burnt fake stickers and destroyed bottles used to park the third generation liquor during the ordeal.

“24 people have been arrested, but four managed to escape. They were all taken to the Capitol police station in Nairobi in a police lorry,” the source said.

“The business has no relevant documents, including KRA licenses. They aren’t licensed to produce alcohol, they produce counterfeit liquor.”

Multiple sources told the Star that the main suspect used to have a similar business along Kangundo Road in Nairobi, which was closed down following a KRA raid in a similar manner last year.

It is suspected that the suspect relocated the business to Athi River six months ago.

Two hundred drums of ethanol which has been brought to the godowns in wee hours of Thursday morning at 5am were also destroyed by the KRA officials, while the 40-feet trailer registration number KAT 424 E, which ferried the consignment was impounded.

“The workers destroyed suspected fake KRA stickers, liquor refilling bottles, drums for storing ethanol, poured ethanol and documents said to be used in the trade during the 16-hour ordeal inside the godowns. They did all these to conceal evidence,” a source said.

The main suspect was arrested after he walked into the godowns after his workers informed him on the phone that the police were around.

He reportedly attempted to escape after he realised that the officers had noticed him, but was nabbed and held inside one of the KRA vehicles before he was taken to the Capitol Hill police station. 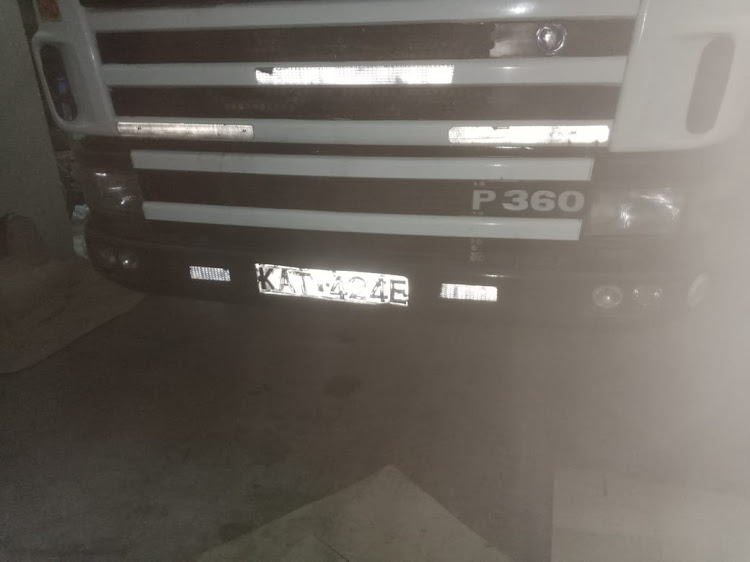 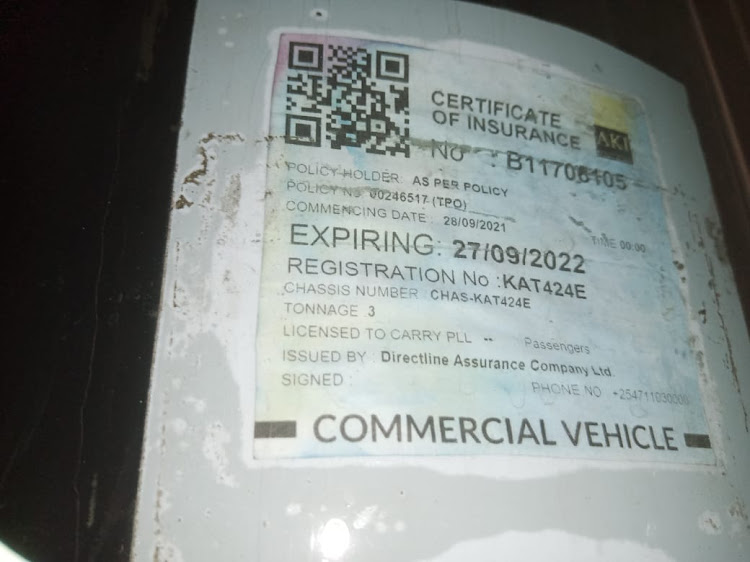 Kisumu East police boss says he is not aware of incident, will look into it after elections
Counties
3 months ago

The alcoholic beverages were found in the home of an unlicensed manufacturer.
Counties
4 months ago