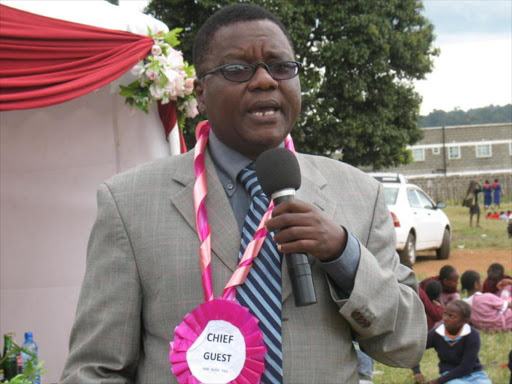 Several Meru leaders have conceded defeat, thanking their people for the opportunity to serve them.

"Thanks Tigania people for giving me an opportunity to serve you for five years. I congratulate the winner and wish him the best," he wrote on his Facebook page.

Former Meru assembly majority leader Victor Karithi (Mbus) was defeated by Jim Muchui (UDA), according to the statement of acceptance Karithi made before journalists.

"Many of you supported me in very many ways and voted for me, and for that I remain eternally grateful. While you must feel dejected by the results, I would like you to know that my opponent is not my enemy, and I wish him well in his new role.

"During my five-year term, I served them to the best of my abilities and indeed I wouldn’t have done anything differently," Karithi said.

Elius Murega, the deputy speaker, who was vying for the position of Imenti North MP on a TSP ticket, conceded he lost.

He showered praises on MP Rahim Dawood, who was leading. The official results have not been announced yet

Others are Mugambi Rindikiri of UDU in Buuri, and Dr Shadrack Mwiti (Jubilee) in South Imenti.

Post a comment
WATCH: The latest videos from the Star
by GERALD MUTETHIA Correspondent, Meru
Eastern
10 August 2022 - 17:38
Read The E-Paper