• "We don't have another leader who is talking of development apart from myself. Don't elect someone simply because she's holding on to someone's coat," Kivuti said.

• "We're telling them we'll make a wheelbarrow and drive them to Bondo together with Raila Odinga, Martha Karua and Lenny Kivuti," Mbarire said. 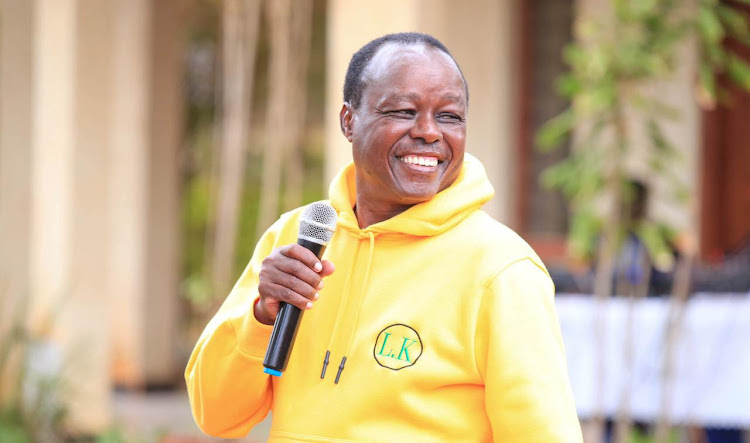 Embu gubernatorial race front runners Lenny Kivuti and Cecily Mbarire over the weekend retreated to their backyards to consolidate votes ahead of Tuesday's election.

Both Kivuti and Mbarire concentrated on their home constituencies, to try and secure the bedroom votes.

However, Kivuti held a date with the clergy in his backyard in Kanyuambora, unlike Mbarire who held rallies at different parts of Manyatta and Runyenjes constituencies.

Despite the distance, the two tore into each other with Kivuti chest thumbing of his development agenda and Mbarire associating him with Azimio, which she said lacks a place in the county. 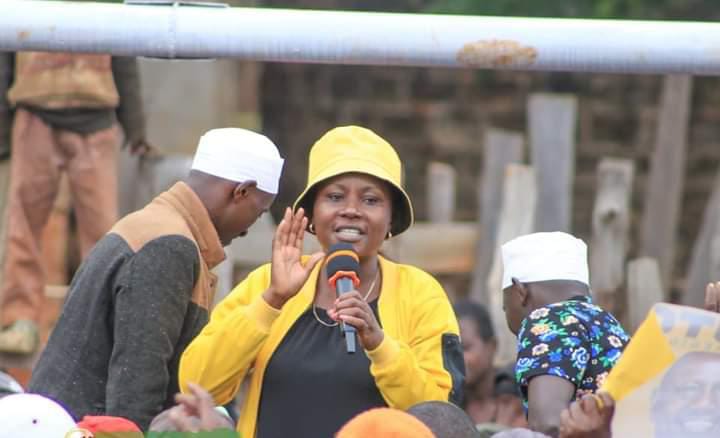 "We're telling them we'll make a wheelbarrow and drive them to Bondo together with Raila Odinga, Martha Karua and Lenny Kivuti," she said.

Kivuti urged voters to elect him due to the development vision he has for the county and not to elect Mbarire whose only agenda is being attached to the deputy president.

He said he wants to make the county the leader in development, which he added is not an easy sail.

"We don't have another leader who is talking of development apart from myself. I urge my people from Embu not to elect someone simply because she's holding on to someone's coat," Kivuti said.

The candidate was hosting part of the county clergy who endorsed him as their next Embu governor, at his home in Kanyuambora, Mbeere North.

Kivuti who is also bitter with his former deputy Emilio Kathuri said he will offer nothing to Mbarire's camp as he decamped alone.

Kathuri dropped his gubernatorial bid from the Jubilee party in favour of Mbarire.

The two candidates however urged residents to come out in large numbers and vote for them on Tuesday.

Boost for Mbarire as Kathuri drops governor bid in her favour

Says he will end Mwea scheme conflicts.
Counties
4 months ago