Catherine Wawira, the mother, was unable to give an address because she is still grieving

•"We united here for a holy mass for thanksgiving in remembrance of the days we spent together and their last day to be alive," he said. 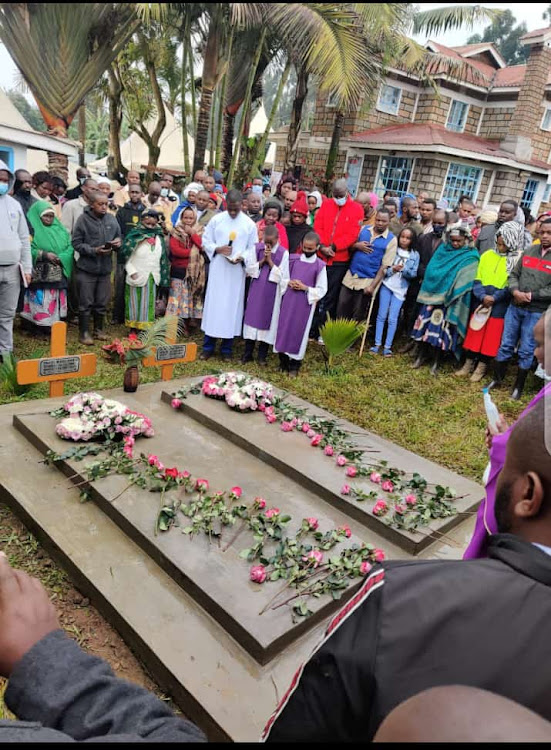 Family and friends of Kianjokoma brother during a memorial mass at their home in Kathangari village, Embu East on August 1, 2022
Image: BENJAMIN NYAGAH

One year after the murder of the Kianjokoma brothers, family and friends are still crying for justice.

The brothers were allegedly killed by police officers after they were arrested for violating the 10pm Covid-19 curfew.

The first anniversary was held by the family at their home in Kithangari village on Monday.

Family and friends could not hold back tears as they laid wreaths on the grave in remembrance of Emmanuel Mutura and Benson Njiru, who were buried in August last year.

He said the death of the two brothers is an example of one of the many police brutality cases and the arrested suspects should be investigated and convicted.

Kiama said the suspects violated the constitutional right to life of the two brothers intentionally and should be punished.

"We're never impressed by collecting and counting dead bodies. We want to prevent that from happening and it can be achieved through being united in condemning any of such cases," Kiama said. 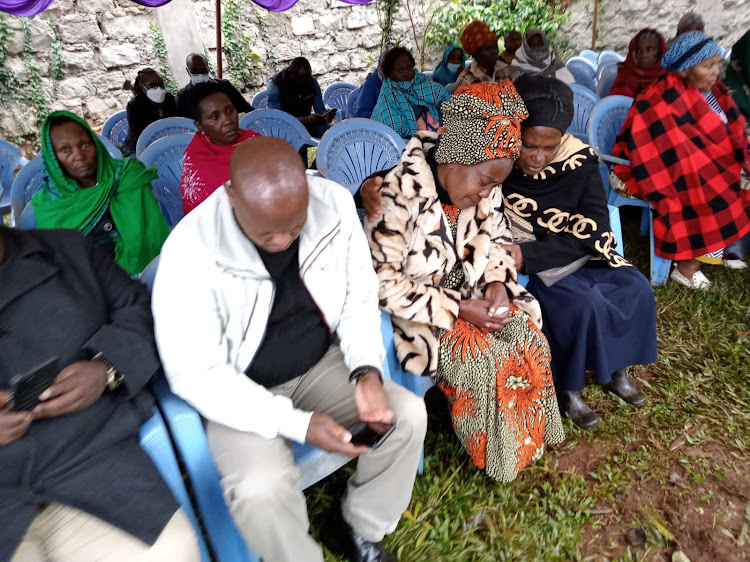 Family and friends during the memorial mass of Kianjokoma brothers
Image: BENJAMIN NYAGAH

Ndwiga Kamunyoti, the father of the brothers said he is hopeful that his family will one day get justice.

"We united here for a holy mass for thanksgiving in remembrance of the days we spent together and their last day to be alive," he said.

"Our only aim is to see those who were involved in the death of our children punished according to the law."

Catherine Wawira, the mother was unable to give an address because she is still grieving.

Felix Njagi, a family representative said they are longing for justice.

The two brothers were last seen on August 1, 2021, after they were arrested. 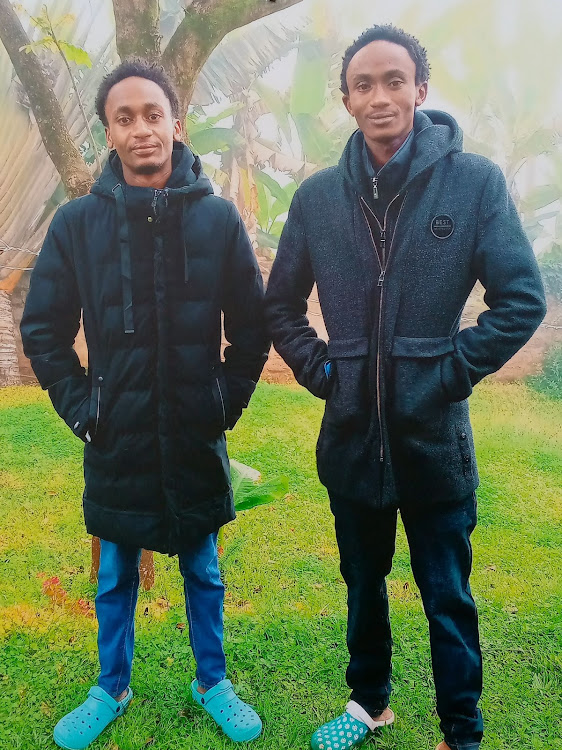 The autopsy conducted on the bodies showed the two died due to multiple injuries in the head and elbow.

The case has since seen six police officers arrested over the death of the two.

Until their death, the two were on a long holiday and operating a pork butchery business.

Benson was the first to spot the police vehicle and he alerted them.
News
5 months ago

A childhood friend told court the duo did not drink alcohol on the fateful night.
News
6 months ago