CAS urges use of sewer system to improve sanitation

The construction of the Kitui town sewer system was completed in 2017.

•The CAS was on a tour of the Kitui town sewerage system and the Kavisuni-Maliku borehole water supply projects undertaken by the Tanathi Water Works Agency.

•Tuimur said the government  was not only keen to increase water availability in Kitui town but also to improve the town’s state of sanitation. 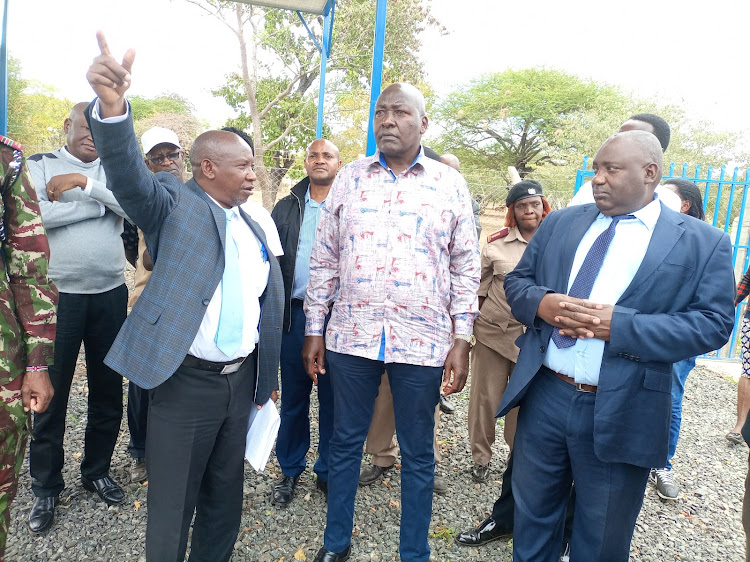 Kitui town residents have been urged to empty their refuse and other wastes into the town’s sewer system that had remained underutilized for nearly seven years.

Cabinet Administrative Secretary for water and sanitation Andrew Tuimur said on Tuesday that concerted efforts must be put in place to improve the state of sanitation in Kitui town.

He said through the Kitui-based Tanathi Water Works Agency, the national government was keen to not only improve access to water for residents but also to ensure proper sanitation.

Tuimur spoke to when he conducted an inspection tour of the Sh350 million Kitui town’s sewerage System that was completed in 2017.

Both projects were done under the purview of the Tanathi Water Works Agency.

"The Water coverage in Kitui is about 48 percent but by 2023, the Tanathi Agency will push it to 57 per cent. Similarly, the sewerage coverage will go up to 26 percent from the current 17 percent,” said the CAS.

He added that at the national level, plans were to increase the water coverage from the current 67 percent to 80 percent by the end of next year.

He said sewerage system coverage will also be improved from 26 per cent to 40 per cent.

He said he was impressed at the workmanship at the Kitui sewerage site which he said was superb.

He expressed pleasure that the solar energy-powered Kavisuni-Maliku borehole project had served water to 6000 families. 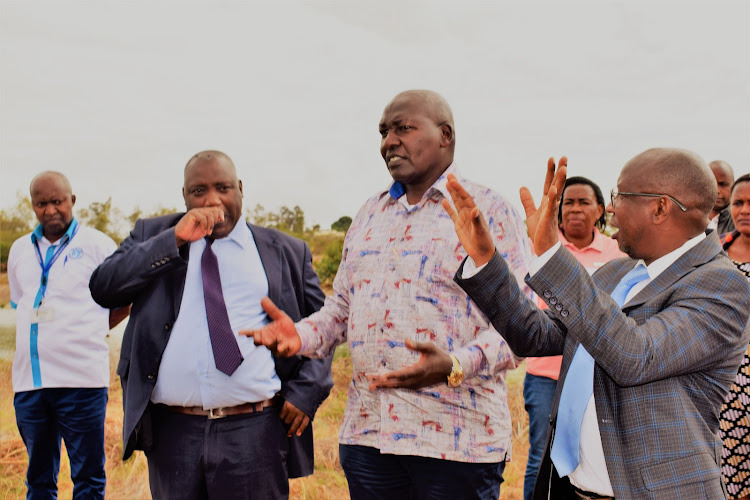 Further, he said, about 3000 houses would be connected to the sewer system through the government-funded last-mile connectivity.

He however said it was the onus of the plot owners in Kitui town to make efforts to connect their residences to the sewer system line.

Some 181 children, who suffer from autism and cerebral palsy will benefit.
Counties
1 week ago
WATCH: The latest videos from the Star
by MUSEMBI NZENGU News Correspondent
Eastern
22 June 2022 - 00:35