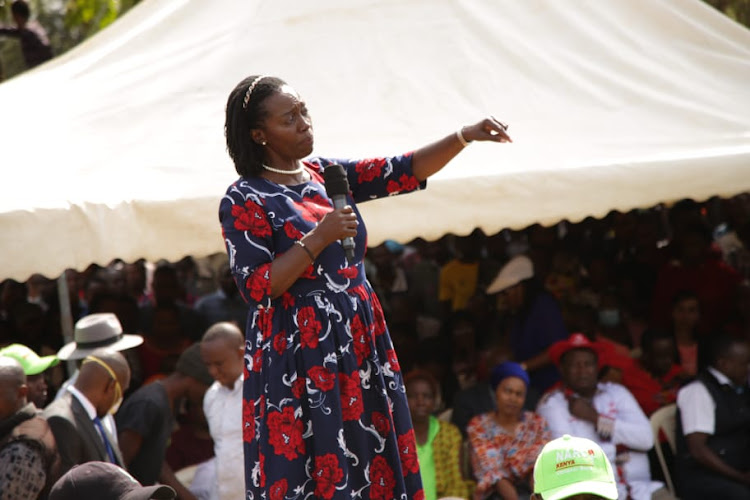 Speaking in Embu on Wednesday, Karua said the government under the coalition leader Raila Odinga will ensure their manifesto is implemented to rescue Kenyans from the economic crisis.

"We have been under British liberation and multiparty liberation before and now we want to achieve the third and the last, which is economic liberation," Karua said.

She added that the liberation will ensure each Kenyan affords basic needs efficiently.

The Narc Kenya party leader reiterated that their government will fight corruption to ensure the lost resources are recovered to finance their manifesto, which targets liberating Kenyans from increasing cost of living. 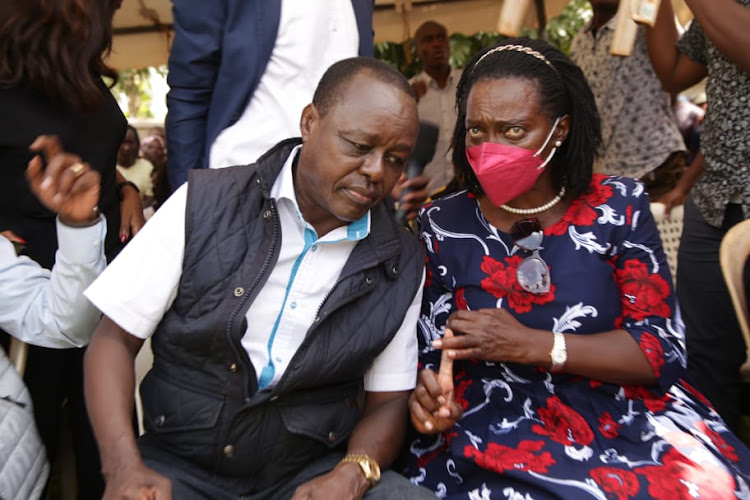 The former minister of Justice and Gichugu MP said she will ensure her advocacy for justice will help secure the Kenyan economy from corrupt individuals.

"We will fight corruption to ensure the public resources benefit all Kenyans and not a few individuals," added Karua.

She was speaking during a one-day campaign tour of Embu and Kirinyaga counties. She was accompanied by Azimio la Umoja aspirants including Embu gubernatorial aspirant Lenny Kivuti, his Jubilee counterpart Emilio Kathuri and former Kamukunji MP  Norman Nyagah.

Kivuti promised to lobby the majority of the Embu county votes to Azimio la Umoja basket.

"I will ensure all the votes go to our Azimio la Umoja Presidential candidate, all of them from this county," he said. 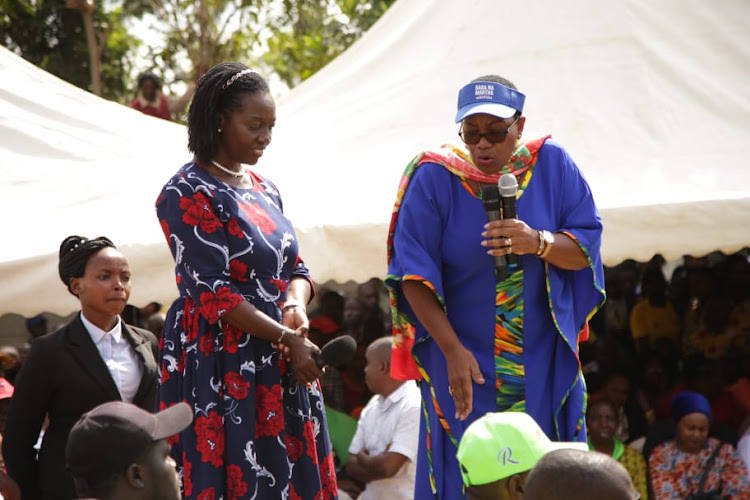 Nyaga said once Azimio la Umoja takes the government, it will ensure the health crisis within Embu county is sorted.

"I want to say that once the government takes office, the health crisis causing deaths in Embu will be solved."

Nyaga joined the Azimio la Umoja campaigns despite seeking his senatorial aspiration under an independent ticket.

However, he requested Karua to accept him in the Azimio la Umoja team and said he left UDA after mistreatment from the party.

Raila unsellable in Kirinyaga is a myth, says Karua

Azimio running mate tells candidates to campaign for the coalition or lose.
Counties
1 week ago

Raila: My tenure will be about economy, jobs

Raila said the first and second liberations were about independence and the new constitution.
News
1 week ago

During the tour the former PM is also expected to address the infighting within his party in the county.
News
2 weeks ago
“WATCH: The latest videos from the Star”
by BENJAMIN NYAGAH
Eastern
16 June 2022 - 22:00