Murega, who is deputy speaker of Meru assembly, is a former personal assistant to Dawood 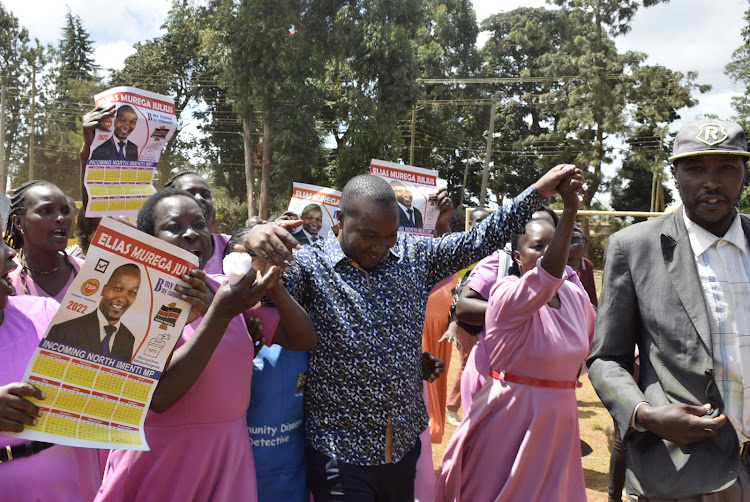 Meru Municipality MCA Elias Murega is banking on development projects he has done as a ward rep for the last five years to help him clinch North Imenti parliamentary seat in the August polls.

Murega, the deputy speaker of Meru county assembly, is a former personal assistant to the incumbent MP Rahim Dawood.

Murega unsuccessfully vied for Municipality MCA in 2013 but clinched the seat in 2017. He believes development projects he has done as an MCA will propel him to the 13th Parliament.

“I have done a lot at the county assembly and I want to do the same in the National Assembly,” he said.

He is vying on a TSP ticket against Dawood who is an independent candidate, Halima Mucheke (UDA), Beatrice Karwitha (Jubilee), Carol Muriuki (DEP) and Erick Mutwiri (independent).

On Monday Murega organised prayers where North Imenti pastors prayed for his bid.

Speaking during the event, Murega said he will finish projects initiated by the current MP if elected legislator."I will put electricity in the isolated villages like Kambiti and Gachua where residents feel neglected," he said.

He gave notice to land grabbers, saying he will ensure grabbed public land is repossessed by the National Land Commission.

The aspirant pledged to table a motion to compel public officers and government officials to be treated in public hospitals.

He said legislators should be treated in these hospitals to know what ordinary Kenyans go through.

“It is not right for Kenyans to pay insurance for MPs and other state officials to be treated in private hospitals or be flown abroad yet public hospitals are in a deplorable state,” the MCA said.

The MCA said he will address issues affecting farmers as North Imenti relies mainly on agriculture to grow its economy.

“We can establish a school of agriculture at Giaki to encourage more youths to venture into agribusiness,” he said.

Murega said he will partner with road agencies to make sure all roads are motorable for ease of farmers to take their produce to the market. 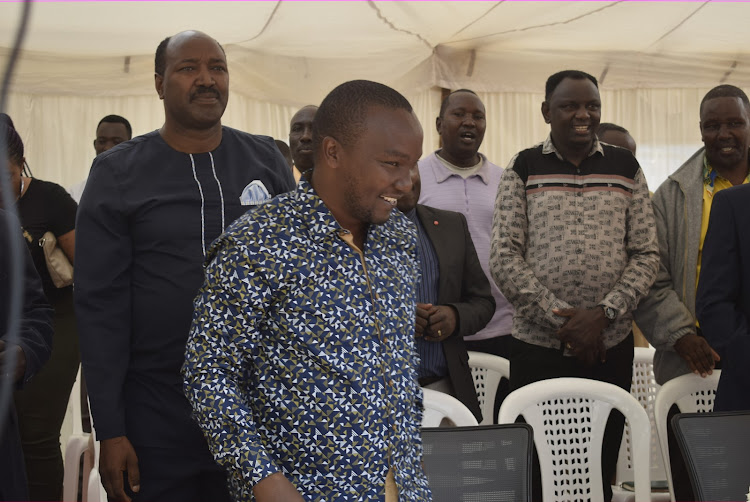 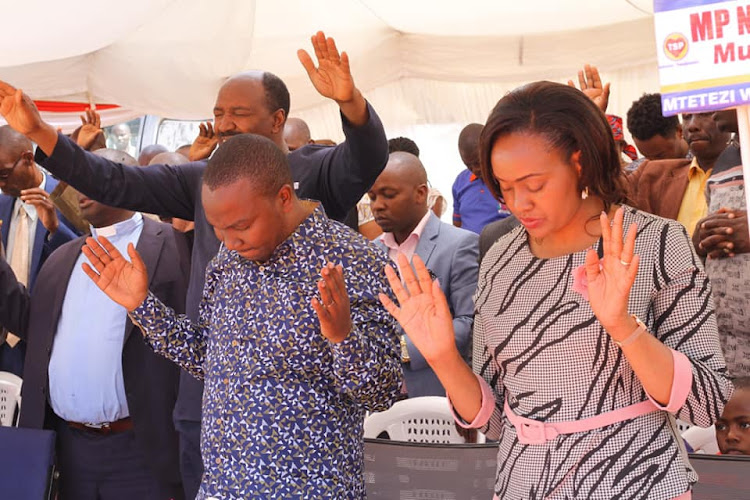 Municipality MCA and his wife are prayed for
Image: Dennis Dibondo

Says most most Kenyans do not trust them with their ID cards.
Counties
4 weeks ago

Dawood said Karwitha slapped her from the back after the function was concluded.
Counties
3 months ago
“WATCH: The latest videos from the Star”
by DENNIS DIBONDO
Eastern
16 June 2022 - 22:00