• Kivuti cautioned politicians to keep off the Mwea land scheme, saying the land belongs to residents of Mbeere South.

• "We understand some people have title deeds. I don't condemn that, but I condemn the act of evacuating residents," he said. 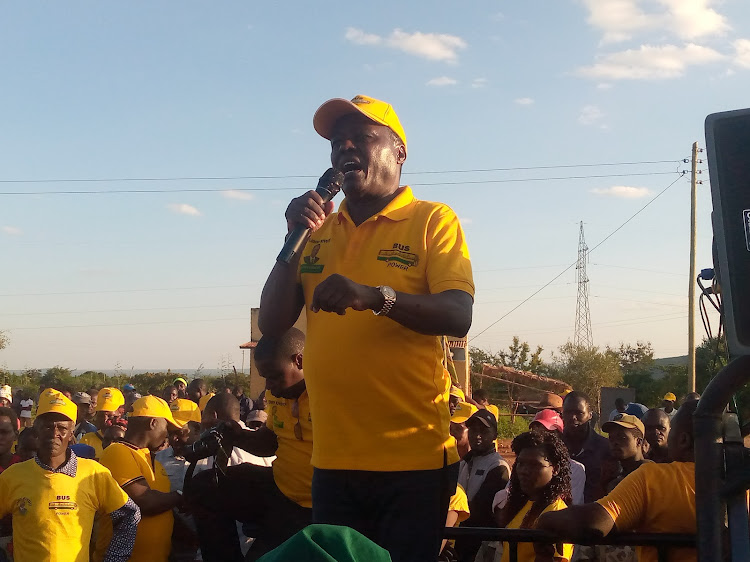 He said he is committed to uniting the two sub-communities of Mbeere and Embu, once elected.

Kivuti, who spoke during his campaign rallies at Mbeere South on Thursday and Friday, said he will prioritise inclusivity and equality among Embu residents.

The aspirant said he will also initiate development projects that impact the lives of the residents.

He further cautioned politicians to keep off the Mwea land scheme, saying the land belongs to residents of Mbeere South.

The former Embu senator said once elected, he will ensure he ends the Mwea scheme conflicts. 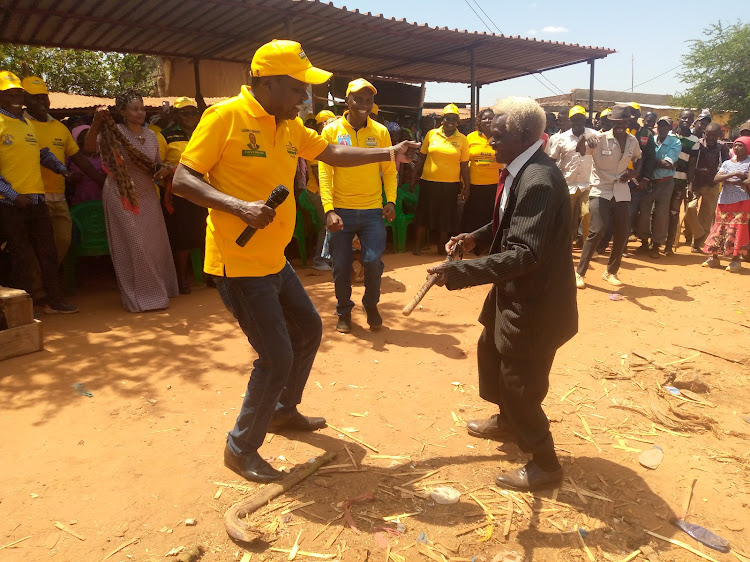 Kivuti also said the people of Makima shouldn't be relocated and that they deserve better.

"We understand some people have title deeds. I don't condemn that, but I condemn the act of evicting residents," he said.

Last August, property worth millions of shillings and homes were destroyed in an eviction move by Tarda, who had sought a court order.

Kivuti said residents of Makima ward who are an inter-relation of Kambas, Embu, and Kikuyu communities have spent years in the area and they should not be evacuated. 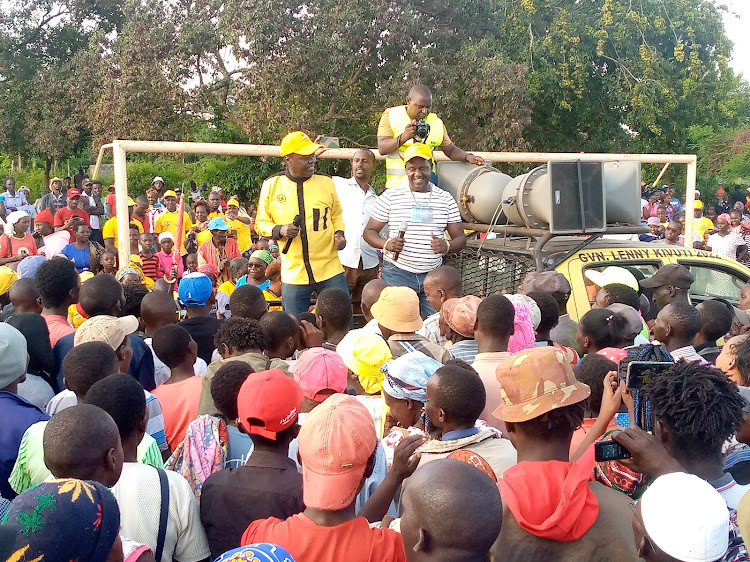 However, Kivuti said politicians who have linked him to the subdivision of the land should keep off.

Kivuti, who was on his Mbeere South campaigns, made stopovers at Makima and Mavuria wards.

He was accompanied by MCAs, Development Empowerment Party Embu county officials and aspirants.

Others in the Embu gubernatorial race are former Runyenjes MP Cecily Mbarire and psychiatrist Njagi Kumantha.

Urge leaders to respect the special role played by the church.
Counties
7 months ago

Embu clergy call for peace among leaders and voters