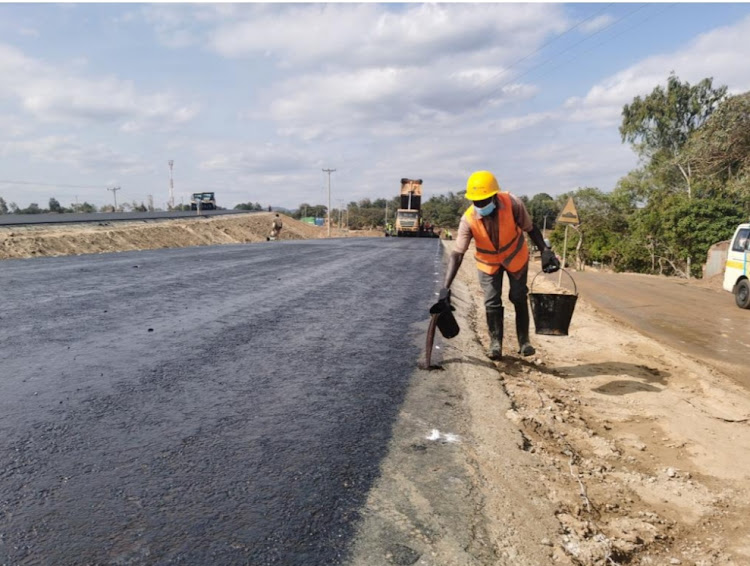 Mwingi West MP Charles Nguna has urged Kitui leaders to unite and rally for the completion of the stalled Kibwezi-Kitui road.

Nguna said the 202 km road has stalled at Kwa Siku market despite the government releasing Sh100 million for its completion up to Mbondoni, joining the Thika-Garissa highway.

The legislator spoke in Kavaini Secondary School on Saturday after handing the school administration a school bus.

"Don't leave me to fight for this road alone. I urge all our leaders in Kitui to come together and push for its completion, as it will boost the transport sector," Nguna said.

The road, which was launched in 2016 is part of the 2030 projects. It is being constructed by Sinohydro Corporation of China and was set to be completed this May.

Already, land acquisition and surveying has been done. However, there are fears that the funds set aside could be insufficient.

Nguna said the road will help residents of Mwingi West as the road is part of the Northern Corridor Transport Improvement Project.

The road will connect from Mombasa via Kibwezi to Moyale and into Ethiopia without going through Nairobi. 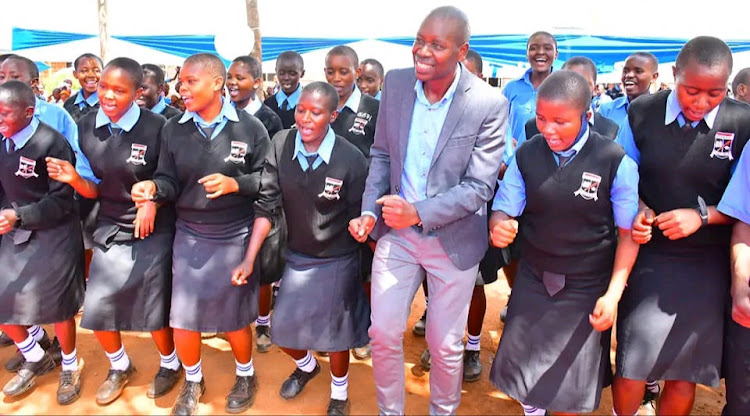 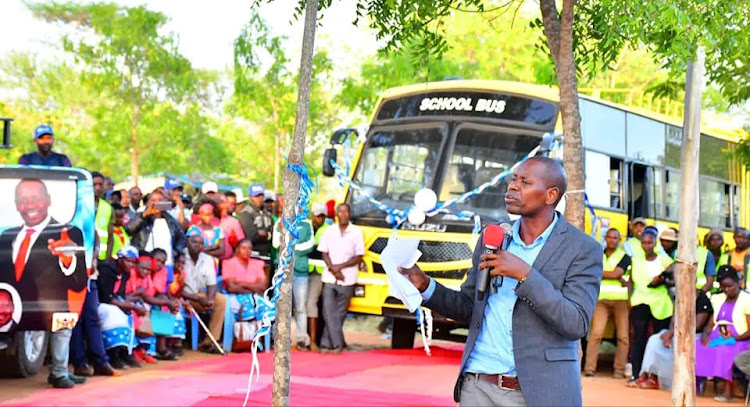 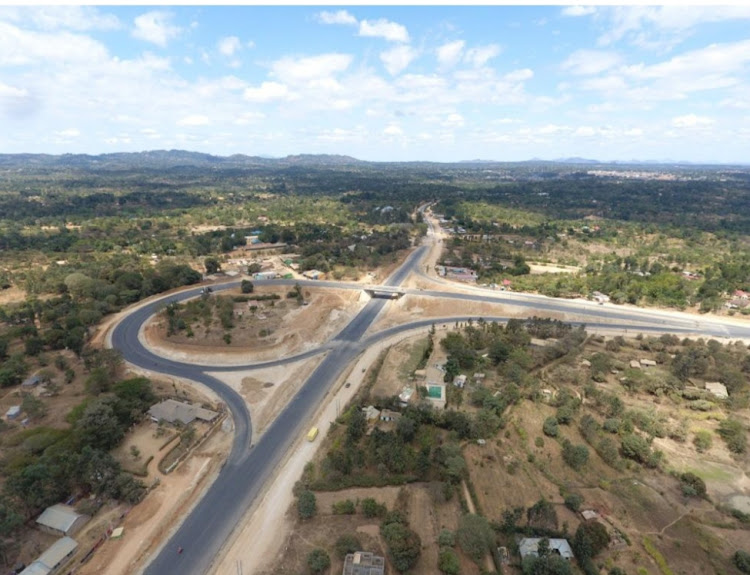 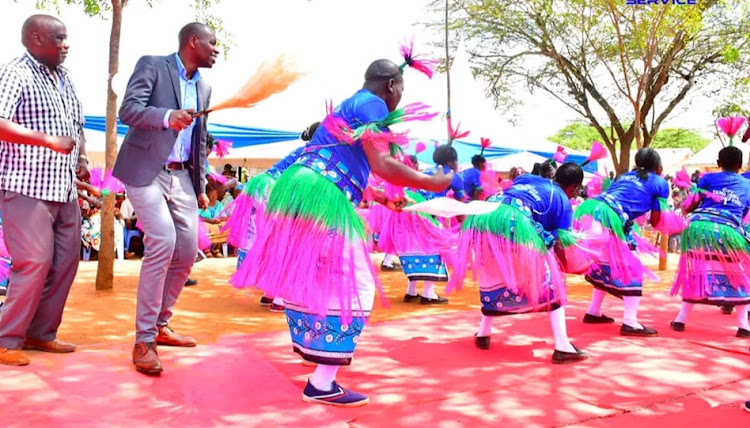 An auditor report revealed Sh1.8 billion worth of projects were either suspended, terminated or abandoned
Counties
4 months ago

KeNHA, KURA, Kerra presently get 10 per cent of the levy for development, the rest for maintenance.
News
2 months ago

ODM boss unveils plans for mega infrastructure to boost trade in N. Kenya.
News
2 months ago
“WATCH: The latest videos from the Star”
by LINAH MUSANGI None
Eastern
15 May 2022 - 22:00