• The party had communicated to the IEBC that it will hold its nominations on Thursday. 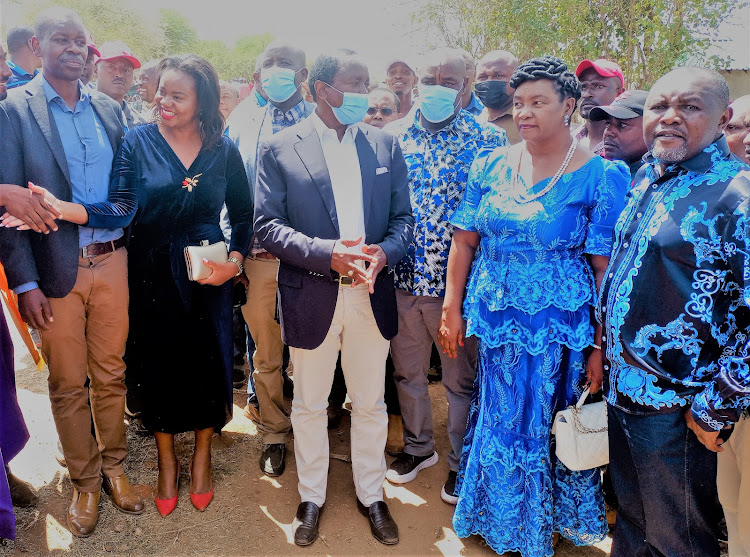 Wiper has tactfully precluded primaries for top positions in Kitui by issuing out direct tickets.

The party had communicated to the IEBC that it would hold its nominations on Thursday.

However, following negotiations and consensus building at the Wiper Party command centre, the party agreed to issue direct tickets for its most popular candidates except for a few MCA positions.

Other who survived the nominations are Mwingi West MP Charles Nguna and Kitui East's Miltonic Kimanzi alias Kitute who recently defected from Narc.

He said they are among 15 party hopefuls for ward positions who will face their competitors at the Thursday primaries.

Musili is the majority whip while Kasina is the chair of the budget committee.

Bakari said it is all system go and all voting materials and personnel will be in place on Thursday morning.

Wavinya will battle it out with ex-senator Muthama who will fly the UDA flag on August 9, polls.
News
2 months ago

Negotiations are ongoing to have Kaloki deputise Ngatia.
News
2 months ago
“WATCH: The latest videos from the Star”
by MUSEMBI NZENGU News Correspondent
Eastern
20 April 2022 - 22:00