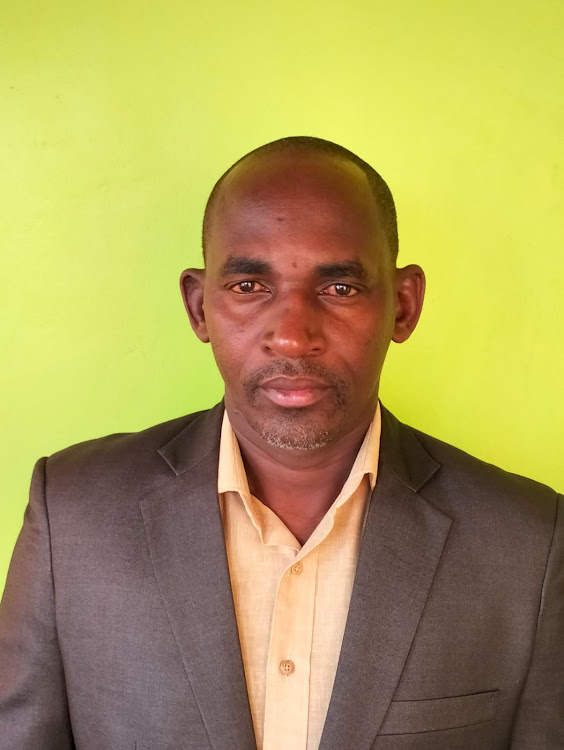 Kitui Senator Enoch Wambua and Women Representative Irene Kasalu have at last acquired a direct ticket from Wiper party to defend their seats in the August 9 general election.

The duo benefited from a negotiated democracy following the intervention of Wiper leader Kalonzo Musyoka.

Kalonzo has thus effectively saved the two legislators the rigours of gruelling primaries.

The senator and Women Representative now join five MPs from Kitui county who are beneficiaries of direct tickets from Wiper.

Others are Gideon Mulyungi (Mwingi Central) and David Mboni Mwalika (Kitui Rural), who was in 2017 elected on the Chama Cha Uzalendo party.

Mboni has since joined Wiper.

Speaking on phone on Thursday, Kithome said he bowed out of the Kitui Senate race after negotiations.

Kithome further said his decision was informed by the need to ensure Wiper party is not dogged by election acrimony.

“He [Kalonzo] told me I would merit other positions in the Azimio-One Kenya government after the polls,” he said. 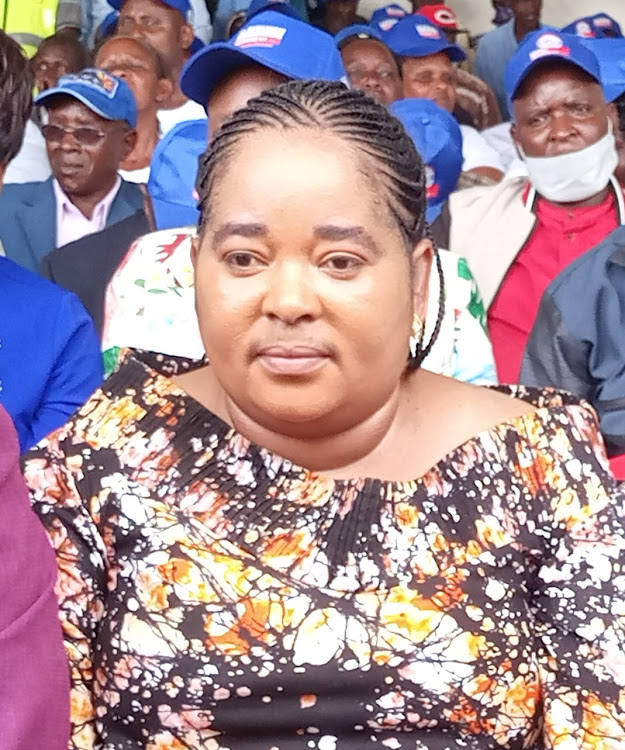 OUT BUT NOT DOWN Businesswoman Princilla Martha Makumi who has shelved his bid to seek Wiper ticket for the Kitui women representative’s seat
Image: Musembi Nzengu

Makuni, on the other hand, said she has been a long-time political supporter of Kalonzo hence she respected the party decision to step aside.

“It should be clear to all, including my worthy supporters, that I was not forced or intimidated to step aside. This was purely on my own volition after a lot of soul-searching," she said.

“You will now see me often and everywhere as I campaign for all Wiper candidates to ensure we deliver the seats.

"As the next government is formed, Kalonzo must have a bargaining power by having majority MCAs, MPs, senators and governors.”

However, it has emerged that attempts at a negotiated democracy to bring together former Kitui governor Julius Malombe and the former Kenya’s High Commissioner to Uganda Kiema Kilonzo have failed.

The two are both angling to fly the Wiper ticket for the Kitui gubernatorial seat.

Consequently, they will fight it out during the Wiper primaries scheduled for April 21.

Biggest dilemma is on how to pick gubernatorial candidates in Kitui and Machakos counties.
Counties
10 months ago