Say supporting a weak candidate who will eventually be floored, will be a minus to the party 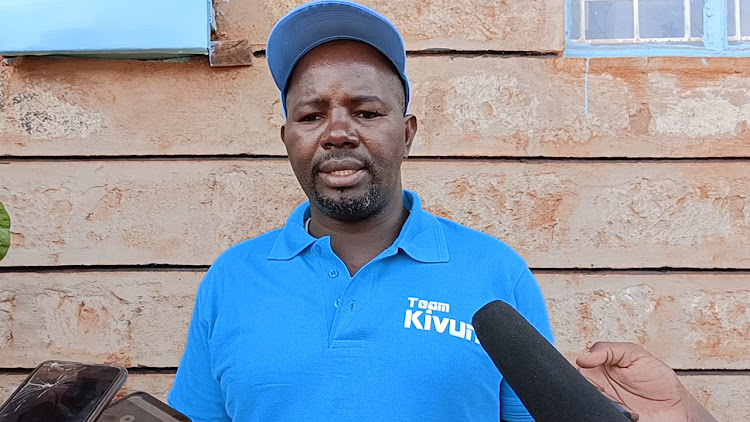 Led by Kyuso MCA Stephen Makau, the residents said Wiper ought to be careful not to give chances to enemies of the party.

They also said supporting a weak candidate who will eventually be floored, will be a minus to the party.

The MCA spoke on Monday in Kyuso town.

Makau who is also Kitui's majority whip said correct measures ought to be put in place to ensure elective seats are not lost.

"The recent opinion survey, identified strong and weak candidates. There is no need to push for nomination of a weak candidate," he said.

The legislator said the top scorer should be given a direct nomination ticket.

Josphat Maluki, a resident said leaders who should be given direct nomination tickets by Wiper are former Kitui governor Julius Malombe, Senator Mutula Kilonzo Junior, some Wiper MPs and MCAs.

"In Kyuso, we would like to urge the party leader to consider giving a direct ticket to Makau and nominate John Munyoki again for them to retain their positions," he said.

Josphat said if the two go for nominations, one will be floored and it will be a loss to residents of Kyuso.

Another resident, Moses Maluki said Wiper ought to secure as many elective positions as possible. 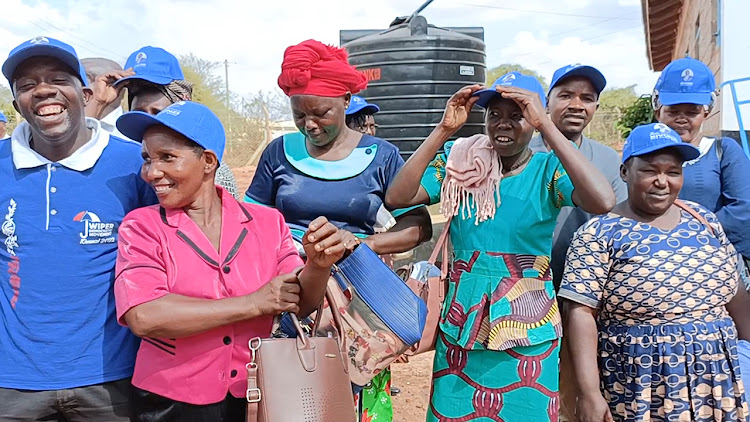 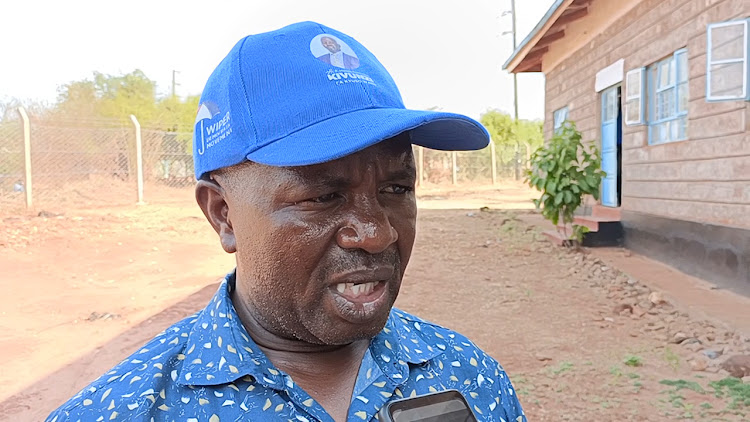 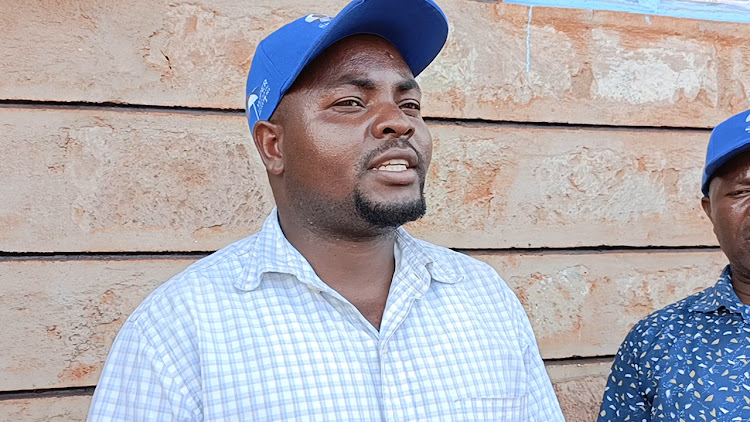 Former governor says opinion poll commissioned by the party puts him ahead of rivals.
Counties
10 months ago

Biggest dilemma is on how to pick gubernatorial candidates in Kitui and Machakos counties.
Counties
10 months ago