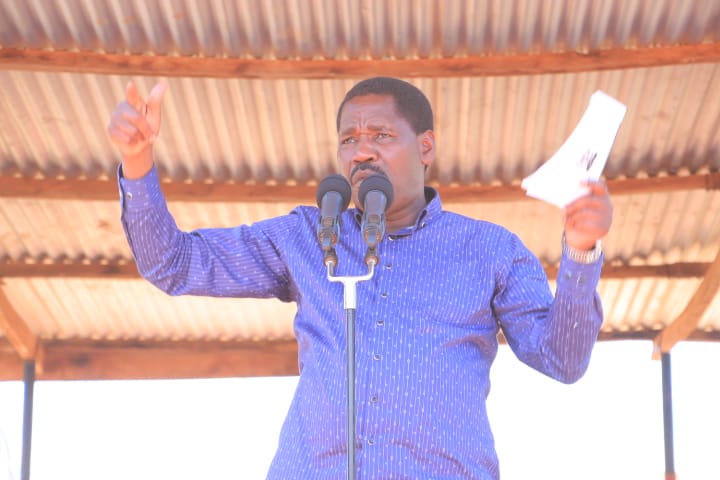 The donation is set to benefit the residents who are preparing their lands for the new season.

Among the seeds distributed were cowpeas, maize and green grams.

The event was attended by Embu county Jubilee aspirants and the Agriculture executive Josphat Kithumbu, among other Jubilee officials.

Speaking while flagging off the event Munya said the government donated enough seeds that will see each individual receiving a single seed type for planting.

However, Munya said his ministry has immensely performed within Embu county under various programmes that have improved the agriculture sector in the county.

“We have accomplished several agriculture programmes and we are still planning for more," Munya said.

"Miraa farmers and dairy farmers can attest that our government has improved the farming by offering funds accessible as loans and set up milk cooler plants in different areas in the county.”

The donation will enhance food security within the area which is mainly occupied by farmers. 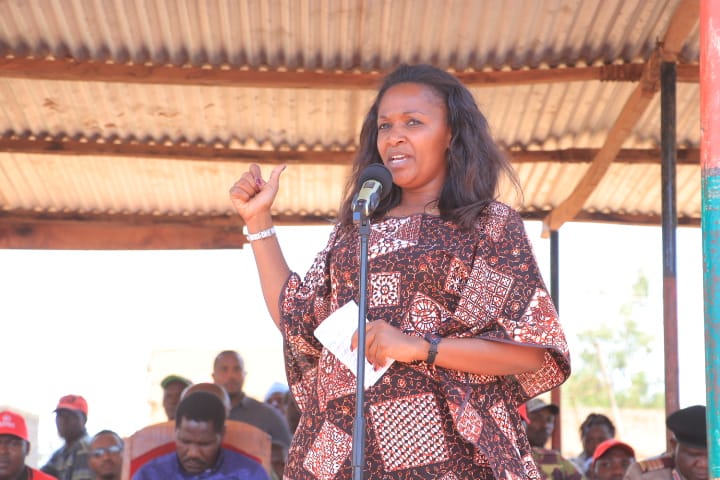 Meanwhile, the Agriculture CAS urged the residents to take good care of the seeds to ensure they benefit them as intended.

She said the donation came at the right time of the season and will give farmers something to plant on their farms as they engage in other affairs.

Nyaga said that the Kitchen Garden starter kit is aimed at attaining food and nutrition security as initiated by President Uhuru Kenyatta.

She said the kits will help farmers to practice kitchen garden farming at ease because they will make farming affordable and easy to maintain.

Kitchen gardens are part of a Kenyan government initiative that aims at attaining 1 million gardens in both rural and urban settlements to secure food and nutrition security.

A kitchen garden is growing fruits and vegetables within a space at the backyard of a house that uses kitchen wastewater.

King’ora had said the county will soon start a campaign to educate farmers on the need to grow drought-tolerant crops.
News
6 months ago

One initiative aimed at solving the crisis at community level is the 1 Million Kitchen Gardens.
Opinion
9 months ago