Kabeabea: I will ditch Ruto if Raila picks Munya as deputy

Says though Ruto has promised him great things, Munya is a brother he cannot afford to betray 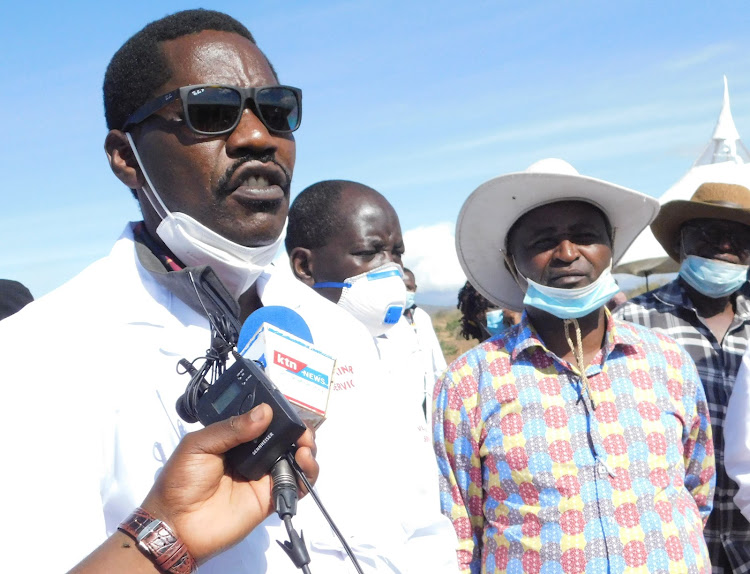 Kabeabea said he will shift to ODM if Raila picks Agriculture Cabinet Secretary Peter Munya as his deputy.

Kabeabea said he would rather lose while campaigning for a Raila-Munya ticket than being in Ruto’s camp.

The MP spoke yesterday when he inspected the construction of the Mikinduri-Kunati-Gacibine road and launched developments projects at Kaathi and Kiguma primary schools.

He said Munya has the potential to even become the president of Kenya.

Kabeabea is the only MP elected on Munya’s PNU party and an ardent supporter of DP Ruto.

In 2018, Ruto gifted Kabeabea one of his escort vehicles cementing their long time relationship.

Kabeabea said though Ruto has promised him the position of chairman of the Transport committee in parliament, Munya is a brother, he cannot afford to betray.

Says it is an insult for police officers to be withdrawn from Ngatune, Ngaene, Thangatha and Kiembene.
Counties
9 months ago