Says DEP will declare their chosen presidential aspirant from other political parties, in three months

•He said DEP will not field a presidential candidate in the general election.

•His statement contradicted that of Imanayara, who on January 13, said the party will campaign for Raila. 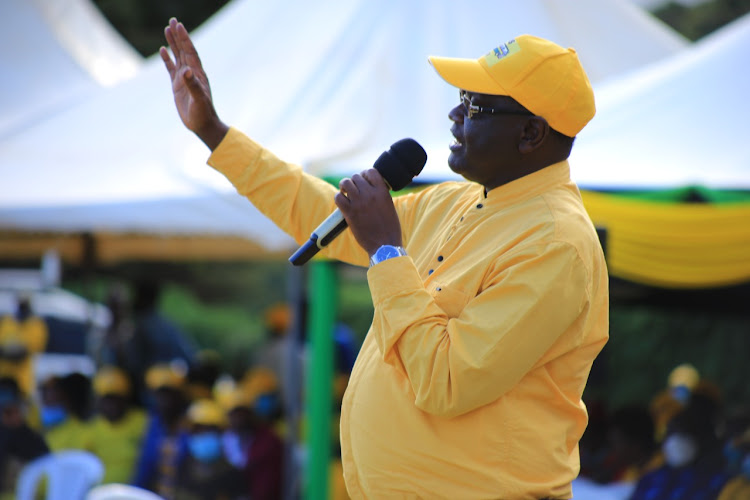 Kiraitu said his party will declare their chosen presidential aspirant from other political parties, in three months.

He said DEP will not field a presidential candidate in the general election.

“The party belongs to every member and not an individual. We only need 90 days to make more plans and sell the party ticket then we can decide who we’ll back as the presidential aspirant,” Kiraitu said.

He spoke on Saturday during the party relaunch Embu edition.

His statement contradicted that of Imanayara, who on January 13, said the party will campaign for Raila.

Imanyara said DEP supported the appointment of Laikipia Governor Ndiritu Muriithi as the chairman of Raila’s presidential campaign board.

“To lend a hand in making Azimio la Umoja electoral strategy a success, DEP will support Mureithi in any form especially in the Mt Kenya region,” he said.

On Saturday, Kiraitu said the party will empower Mt Kenya East bargaining power rather than being used by other parties as votes snatching bait. 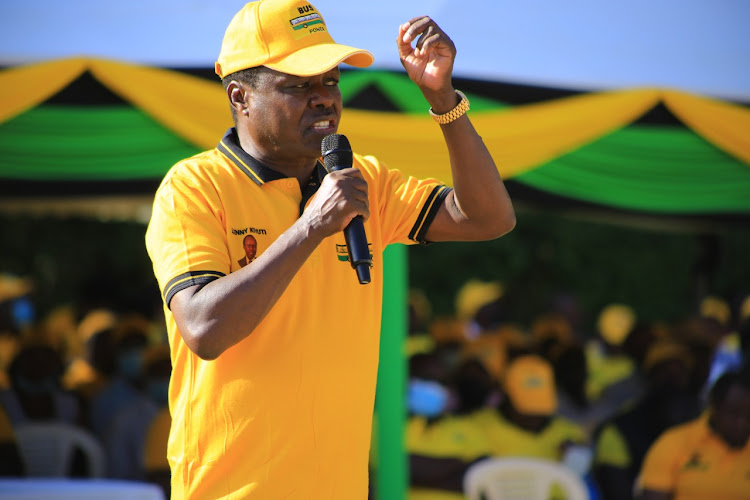 He said the party will only support a candidate who will consider the region’s development interests, offer political respect and ensure Mt Kenya East benefits from the national resources.

“We have seen development projects implemented but non in our region. We will never be used for vote hunting and eat leftovers,” the governor said.

Kiraitu criticised President Uhuru Kenyatta and Deputy President William Ruto who convinced him to merge DEP to form Jubilee, with a promise that he would become the party chairperson. However, this did not happen.

He said President Kenyatta and the DP did not want to hear from him after the Jubilee party launch at Kasarani, terming it a betrayal.

“After we merged with 13 other parties in 2016 no other event brought us closer despite the promises I had received,” he said.

The DEP chairman and former Embu Senator Lenny Kivuti urged the people from the region to unite and secure their votes to achieve their bargaining power.

Lenny said DEP will not merge with any other party saying that would be a repeat of the 2016 mistake.

He said the party will live for years until it achieves its ambitions and beyond.

He urged all the Mt Kenya East aspirants to join the party that will guarantee them victory during the August general election.

Several leaders from Mt Kenya East who had joined other parties decamped to DEP and vowed to support the party agenda.

Runyenjes Central  MCA and the MP aspirant who had joined the UDA party decamped to DEP. 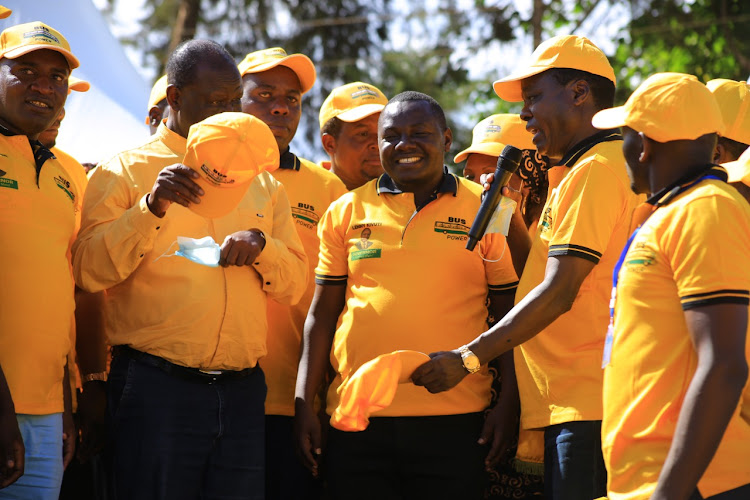 The ODM boss was in Meru on Wednesday to attend funeral of seven herders killed.
News
4 months ago
by BENJAMIN NYAGAH
Eastern
17 January 2022 - 22:00