•On Monday, only teachers and a few staff members were seen in the school compound.

•The principal and her deputy were away and teachers present were unwilling to talk to the media. 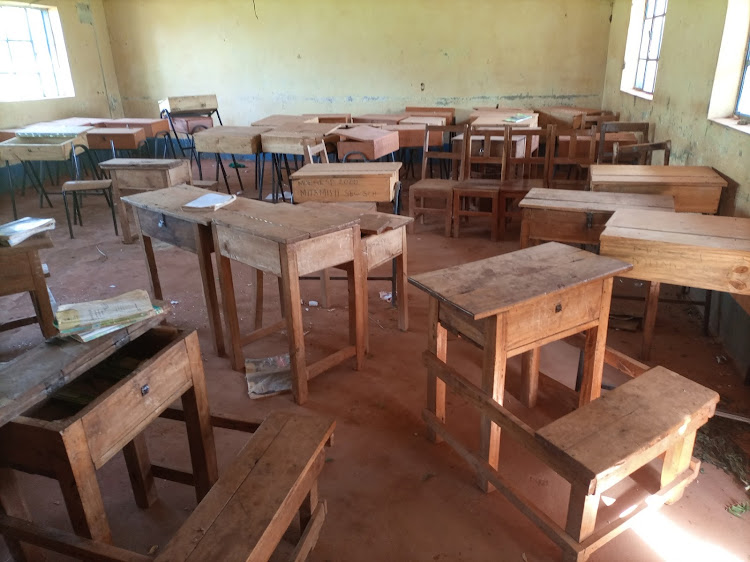 The 136 students at the mixed day and boarding school have deserted the institution until action is taken.

On Monday, only teachers and a few staff members were seen in the school compound.

The principal and her deputy were away and teachers present were unwilling to talk to the media.

The school gate remained locked, there were no security guards. 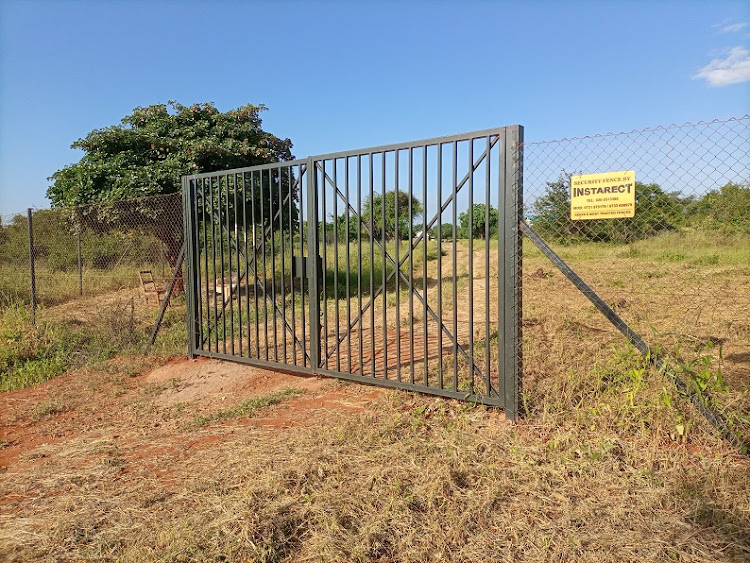 Residents said 14 Form 4 students who had remained at the school went back home.

No learning has taken place since last Wednesday.

Ngomeni MCA Eliud Nding’uri, in whose jurisdiction the school lies said parents had vowed not to allow their students back to school until Omangi was transferred.

He said Magoha should intervene.

Nding’uri said the parents were tired of the principal’s style of running the school.

He said parents, were not happy when Omangi sacked the board of management teachers. 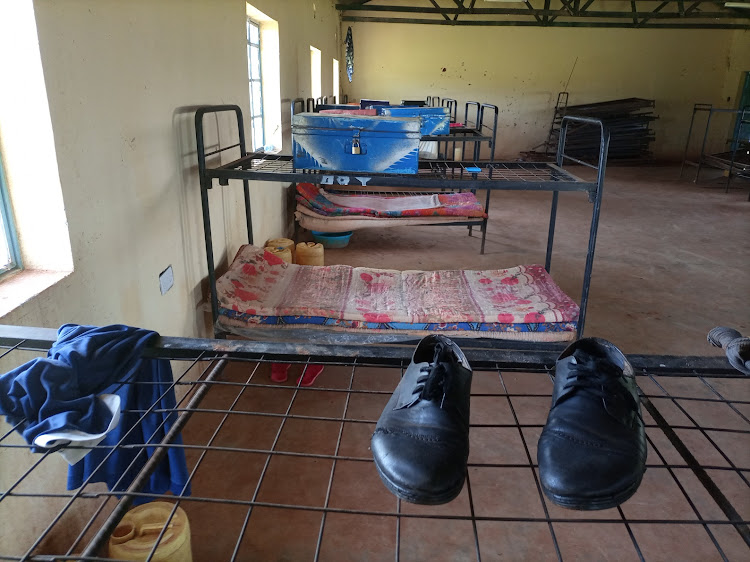 “I have reached out to the education authorities at the county level to seek help and save our school from imminent death to no avail. We are now seeking CS Magoha to help us,” the MCA said.

When contacted for a comment, Omangi did not pick calls.

However, Kyuso subcounty director of education Stephen Mulandi said the problem at the school was being addressed.

He said TSC had decided to transfer Omangi from the school.

“All plans are at an advanced stage. TSC temporarily halted the transfer to avoid interfering with the process of administering the KCSE examination. Once the exam is over the principal will be transferred, he said.

Mulandi who spoke on phone said it was important for Mitamisyi parents to understand that the education sector was in the crucial stage of preparing and administering the exams.

He urged them to be patient.

Catholic priest Richard Nguta of Kyuso Parish which sponsors the school said the grievances by parents were justified and the sooner the Education ministry transferred the principal, the better.

“I have evaluated the situation and the solution is to transfer the principal,” he said. 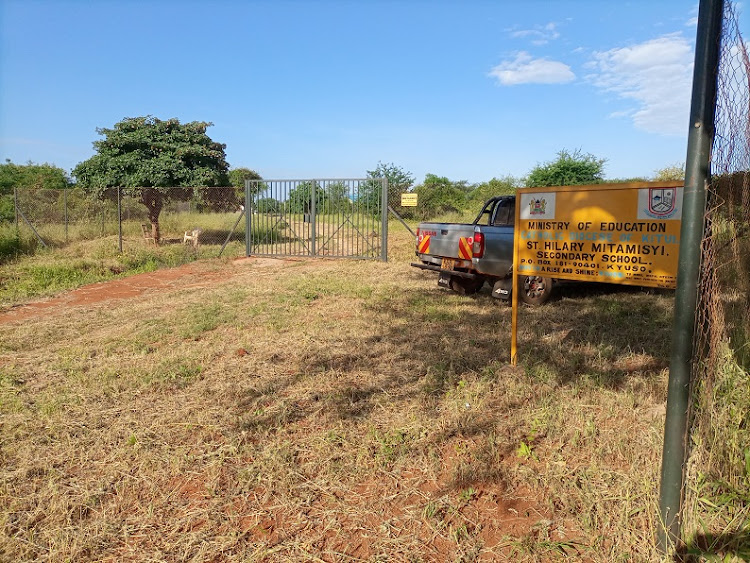