•The family spokesperson and Mwende’s aunt, Purity Njoki said initially, KNH could not release the body without full clearance of the bill. 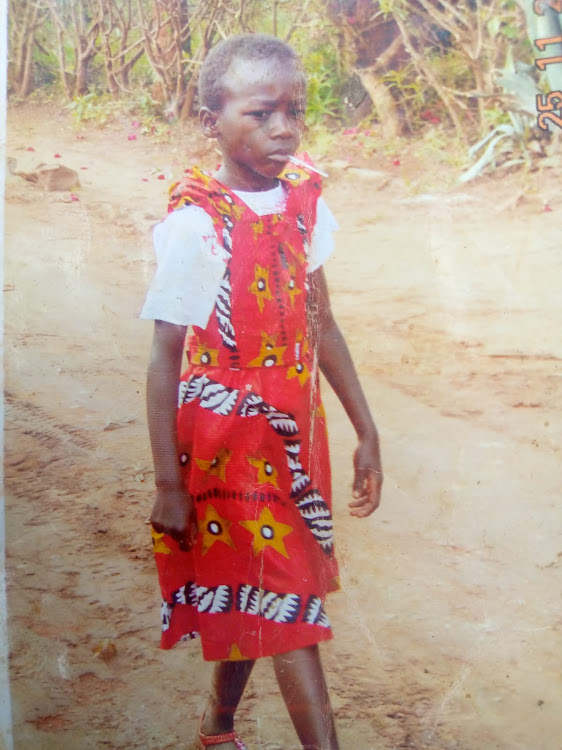 Hellen Mwende, a Grade 5 pupil, whose body had been held by Kenyatta National Hospital, has been buried in Kathunguri village in Kyeni South, Embu East subcounty.

Mwende succumbed to a sugar-related illness at Kenyatta National Hospital on December 29.

The body of the 10-year-old pupil at Kathunguri Primary School had been held for more than a week.

“They had turned to neighbours and well-wishers. The Sh200,000 stood between them having the body of their child and burying her,” she said.

The school raised less than Sh5,000 while family, friends and relatives had raised slightly more than Sh30,000.

However, Kenyatta National Hospital waived the bill and released the body to the family for burial.

Family spokesperson and Mwende’s aunt Purity Njoki said initially KNH could not release the body without full clearance of the bill.

“We had to ask for help from well-wishers because we were unable to raise the money,” she said.

However, the family received a call from KNH over the weekend, informing them they could collect the body since a committee had resolved to waive the bill.

She said it was such a wonderful thing that they never thought of as a family.

Mwende’s mother Dorothy Mbura said she was relieved that they could be able to bury their daughter.

He said most public primary school parents are financially unstable.

This, he said, had subjected them to a health crisis.

“We have parents who are not financially stable to cater for their children, but since parents can't handle the situations, they send them to school,” Njiru said.

She said setting up such policies, will ensure such occurrences find solutions.

“If we had such a programme we could not be facing all these challenges because people are abled differently and not everyone can access the health security,” Wanja said.

“I would urge the government to secure our school-going pupil’s health to avoid going through such agony.”