Daniel Gitonga,30, has been arrested in connection to the murder

• Gitonga was arrested after one of Wamae’s daughters said the grandson visited her on Monday, half-naked. 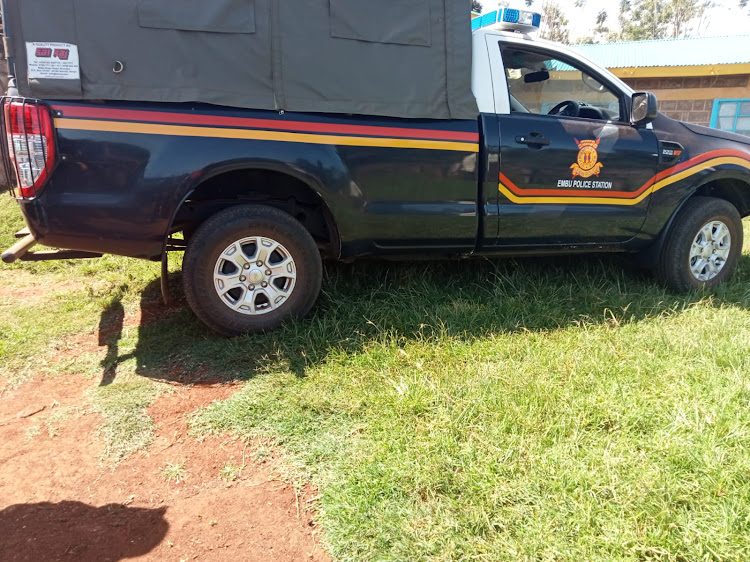 A 70-year-old woman was stabbed to death and her husband left nursing injuries after they were attacked allegedly by their grandchild in Rung’ang’a village, Embu West subcounty.

Njiru said the grandson, Daniel Gitonga,30, has been arrested in connection to the murder.

He said Gitonga was arrested after one of Wamae’s daughters said the grandson visited her on Monday, half-naked.

She alerted authorities leading to his arrest.

The administrator said the suspect’s phone was found at the scene of the crime.

He said the suspect could have broken into the house through the windows as there were no signs of damaged doors. 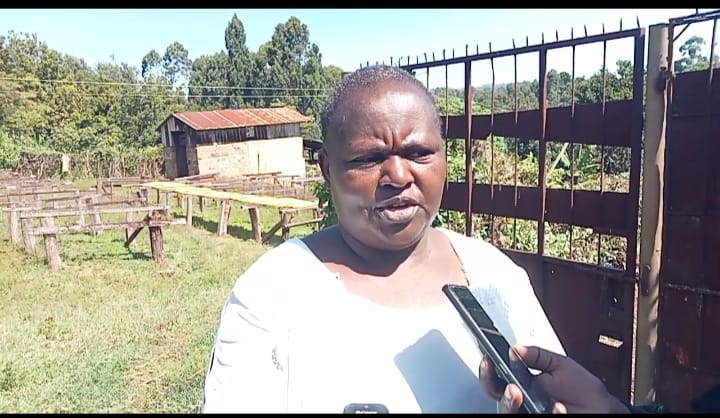 Beatrice Muthoni, the daughter-in-law, said they woke up to the news on Tuesday morning.

“My husband was told something unusual had happened at our grandparents' house. He rushed to their house and found them lying down after the attack,” she said.

The body was taken to Embu Level 5 Hospital mortuary.

The motive of the attack was not yet established.