•This, he said, will enable them to improve healthcare.

•Murega said it is not right for Kenyans to pay insurance for MPS and other state officials to be treated in private hospitals or be flown abroad. 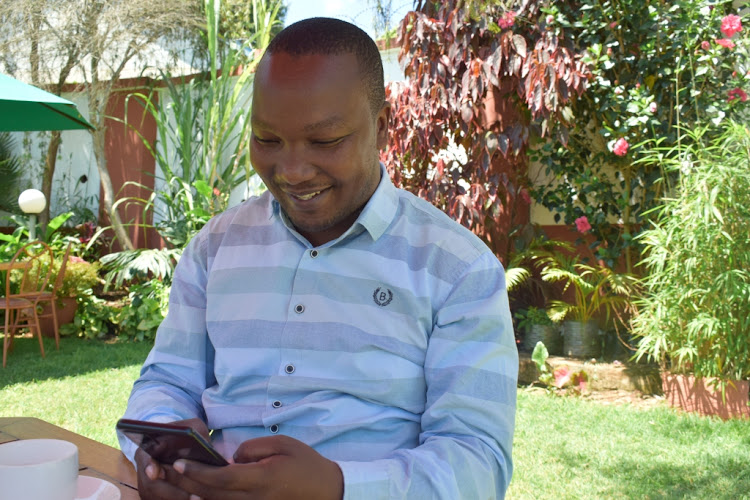 Municipality ward MCA Elias Murega has said he will table a motion to compel public officers and government officials to be treated in public hospitals.

He said legislators should be treated in these hospitals to know what ordinary Kenyans go through.

This, he said, will enable them to improve healthcare.

“It is not right for Kenyans to pay insurance for MPS and other state officials to be treated in private hospitals or be flown abroad yet public hospitals are in a deplorable state,” he said.

Murega will vie for the North Imenti MP seat.

He said, if elected, he will prioritise healthcare because a lot needs to be done at the grassroots.

The MCA said  North Imenti has been lacking proper representation at the National parliament.

“I have done a lot at the county assembly and that is a replica of what I want to do in the national assembly,” Murega said.

He said many people are forced to use private hospitals due to poor services at many government hospitals and health facilities.

Murega said NHIF is a challenge because many people cannot afford to pay Sh500 monthly.

“If elected MP, I will table a motion that will help to reduce the cost to Sh200 for ordinary Kenyans and increase the cost of those who can afford like MPs who have other insurance covers,” he said.

Murega spoke to the Star at the North Imenti constituency on Sunday.

The MCA said he articulates issues affecting farmers as North Imenti relies mainly on agriculture to grow its economy.

“We can establish a school of agriculture at Giaki to encourage more youths to venture into agribusiness,” Murega said.

He said he will partner with road agencies to make sure all roads are motorable for farmers to enjoy taking their produce to the market.

On recent killings in Meru, he said the security personnel should protect residents and those found guilty be prosecuted.