33 people were killed in bus tragedy. 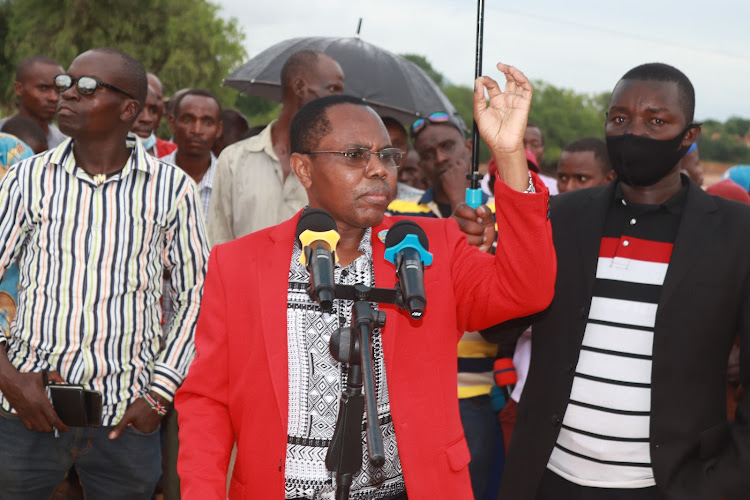 Interdenominational prayers to cleanse River Enziu were held on Monday evening following the tragedy that claimed over 33 lives on December 4.

Led by Around The Globe, ATG Church ministers, the theme of the prayers was destroying marine altars and spirits.

Thirty-three people were killed when the bus they were traveling in plunged into the river.

Archbishop Julius Nyerere, the prayer coordinator, said the altars in the river ought to be broken first.

He prayed for the water, sand, and rocks before pouring anointing oil on a spot beside the river which Bishop Samuel Kathita of Full Gospel Church identified as where 'evil spirits' were planted that have been responsible for the loss of lives.

Before the anointing, those in attendance also offered sacrifices in monetary form.

River Enziu, a seasonal river has a history of killing residents when it rains.

During 2019 April rains, a Probox carrying five was also swept away by the raging river, killing occupants.

Kilonzo faulted Kitui Governor Charity Ngilu for not finding a solution to the perennial flooding.

Wambua lauded religious leaders for arranging the exercise to cleanse the river and urged them not to spare leaders but tell them plainly if they have failed locals.

Mulyungi said the construction of a bridge will soon kick off at a cost of Sh570 million.

"Every life is very important; we do not want to see any life lost even if it is one on this river," he said.

Kiruru urged the national government to compensate the families that lost their loved ones in the tragedy.

River Enziu tragedy was out of laxity— Kalonzo 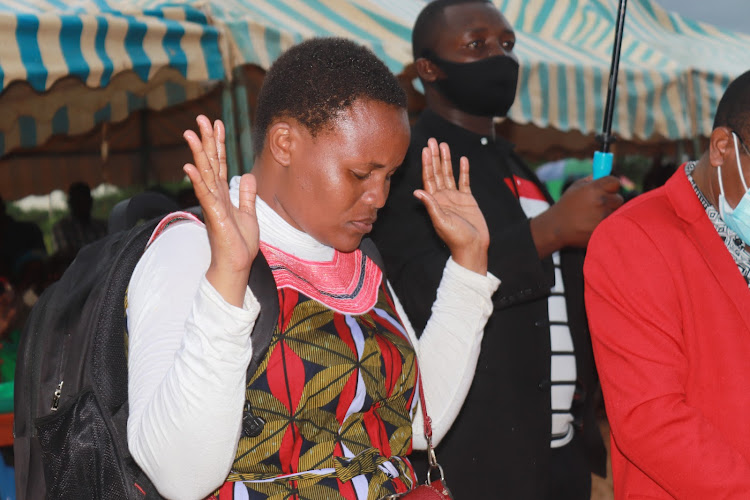 RIVER ENZIU A survivor whose family lost ten members while heading for her parents wedding in Nuu on Dec 4th
Image: LINAH MUSANGI 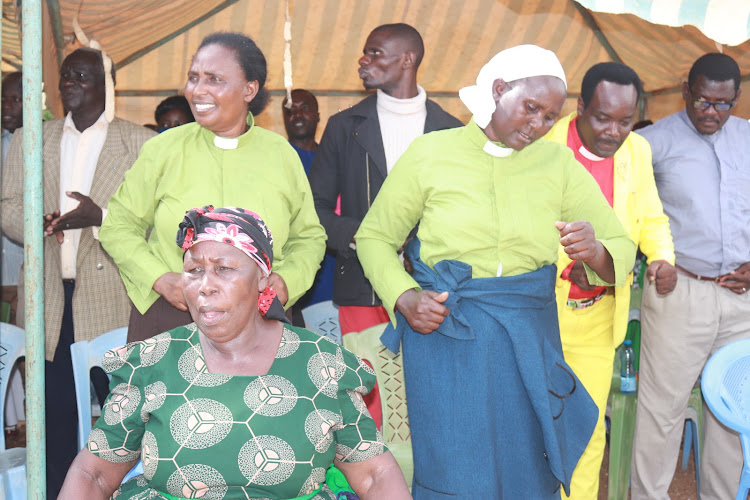 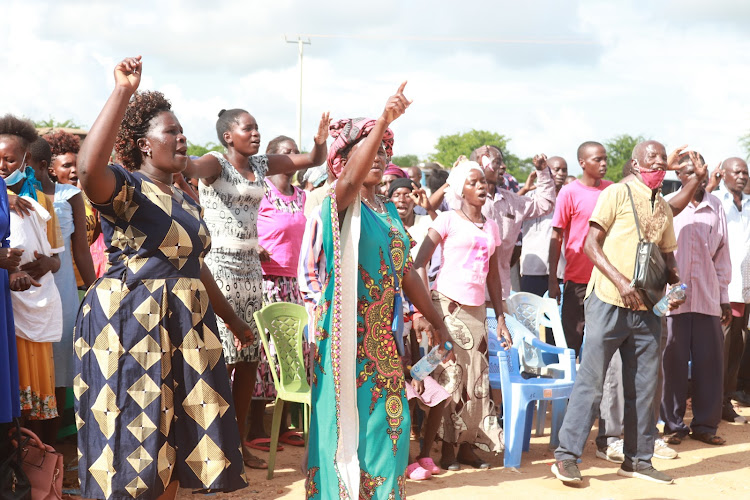 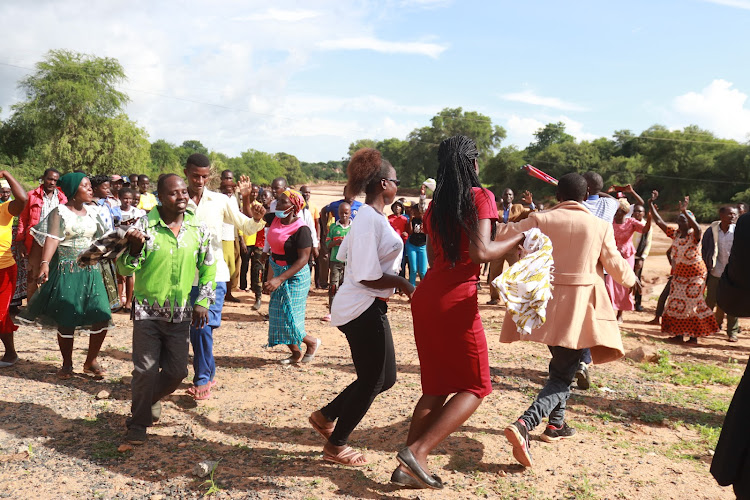 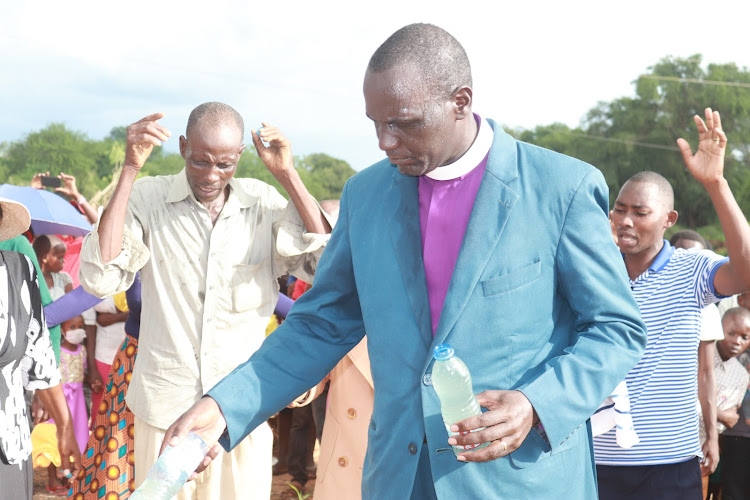 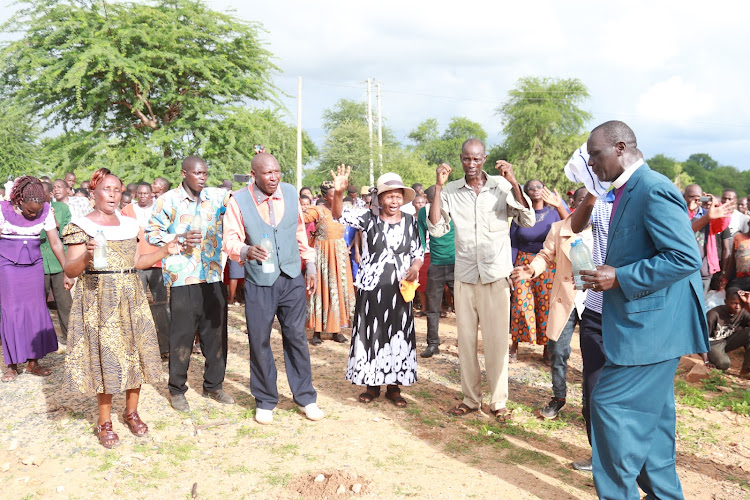 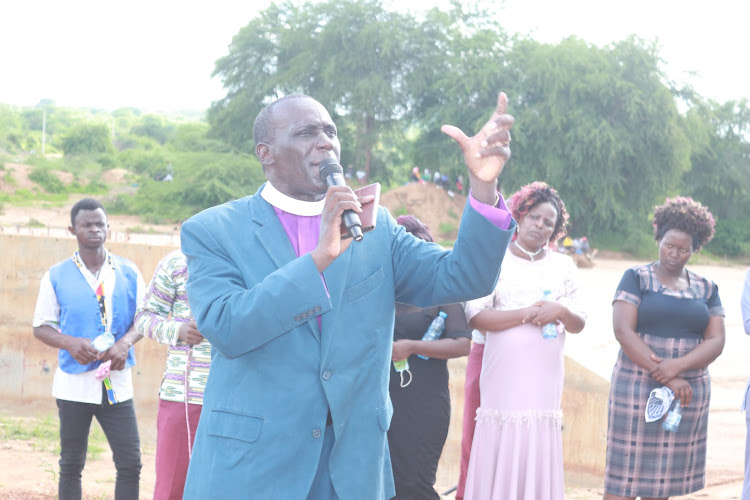 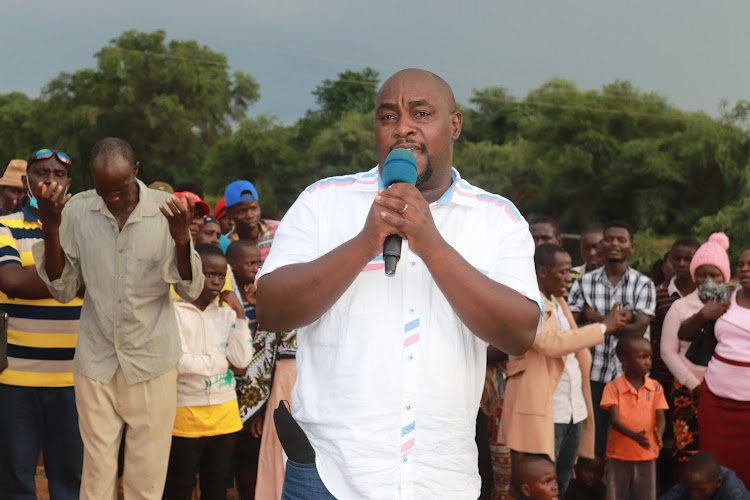 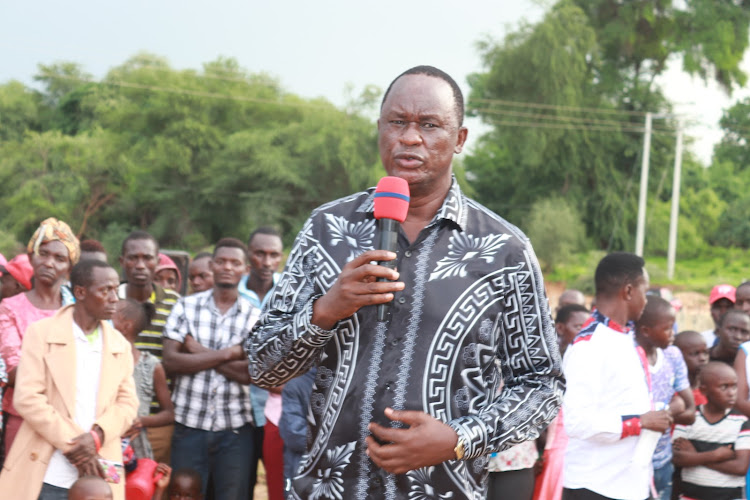 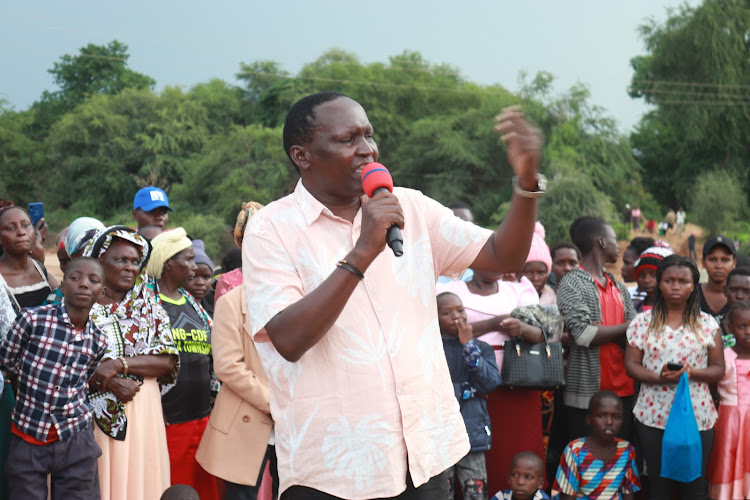