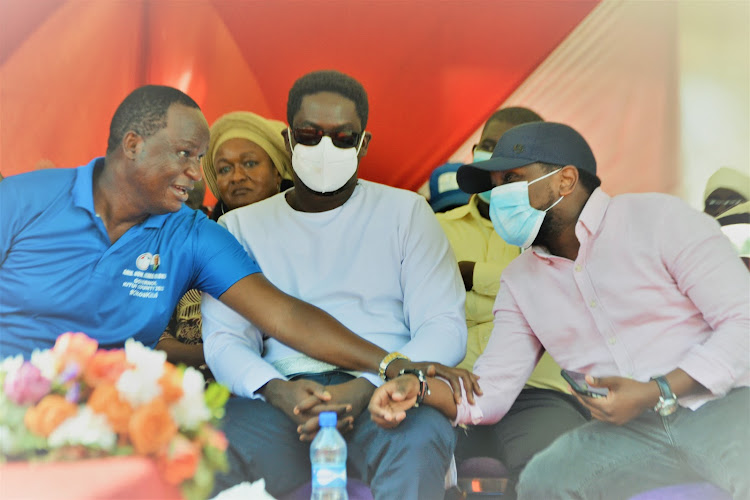 Kenyan’s High Commissioner to Uganda, Kiema Kilonzo, has declared he will run for the Kitui governor seat in 2022.

On Saturday, Kiema, who had hosted several residents at  his Kavalulu  rural  home, declared  that he was joining the race on the “Okoa Kitui" (Save Kitui) mantra and his campaigns had kicked off.

The last-minute appearance of the Wiper leader Kalonzo Musyoka’s two sons Kennedy,  who sits in EALA, and his brother Kelvin Muasya, a businessman, who is also a member of the Kenya Tourism Board, attracted attention.

Kiema has reportedly  been wooing Muasya to be his running mate. He  however did not go public about the matter on Saturday.

As he introduced Muasya to the crowd, Kiema, who will seek the Wiper party ticket, described Muasya as a leader in his own right, adding; “Those who have eyes need not to be asked to see. You can see for yourself.” 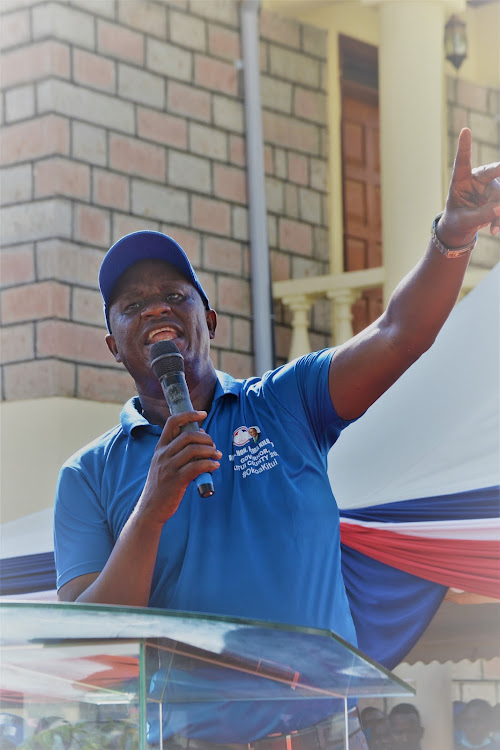 And just like Kiema and in a coded message, Muasya said, “You people can see me. It should be clear to you that a lion's cub is a lion too. I have been a bosom friend of Kiema Kilonzo for a very long and that is why we graced this occasion."

And despite recent claims by former Kitui Senator David Musila that Wiper will use a scientific survey to pick its flagbearer for the 2022 Kitui governor contest, Kiema asked all Wiper supporters in Kitui to register as party members so that they could vote for him.

“Since you want me to be your governor, you must register as Wiper members so that you can vote for me during the Wiper nomination as non-members will not be allowed to participate. You must also register as members to vote for Kalonzo as president in 2022,” he said.

Musila, who returned to Wiper recently, had in November disclosed plans by the party to use A scientific method to gauge the popularity of the aspirants and pick the best.

The other person seeking the Wiper nomination to run for the Kitui governor seat is former Governor Julius Malombe.

Oka principals pledge to remain united, but can they?

Team promises supporters they will hold together as elections approach.
News
1 year ago 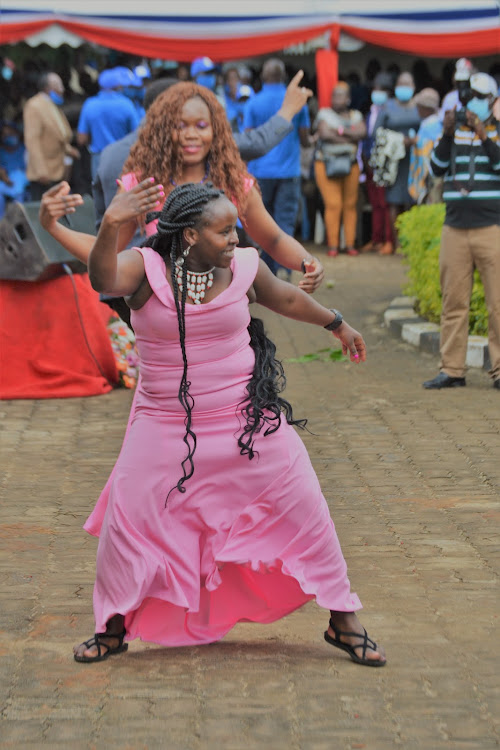