Boost for Raila as PNU votes to support his presidential bid 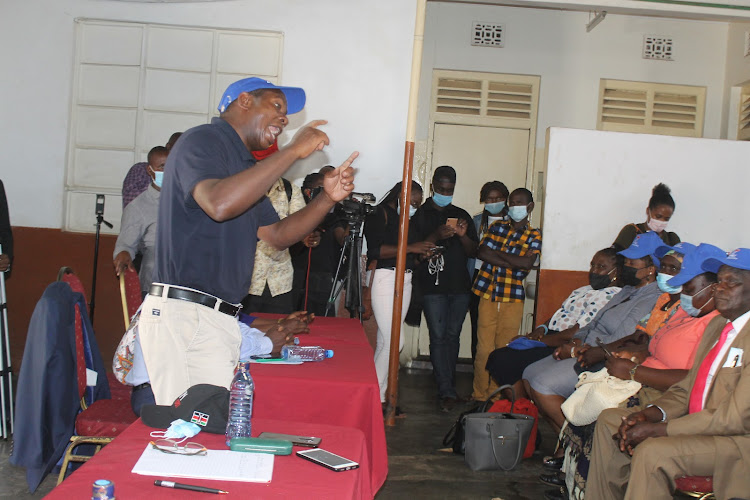 The Party of National Unity has announced its support for ODM leader Raila Odinga’s presidential candidature in 2022 general election.

National chairman David Kamau and Laikipia Governor Ndiritu Muriithi on Tuesday said the party’s National Executive Council had authorised them to look for political coalitions with like-minded parties ahead of the next polls.

The duo addressed the press shortly after conducting a consultative meeting with the party’s delegates from Machakos, Kitui and Makueni counties at a Machakos hotel.

Kamau said the party had worked with other parties and leaders like Raila alongside the former vice president and Wiper leader Kalonzo Musyoka.

“We only need your support as members to grow together. I believe we will achieve our goal and support our candidate who is Raila Odinga. We are moving on together and Raila believes that this is a party that has worked with him,” Kamai said.

He said the party was keen in forming a grand coalition with many more parties stating that there were 67 registered political parties in Kenya.

Muriithi said PNU has a key role to play in the country’s transformation next year, since it is the party of Vision 2030.

He said out of the six Vision 2030 development agenda, three pillars and three enablers, five had been achieved between the regimes of the third  president Mwai Kibaki and the fourth, Uhuru Kenyatta.

“We are poised to make significant contribution in increasing real income by supporting productivity of farmers and our businesses.

"We have the knowhow, interest and we want to join the like – minded parties in the republic so that we can do that together,” Muriithi said.

The two also presided in the official opening of the PNU office for Lower Eastern region in Machakos town. This, Muriithi said was to strengthen the party through strong grassroots’ leadership structures and leadership.

The party is in talks with several political parties including ODM, Safina, and Reform Party with the intention that PNU gets a coalition agreement that will be presented to National Executive Council and National Delegates Conference for approval.

The governor said PNU NEC had given instructions that the negotiations be done by like-minded parties.

He said if the coalition in which PNU will be part of, forms the government next year, they target to give Sh2 billion to 7.4 million micro and small entrepreneurs to help them improve their businesses.

They will funds will be issued as loans with seven per cent interest.

Muriithi said the PNU coalition government will allow Kenyans to invest by bringing back institutions that can help them such as ICDC, Industrial Development Bank, Development Finance Company of Kenya, Kenya Industrial Estate and KIE. 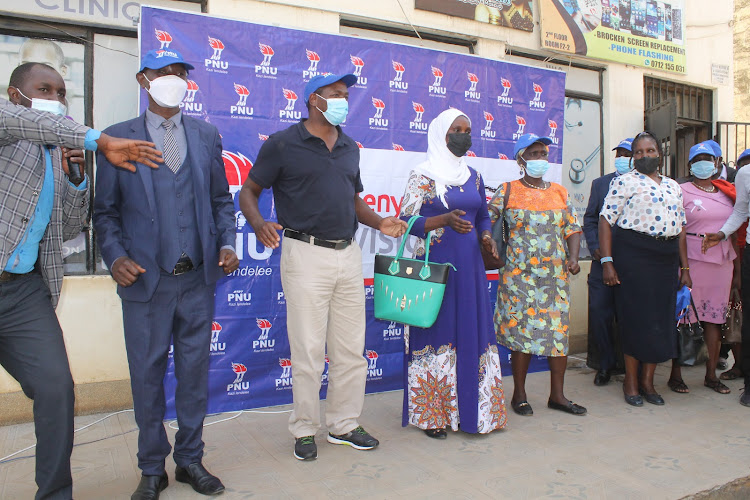