Cops with mental illness to be given lighter duties

About 1,400 officers have been medically assessed in the country 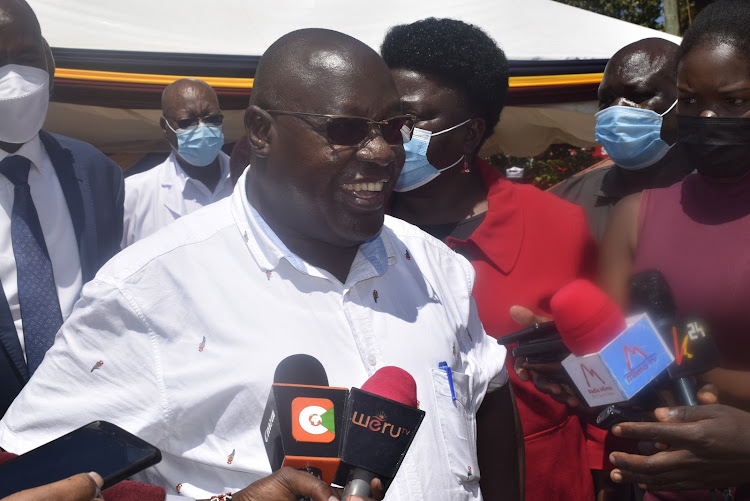 Police officers with mental issues or who are injured on duty will not be sacked but given lighter duties after medical assessments.

The announcement was made by National Police Service Commission chairman Eliud Kinuthia on Saturday.

He spoke at Meru police station on Saturday during the launch of NPS medical assessment of officers with disability acquired in the line of duty.

He said they have assessed about 1,400 officers in the country.

“In upper and lower eastern regions we plan to see about 400 officers,” he said.

The government has deployed a team of doctors and counsellors across  the country to asses police officers who have mental health issues.

This is aimed at reducing cases of police suicide, brutality and murders often blamed on mental health.

He said seven doctors from the Kenya Medical Board will examine the officers.

“We have a general physician, an orthopaedic, a surgeon and a psychiatrist,” Kinuthia said.

He said police officers face many challenges in the nature of their work and need to be well taken care of when they get injuries in the line of duty.

The chairman said Kenyans should appreciate the work police do and should respect their work and applaud their efforts.

He said injured or ill officers can voluntarily resign and they will be given their send of package.

Edith Koba a psychiatrist working with the medical board said there are several cases and different types of psychiatric illnesses.

“We have gone around the country assessing officers and we noted most officers are sick but do not know.

"We have those who suffer from psychosis where they hear voices speaking to them, we also have those with post traumatic stress disorders caused by terrorist attacks and depression and excessive use of alcohol,” Koba said. 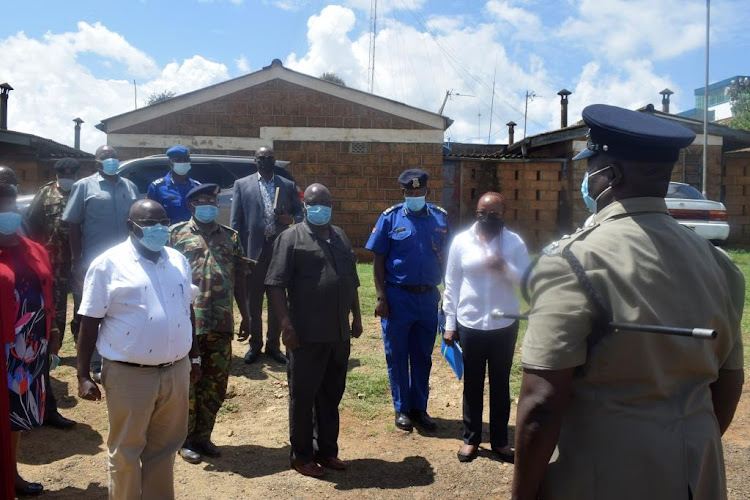