• Wamalwa said they registered at most 1,000 voters in a day. 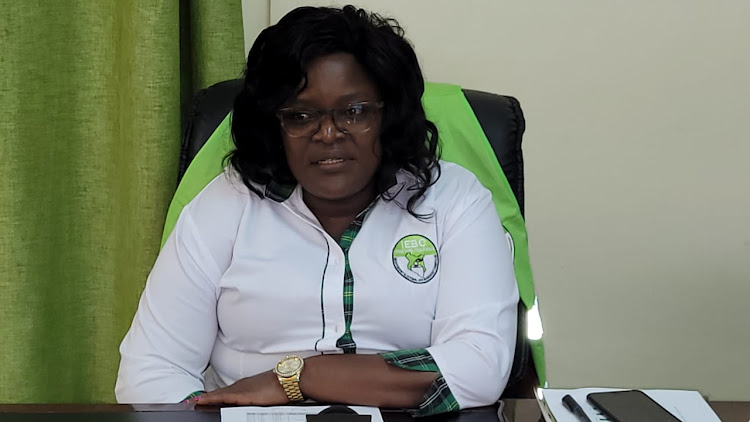 The Independent Electoral and Boundaries Commission has registered 35,404 new voters against the target population of 142,710 in the d enhanced voter registration in Machakos county.

Machakos county IEBC returning officer Joyce Wamalwa on Tuesday said this translates to 24.8 per cent of the targeted population.

The exercise was meant to end on Tuesday, however, the court stopped the conclusion of the exercise.

Meanwhile, Wamalwa said, “This is low turnout, the major challenge we face as an electoral body during the enhanced voter registration exercise was lack of political good will. Politicians didn’t come out to assist and help mobilize the youths to turnout and register as voters.”

Wamalwa addressed reporters at her office in Machakos town.

She said voter apathy wasn’t an issue for only Machakos County as it was witnessed across the country during the one – month enhanced national voter registration exercise.

“Your vote is your right. All eligible Kenyans have a constitutional right to register as voters and participate in the electioneering process by voting in leaders of their choice without being either intimidated, coerced or otherwise. Register as voters and elect your preferred leaders come 2022,” Wamalwa told Kenyans.

Wamalwa said IEBC registration kits located at Machakos Huduma Centre and Machakos University had been overstretched during the last two days of the registration exercise.

“Our machines at Huduma Centre and Machakos University are overstretched. There is a rush among those turning out to register as voters, the machines are jamming now,” Wamalwa said.

Wamalwa said they registered at most 1,000 voters in a day.

There are 1,335 registration stations with 120 BVR kits across the eight constituencies.

Wamalwa said other temporary staffers hired by the electoral commission in the just concluded exercise were IT specialists. 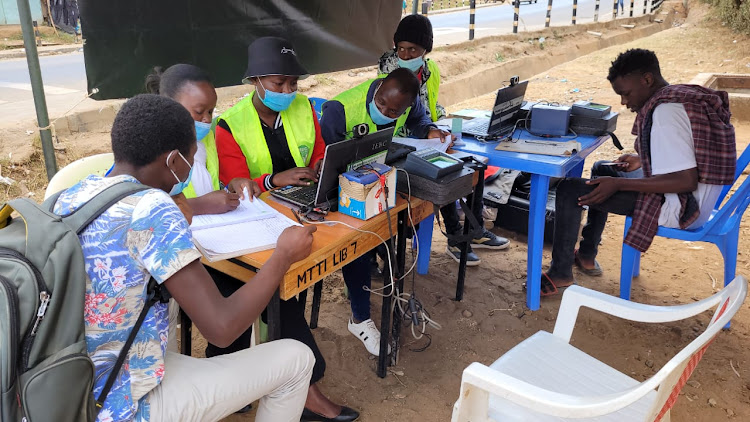