Residents said insecurity in the area has been on the rise

A 44-year-old man from Kavuvwani area in Mwingi was beaten and body burnt beyond recognition by an angry mob for allegedly attacking, killing and stealing from a neighbour.

Mutia, who residents said had sold a piece of land before his brutal murder, was found lying lifeless outside his house.

Mwingi Central sub-county police commander Peter Mutuma said the suspect was said to have been behind the killing.

Mutuma said the body of Mutia had been found lying facing upwards with strangle marks on the neck.

The bodies of the two were taken to Mwingi Level 4 Hospital mortuary.

Residents said insecurity in the area has been on the rise and urged security teams to be more vigilant.

"There is a lot of insecurity in this area and we urge the government through the relevant ministry to construct a police post," Peter Muthui, a resident said.

He cattle theft has been on the increase and called on the police to assure them of their safety and that of their property.

Jackson Mwangangi, another resident said his neighbour had sold a piece of land and it was suspected that this could have led to his death as he was being robbed off the money. 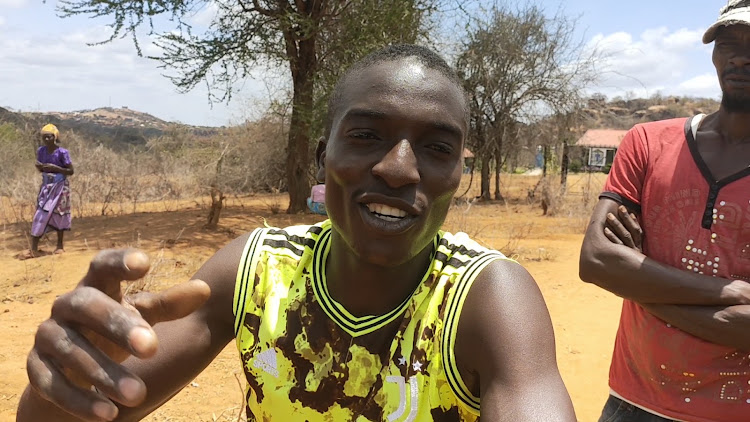