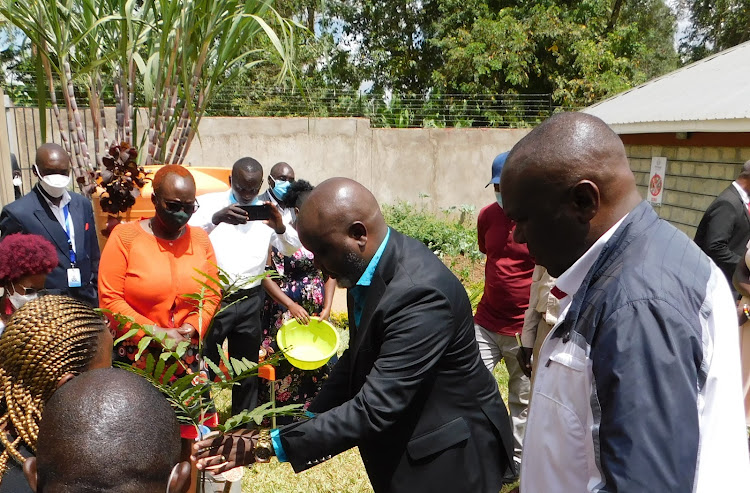 Stakeholders have decried the rising cases of mental health illness in Embu which is a cause for worry for many families.

Speaking during the launch of Harmony Therapy Centre, Imenti South MP Kathuri Murungi urged residents to stop the stigma against families of the affected people.

Kathuri there are very few hospitals that deal with mental health issues.

“I only know Mathari Hospital. I used to go to Murang'a for these services. Families can take their loved ones to India and pay Sh2m but do not support those affected by mental illness."

Kathuri said in every two out three families, there is a very needy mental health patient or the family has no peace due to frequent domestic violence for lack of funds.

“It is very expensive to reverse an addict to their normal life as the medicine and diet are expensive. We passed a motion in Parliament for every county to have rehab managed by government but implementation is a crisis due to lack of resources,” he said.

“Many ill patients are stigmatised as we accuse them of being bewitched. Also many patients do not have funds for rehabilitation,” Kathure said.

He said illicit brews are the new menace, adding that financial status of families of addicts cannot sustain payments due to poverty.