• He was speaking during a tour of Rukuriri and Mungania tea factories in Embu county.

• The CS is on a mission to update farmers on the progress of the implementation of reforms in the tea sector. 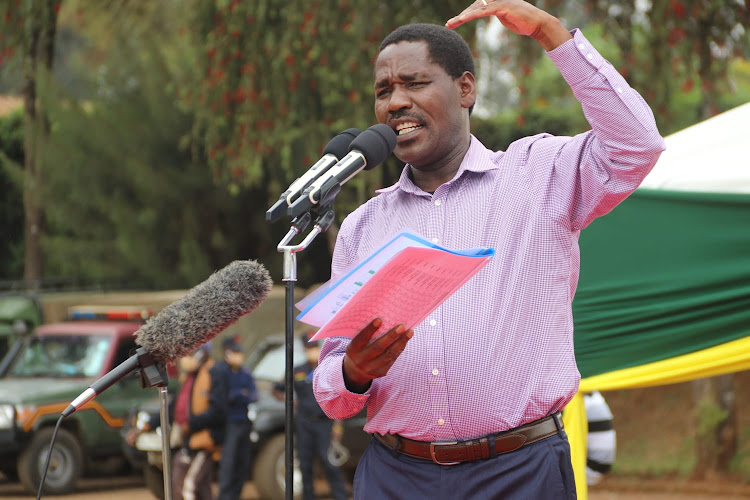 Agriculture CS Peter Munya has urged farmers to withdraw cases that were allegedly filed by the former KTDA officials to prevent new tea regulations and reforms.

Munya said the cases are preventing full implementation of reforms, which could be the only way to ensure tea farmers benefit from their produce.

He was speaking during a tour of Rukuriri and Mungania tea factories in Embu county. The CS is on a mission to update farmers on the progress of the implementation of reforms in the sector.

Munya urged the farmers, with the help of their factory directors, to withdraw the cases to allow the implementation of reforms.

“I would urge you to pass a resolution during the AGM saying you’re not party to the cases that have been filed by people who are purporting to be your directors,” Munya said.

The CS urged farmers who raised concerns over the low second payment of bonuses to be patient. He said the bonus released late last month was because of the work done by the former regime.

All the three factories in zone six recorded a drop in bonus during the 2020-21 financial year. 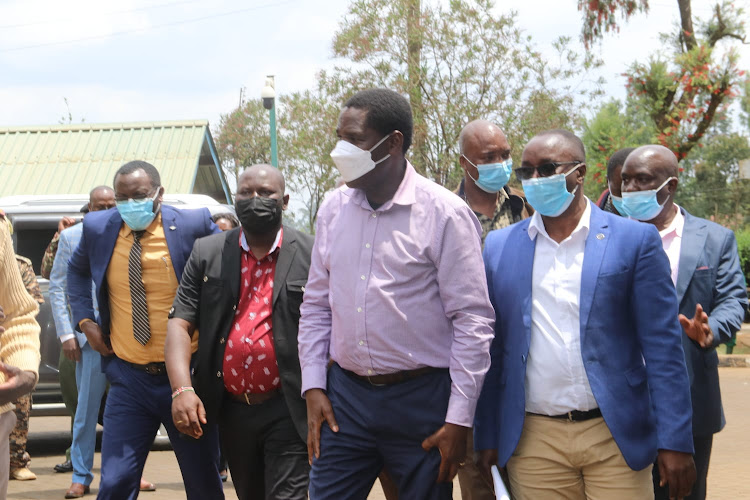 “I understand that the bonus of financial year ended June 2021 was not impressive and thus I decided to intervene in setting up tea price. The prices have been improving since July this year and the bonus of this year will be a boom,” Munya said.

He said through setting up the reserve price at $2.43 per kilo in Mombasa Auction, tea prices have increased and that it is anticipated that the increase will persist.

Munya said the government will ensure a forensic audit is conducted at KTDA Holding and its subsidiary companies and all tea factories to establish malpractices, embezzlement of funds and resources by the previous regime.

The CS assured farmers they will receive their bonus once the financial year 2021-22 closes and that they won't have to wait until October as has been the case in previous years.