•On low voter turnout, Muturi said the issue needed to be looked at.

•On the formation of the Devolution Party of Kenya by Meru Governor Kiraitu Murungi, Muturi said it was a good move. 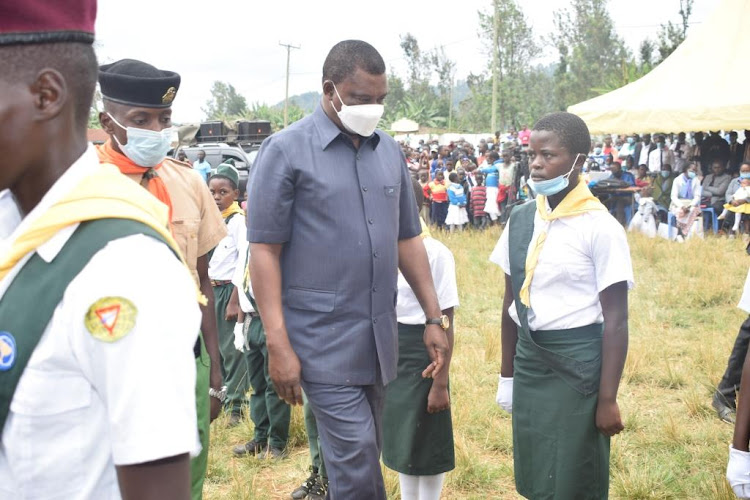 Speaker of the National Assembly Justin Muturi inspects a guard of honour by pathfinders at Athiru Gaiti,Igembe South on Saturday.
Image: DENNIS DIBONDO

Muturi said they should have held the meetings at the grassroots.

“You cannot stay in a hotel eating and claim to speak on behalf of Mt Kenya people, we respect the leaders but they should respect the people’s inputs on the kind of leadership they want,” he said.

“If they meet in the hotel and expect people to be happy, they are wrong. That is disrespect of the highest order.”

Muturi spoke on Saturday at Athiru Gaiti Primary School grounds, Igembe South where he was hosted by Seventh-Day Adventist.

On low voter turnout, Muturi said the issue needed to be looked at.

“Has the government distanced itself? It must find out what is causing low voter turnout and go back to the drawing board, ” he said.

On the formation of the Devolution Party of Kenya by Meru Governor Kiraitu Murungi, Muturi said it was a good move.

“People should not say the formation of such parties is wrong because every party has its base. There is no mistake in DPK having its base in Mt Kenya East,” he said. 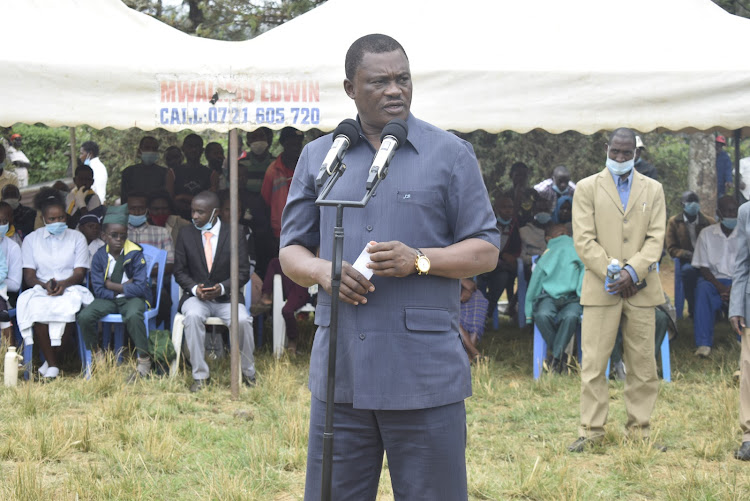 Muturi challenged the church to be vocal in keeping politicians on the right path and preach about good deeds.

He said the country is facing integrity issues.

Muturi’s sentiments were echoed by Igembe South MP John Paul Mwirigi who had accompanied him.

Mwirigi said they will not accept to be directed by a few individuals.

“We have not seen Peter Munga or Titus Ibui addressing development projects in Meru. We will not accept people saying Mt Kenya does have a presidential candidate because nobody from Mt Kenya West is capable,” he said 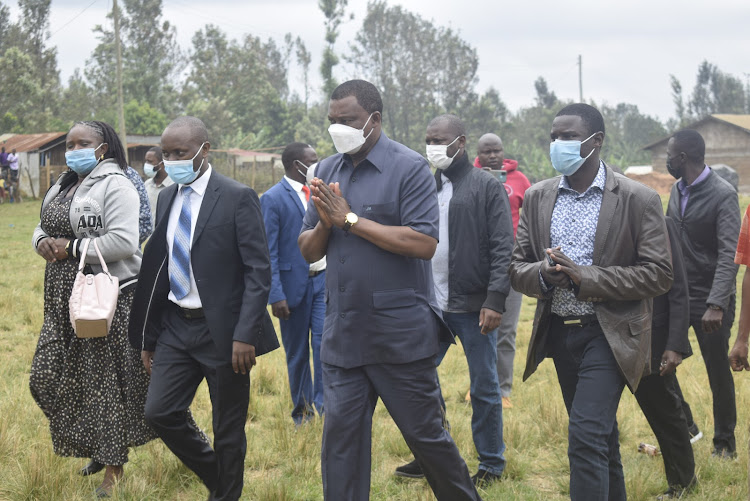