• The two were among four others arrested at Karinta's home in a raid. 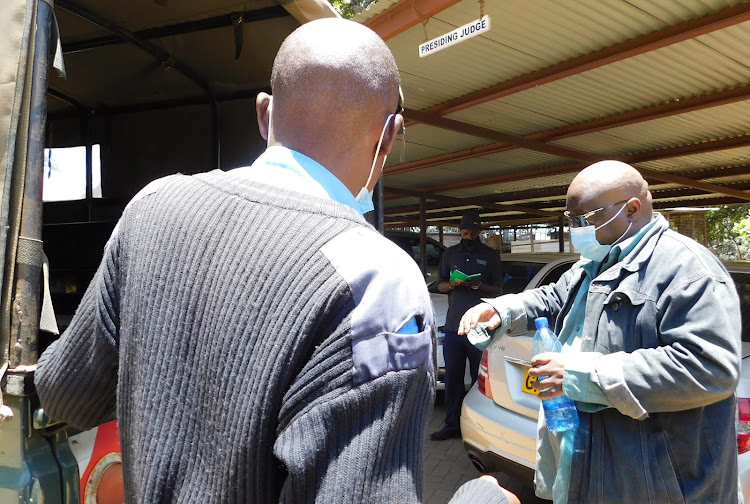 The two were among four others arrested at Karinta's home in a raid led by then DCIO James Githinji and the then county commissioner Wilfred Nyagwanga.

Senior Principal Magistrate Thomas Muraguri noted that the prosecution led by James Kinyua and Antony Musyoka proved beyond reasonable doubt the group's culpability, leading to conviction of the accused persons.

Karinta's son is said to be a AP officer while their daughter is in a university.

“In the first count, the accused person is sentenced to pay a fine of Sh4.6 million or serve five years in prison for trafficking in a narcotic drugs contrary Section 4 and Psychotropic Substances Control Act.

“In addition to the third count, the accused person was sentenced to life imprisonment for being in possession of utensils used in connection with the preparation of narcotic drugs contrary to Section 5 and Psychotropic Substances Control Act meaning the fine runs concurrently with the life sentence,” Muraguri ruled.

Kariaci, Ekeno and Mukunyu were however set free for lack of enough evidence to link them to the offence of being found at Karinta’s house without lawful and reasonable excuse where people were trafficking bhang.

Karinta is also accused of being connected with a 981kg consignment of bhang whose street value was estimated to be Sh29.43 million on November 16.