No room for political hooliganism in Kenya— Muturi 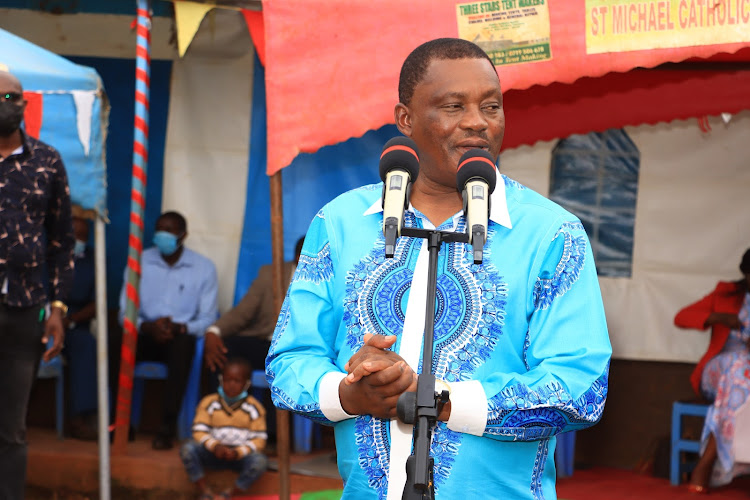 The Speaker of the National Assembly Justin Muturi has called for an end to political hooliganism in the country.

Muturi has criticised the act and said it should not be accepted in the country.

This comes as businessman and a presidential aspirant Jimi Wanjigi was attacked with missiles while on his Migori tour last Friday.

“Kenya is a multiparty democratic country and it’s really hurting when leaders cannot go to some areas to talk to people and seek their support.

"It is very bad when you are pelted with stones in some places,” he said on Sunday.

He added that every leader has the right to call for support from any part of the country without intimidations.

Muturi spoke during a mass and funds drive at St Michael Catholic Church Kiangungi in Embu. 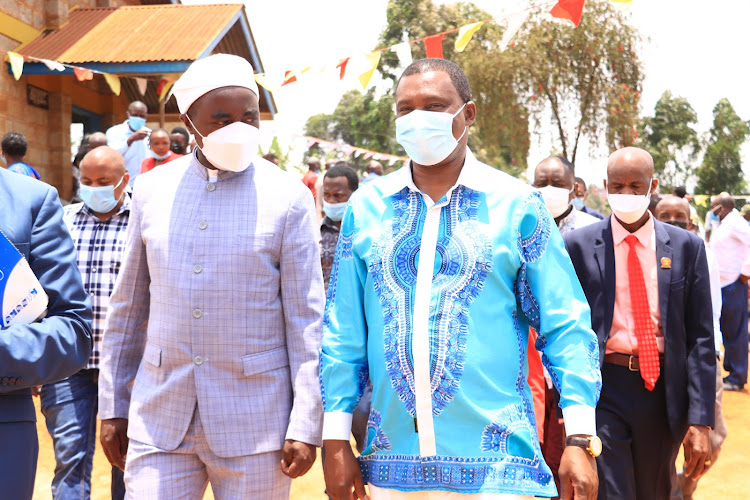 Muturi said it is ill behaviour to shower a leader with missiles and it should not be witnessed in this era.

He also said that he will not cease his quest for the presidency despite various intimidations.

Muturi has in past few days raised concern over Mt Kenya East being marginalised by the government and he seeks to solve the issue once elected.

He also said he is standing on his own and will not join the UDA party .

Muchangi supported Muturi in his attempt at the presidency and termed it as a good gesture.

Muchangi said Embu county has been marginalised by the state for so long with no flagship project and Muturi can end this.

“We now need to be recognised as Embu people, we will not be used as voters and kept in corner until the next general elections,” Muchangi said.

He also told Muturi to unite with his UDA party boss Deputy President William Ruto on his presidential race.

The MP advised Mt Kenya leaders to dissolve their parties and unite residents in one party.

“Those leaders lecturing us about the mountain's unity when they head some small parties, the likes of Martha Karua, Mwangi Kiunjuri, Moses Kuria and other leaders should dissolve those parties first, so that we can have a single party in Mt Kenya that will unite everyone,” he said. 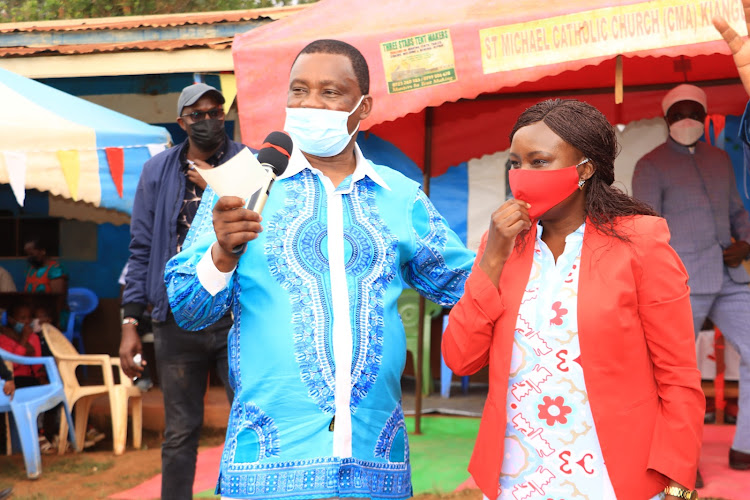 Nominated MP Mbarire encouraged Speaker Muturi not to look back in his presidential race.

She asked the Speaker to join DP Ruto and form the next government.

“We want to send you speaker to please talk to hustler Ruto, he is a good man,” she said.

Last week, Muturi vowed not to join UDA as the region's MPs have been calling him to.

He said he will announce his party soon which will welcome like-minded members.