Invest in school infrastructure for CBC to succeed, Magoha told 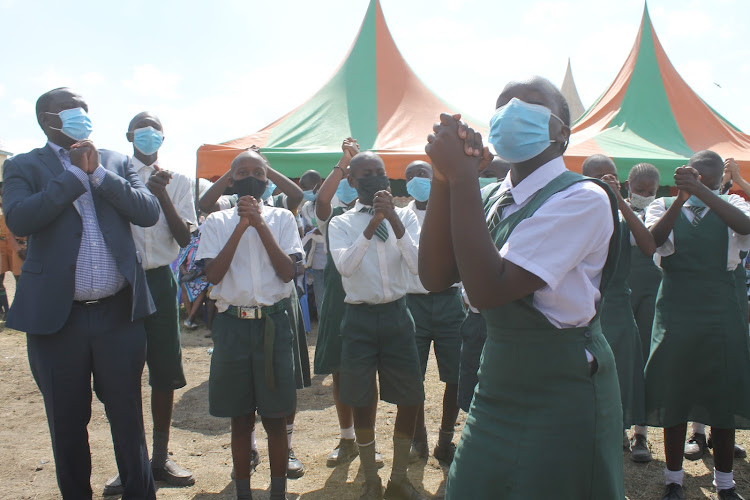 Mavoko MP Patrick Makau has urged Education CS George Magoha to improve infrastructure in all public schools for the success of the Competency-Based Curriculum.

Makau on Wednesday termed it difficult to implement CBC in the majority of schools given the challenges faced by teachers, learners, parents and public institutions.

He said schools have poor infrastructure, are overpopulated and ill-equipped, thereby making the success of a new education curriculum a mere dream.

Makau said the Education ministry should also invest in computers and free Wi-Fi in schools to make CBC successful.

“Magoha has said to cut costs of printing, schools should use projectors. How many schools have projectors? The projectors should be provided to schools by the government for pupils in Grade 1 to Standard 8, to relieve parents from a heavy burden,” Makau said.

“The 100 per cent transition from Standard 8 to Form 1 has been doing well. I want to thank President Uhuru Kenyatta, children are going to school through bursaries’ support.

"We now need CBC to be allocated the equipment and infrastructure that is needed to be successful.

“We are telling Magoha, there are funds for infrastructure. If you want CBC to be successful in every primary school across the country, the government must invest in computers and Wi-Fi so that our children can learn.”

Makau said he is committed to constructing structures in schools in his constituency using NG-CDF to complement the transition alongside CBC.

Several headteachers and principals told the Star it was painful admitting many learners knowing well that their facilities are overstretched.

The legislator also cautioned children against committing suicide, saying he is available and ready to help every constituent where he can, especially pupils, whom he wants to excel in life.

“I’m talking to you, children. I don’t want to hear that a child has committed suicide because he/she hasn’t excelled in examinations.

"Even if you fail in exams, I will hold your hand and take you to the next level. So don’t think of suicide,” Makau said.

He asked parents and children to report to relevant authorities, including to him, whenever they hear of someone planning to end their own life, for timely interventions.

In his response, Makau said he, through Mavoko National Government Constituency Development Fund, construct a girls’ dormitory and additional five-door toilets each for both girls and boys. 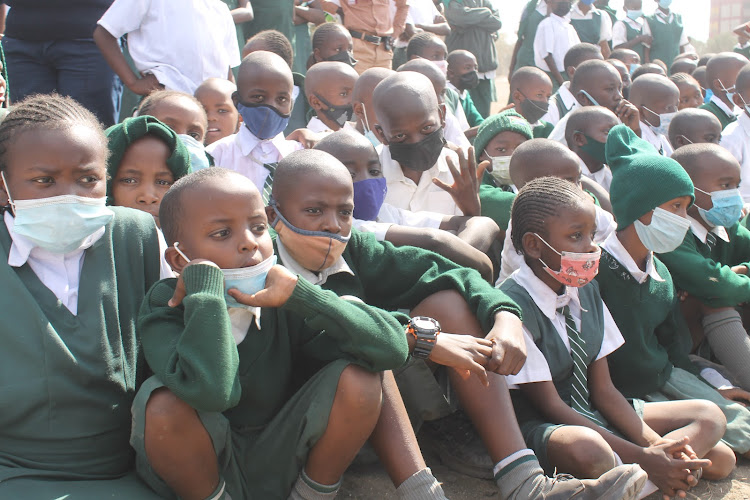 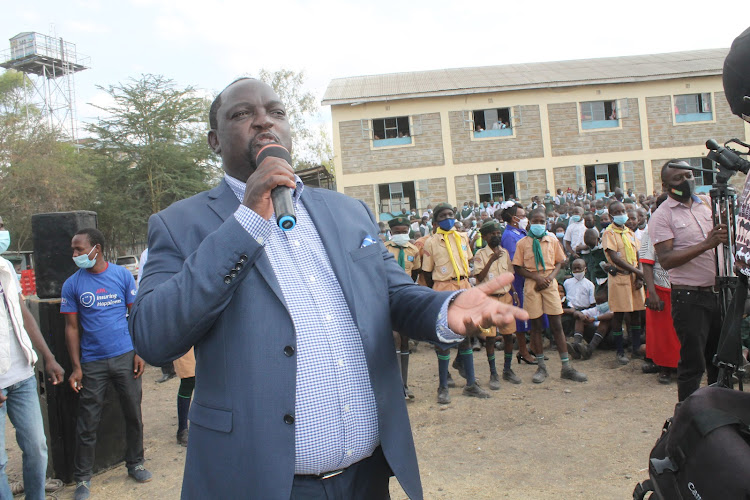