The lower part of Embu has little rain and thousands of residents are facing drought.

•Mate said that some leaders are taking advantage of disasters affecting Kenyans to loot public funds and the habit should stop. 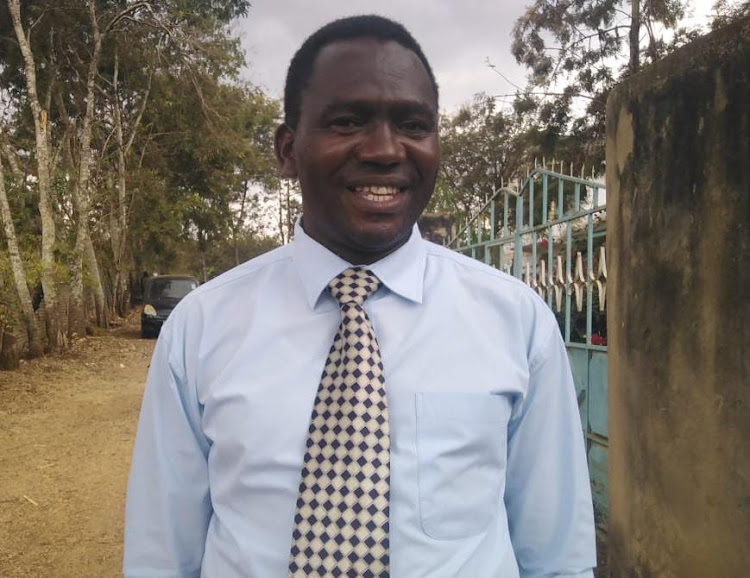 Leaders and politicians in Embu have been asked to send relief food to the dry Mbeere side.

John Mate, chairman of the Kenya National Chamber of Commerce and Industry, Embu chapter, urged his fellow leaders to abandon selfish interests and unite in mitigating the approaching hunger disaster in Mbeere.

Mate said that some leaders are taking advantage of disasters affecting Kenyans to loot public funds and the habit should stop.

According to the Kenya Red Cross Society, 2.1 million Kenyans are in dire need of food aid. Also, 12 counties are reported to be facing drought.

This comes after, on Wednesday, President Uhuru Kenyatta declared hunger in the country a national disaster and promised measures to suppress the situation.

On Thursday, the president ordered the Treasury to release Sh2 billion for drought mitigation in the country.

He also said that all leaders should come up with long term solutions to deal with hunger.

He called for Embu county leaders to unite in changing the county’s current drought situation.

Mbeere, which is located on the lower part of Embu, faces little rain.

The KNCCI chairman urged leaders to cultivate a life-time solution of providing enough water to residents.

He also advised Embu county residents to avoid selling their farm products after harvest as this exposes them to food insecurity.

“I urge people of Embu to stop selling their harvested products early as this is leading to suffering when the hunger strikes,” he added.

The county government Embu through the National Agricultural and Rural Inclusive Growth Project has been educating and funding residents in venturing into poultry rearing, mango and green grams farming as a way of diversification in accordance with the area surroundings.

The drought in the country is attributed to low rainfall.