The exercise will be conducted on October 14

• The Meru senator who is a staunch supporter of William Ruto is supporting UDA's Simon Kiambi.

• The Agriculture CS is known to be a political nemesis of DP William Ruto and has been supporting the handshake. 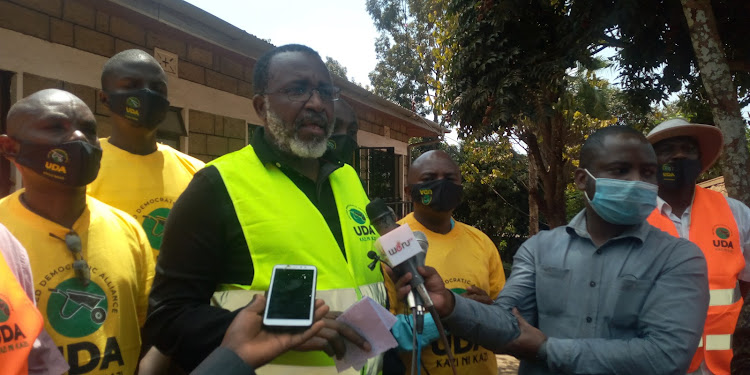 The Agriculture CS is known to be a political nemesis of DP William Ruto and has been supporting the handshake. Linturi is a fierce critic of the handshake.

The by-election will be conducted on October 14 after MCA Eunice Karegi succumbed to cancer three months ago. 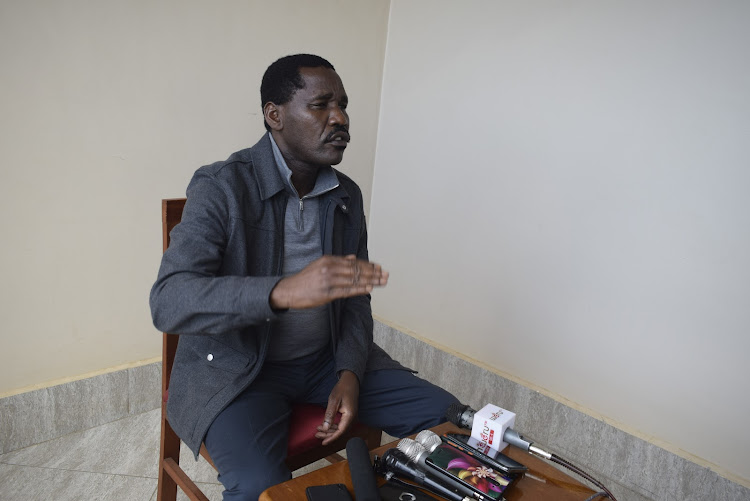 Munya is upbeat that Jubilee will clinch the seat.

“From what I have seen on the ground, I am confident that the Jubilee candidate will clinch the seat. We will vigorously campaign for him,” he said.

However, Linturi said Jubilee is a dead horse and they will put the final nail in its coffin in the by-election.

“Jubilee died in Kiambaa and we will confirm that by burying it in Kiagu,” he said.