On Wednesday, his family unlocked his phone and found normal conversations with friends

•In the note, Munene said goodbye and asked for forgiveness from anybody he might have wronged.

•The body was taken to Gakwegori Mortuary. 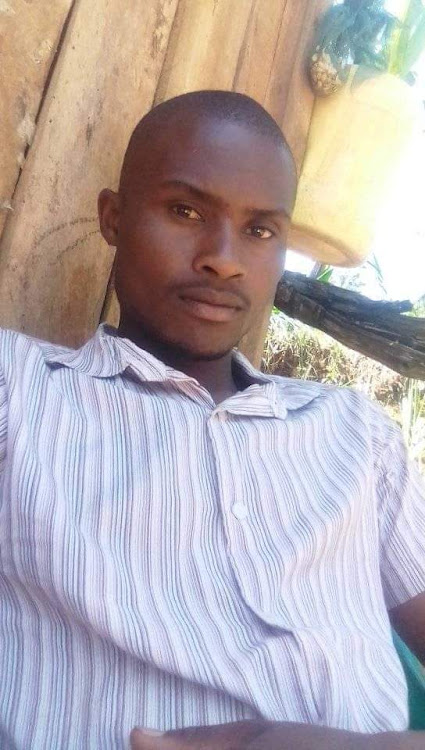 24-YEAR-OLD: Lawrence Munene who died by suicide in his house at Kianjokoma on Monday
Image: BENJAMIN NYAGAH

A 24-year-old stonemason died by suicide in his house and left a  note that detailed his M-Pesa pin and mobile phone security pattern.

Silas Nyaga, the father of the deceased, found Munene’s body at 9am when his younger sister, Ann Murugi, knocked on his door to wake him up but there was no response.

Nyaga said he also knocked on the door and there was no response, he broke into the house and found Munene’s body dangling beside his bed.

In the note, Munene said goodbye and asked for forgiveness from anybody he might have wronged.

He also directed that his goats be given to his nephew (sister’s son).

“Am so sorry to everyone who I have sinned against. Please live a lovely and enjoyable life till we meet again. I will miss you much,” the note read.

On Wednesday, his family said they managed to unlock his phone and found nothing ulterior, only normal conversations with his friends. 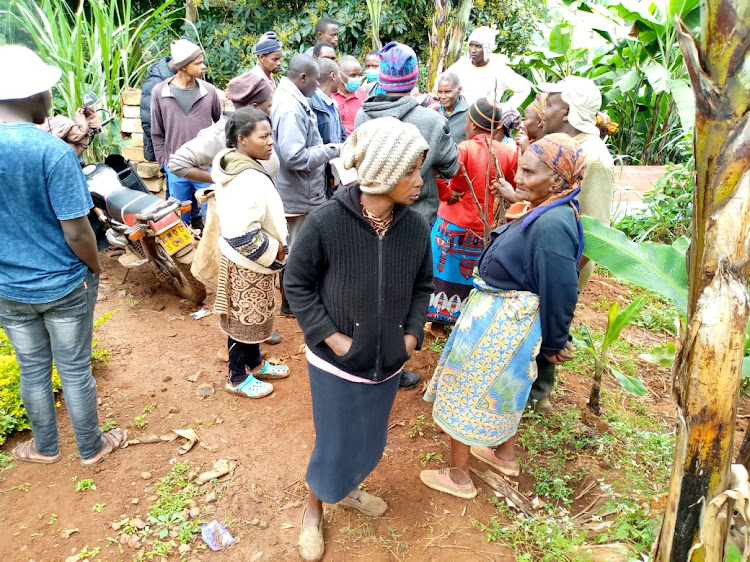 “Munene was a very cool son and maintained a good relationship with everyone. He also gave a hand whenever there was a need to help,” she said.

Wanja also said her son did not show any form of disturbance or discomfort because he wore a cool face and didn’t utter any questionable words something she feels was confusing.

Benson Muchangi, a neighbour, said he was saddened by the incident because he had lost a friend and a visionary youth.

“He was a hardworking man who owned a lot and I never thought he could ever think of taking his own life,” he said.

Area subchief Ezekiah Njagi called upon the youths and residents to engage in dialogues whenever they felt affected instead of committing suicide since that would not solve the problem but instead worsen it.

“I urge the younger generation whenever they feel stressed, to seek help from counsellors. We are ready to listen and change situations for the better instead of losing someone’s life,” he said.

Njagi also said there was a slight challenge in retrieving the body as the family reported the case at 9 am and the body was retrieved at 2 pm.

He also said there is still a challenge in the police command as he was first forwarded to Runyenjes police station despite reporting to Kianjokoma police station first who are entitled to cover the area.

The body was taken to Gakwegori Mortuary.