Police said they were enforcing Covid-19 rules when they came across the two brothers. 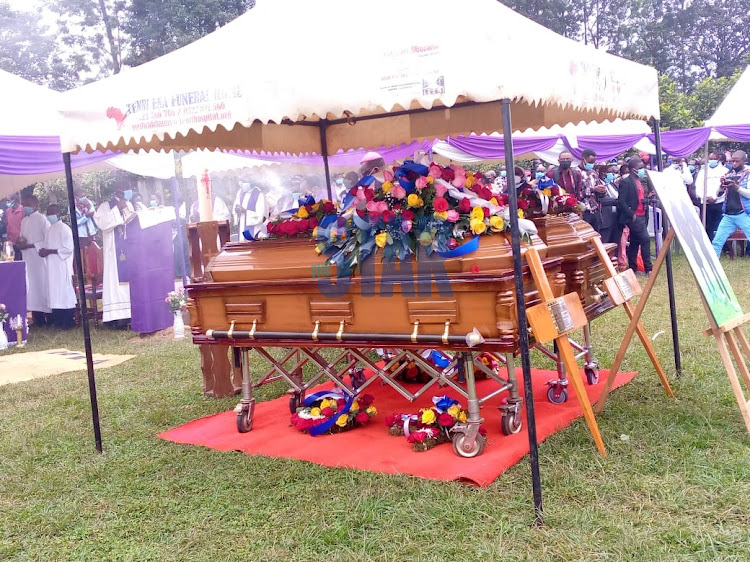 Coffins carrying the bodies of the Embu brothers during their burial on August 13, 2021.
Image: BENJAMIN NYAGAH

The two brothers found dead after being arrested on August 1 were on Friday buried in Embu amid calls for justice.

A service was conducted at Kianjokoma Primary School grounds before burial at their home in Kithangari village, 100 metres from Kianjokoma school.

Benson Njiru, 22, and Emmanuel Mutura, 19, were last seen alive in Kianjokoma town after police arrested them for being outside during curfew hours.

Njiru was a student at Kabarak University. His brother Mutura studied at Don Bosco Technology Training Institute in Karen, Nairobi.

They were on long holidays and were operating a business in the meantime.

The bodies of the two brothers were found at the Embu Level 5 Hospital mortuary.

The bodies were discovered three days after they were arrested.

An autopsy on the bodies showed they had multiple injuries in the heads and elbows. 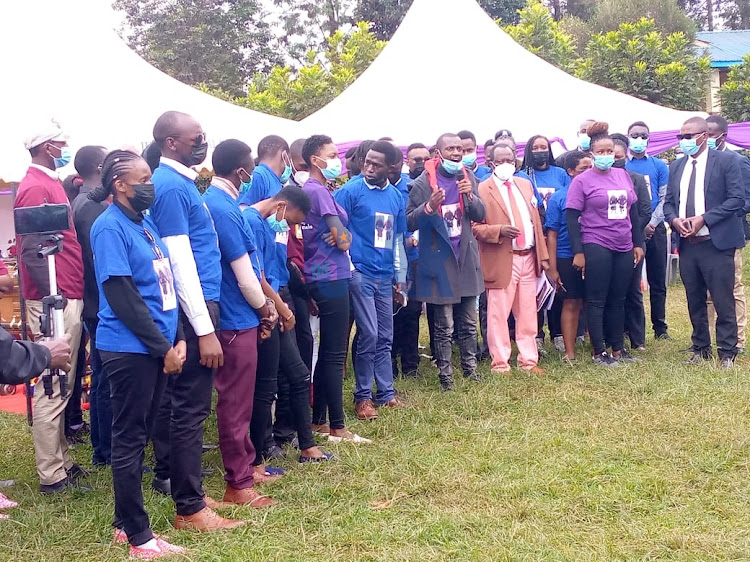 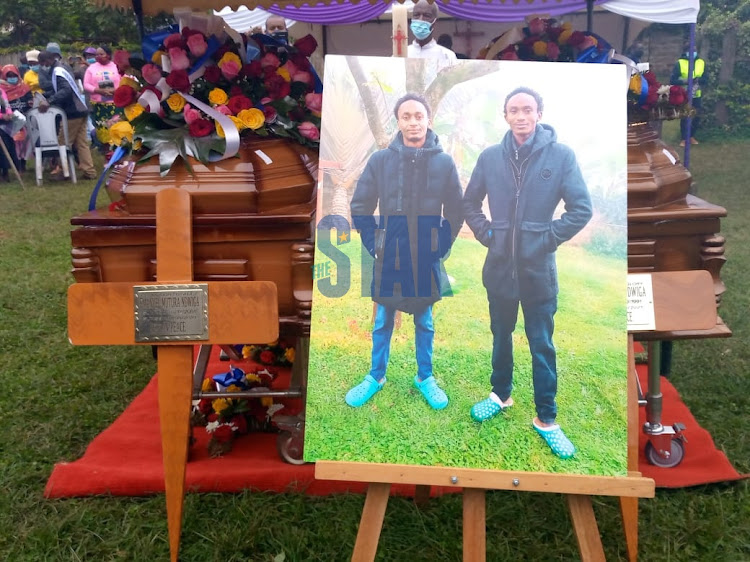 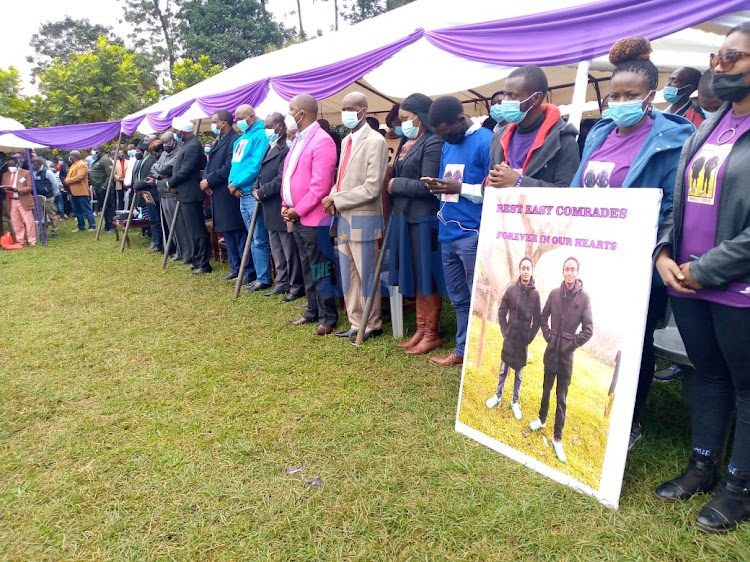 Embu Police had claimed the brothers succumbed to injuries after jumping from a moving police vehicle at around 10.30pm, en route to the local police station.

However, the family claims the brothers were brutally murdered by police officers.

The Embu deaths sparked protests in the area leading to the torching of a police vehicle.

Police said they were enforcing Covid-19 rules when they came across the two brothers and nine other suspects who were bundled into a police vehicle.

When the officers arrived at Manyatta police station, they discovered the two brothers were missing and went back to look for them.

It was then that they found them lying on the roadside with serious head injuries and took them to Embu Level 5 Hospital where they were declared dead.

When the brothers failed to return home, the family started searching for them.

They later reported them missing at Manyatta police station where the officers were not cooperative, until when they discovered the bodies at the mortuary.

Interior CS Fred Matiang’i on Wednesday met the parents of the two brothers and assured them justice will prevail.