'WAS FULL OF ENERGY'

Macharia, who was hired on Monday last week, complained of breathing difficulties before he passed out 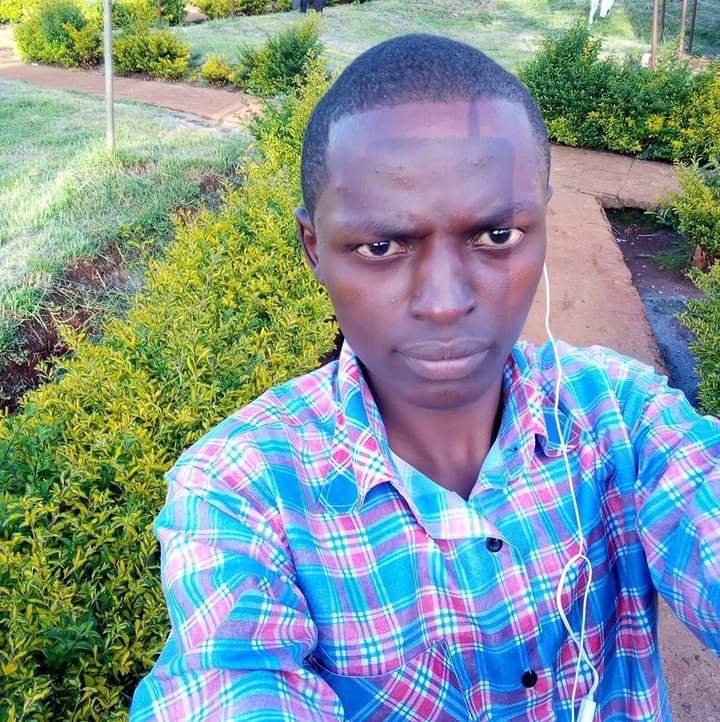 A newly employed teacher, who also aspired to be a professional footballer, collapsed and died after complaining of breathing difficulties immediately after a friendly match on Sunday.

The 25-year-old Peterson Macharia successfully led his team to a barren draw, and then died minutes after.

Macharia was full of energy during the match between his team KV Tigers and archrivals Kirigi Warriors in Kavutiri, Embu East, teammates said.

“There was no indication that he was in pain or he was suffering from any health issues,” said Antony Murithi, a close friend who watched the match.

“A few minutes after the match, he complained of breathing problems. His teammates, officials and I took him to a nearby private hospital but, unfortunately, he was pronounced dead on arrival. His body was taken to Gakwegori mortuary in Embu,” he added.

Macharia, a trained P1 teacher, had Monday last week been hired as a primary school teacher in Embu. His team’s coach said he also aspired to be a professional footballer.

“We didn’t see any physical injury on Peterson and we hope a postmortem is done so that we can identify the cause of the death,” KV Tigers coach Ezra Kathii said.

He said the death has demoralised the team and condoled with the family, encouraging them to take heart during this trying time.

“The game has really grown and I urge all the parties involved in the sport to consider educating players on health safety measures to avoid such a case occurring to another player,” he added.

“I also urge the football stakeholders to unite with the county government to set up good facilities for our footballers in the county. Players are often hurt during matches because of facilities being in bad shape. I request the government to improve on that.” 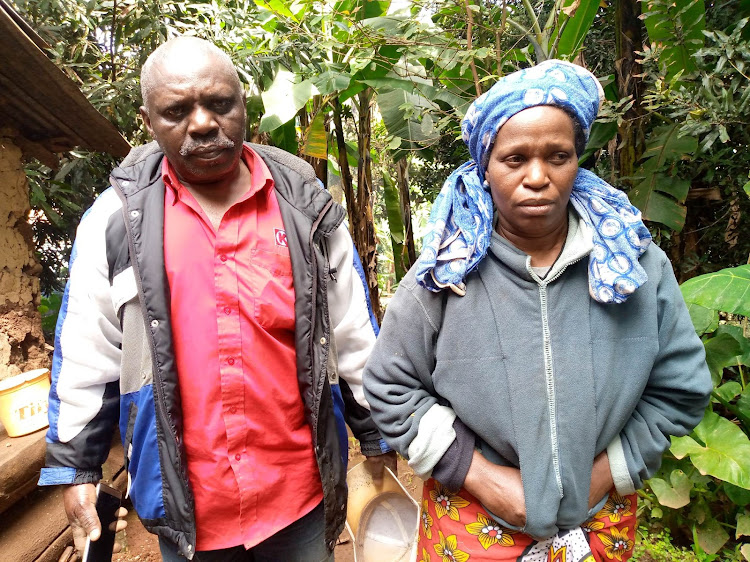 Eulogising the teacher as polite and disciplined, Macharia’s father, Francis Njagi, said his son did not complain of any illness before he left for the day’s fixture.

“I plead with the well-wishers to join our family in these hard times to raise money for a postmortem and burial preparations for Peterson,” he said.

Catherine Weveti, the mother, said Peterson has never been admitted to hospital because of ill health, adding that she would want to know the cause of his death.